The path to professorship

Samantha Pettey ’09 earns her PhD in American Politics and joins Massachusetts College of Liberal Arts as their newest professor. 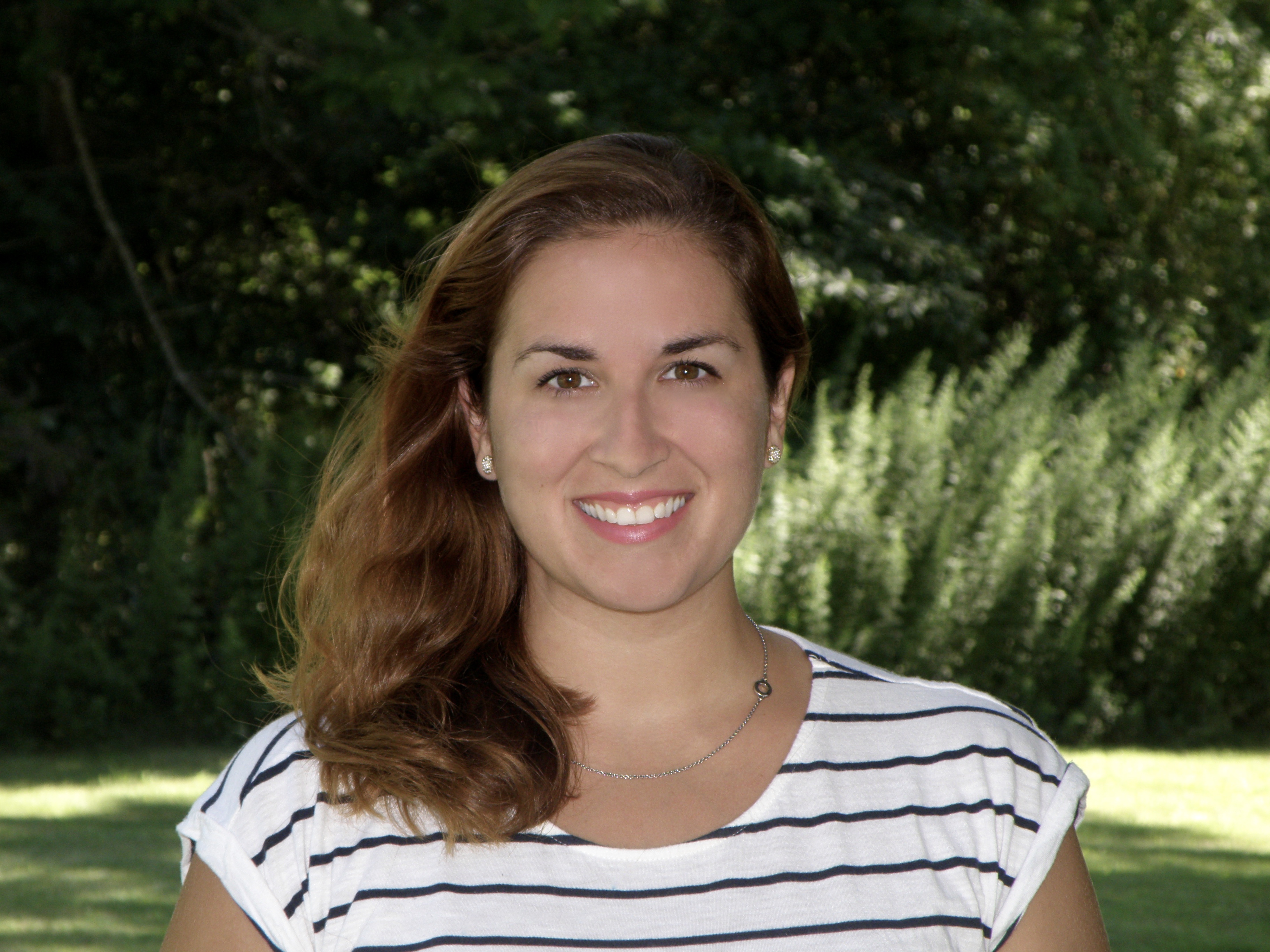 Samantha Pettey ’09 is halfway through her first semester at Massachusetts College of Liberal Arts, and this time she is not taking midterms. She is giving them.

As one of the newest Assistant Professors in the Department of History, Political Science and Public Policy, Pettey teaches students and provides them with direction and guidance towards their personal and professional goals.

“I know I would not be in the situation I am today without the support and continued mentorship I received from my undergraduate professors,” Pettey said. “It feels good to be able to give back to my students.”

Pettey graduated from UMass Dartmouth in 2009 with a bachelor's degree in Political Science, and she continued her studies at the University of Rhode Island (URI) and University of North Texas (UNT).

She earned her MA in Political Science from URI in 2011 and her PhD in American Politics from UNT in 2016. But it was her time at UMass Dartmouth that really set Pettey on her journey to professorship.

Her mentors—Professor Shannon Jenkins and Professor Doug Roscoe—helped her find her passion and realize the path she wanted to travel.

“Jenkins' and Roscoe’s classes helped shape my love for politics into a theoretical and empirical understanding of government,” Pettey said. “I also had the opportunity to be a teaching assistant for Professor Jenkins’ classes, which helped me gain a different classroom perspective.”

After 7 long years of graduate school, Pettey is finally done and ready to show students how they can make a difference in the political world. And as a young Political Science professor, Pettey is also proving to her students that a liberal arts degree is quite valuable.

The skills she learned and the connections she made while an undergraduate in the College of Arts and Sciences gave Pettey the foundation she needed to achieve her professional goals.

“A liberal arts education gives students the tools they needs to learn, think critically, problem-solve and adapt to succeed at a job they desire,” Pettey said. “Further, liberal arts degrees emphasize the importance of written and oral communication — both of which are crucial to being successful in any job, as well as everyday life.”

I know I would not be in the situation I am today without the support and continued mentorship I received from my undergraduate professors.

College of Arts and Sciences, Features

I know I would not be in the situation I am today without the support and continued mentorship I received from my undergraduate professors.