By College of Visual & Performing Arts
Posted Thursday, May 7, 2020
Updated: Monday, May 18, 2020
Share on Facebook TweetTWEET Share on LinkedInShare on LinkedIn Print this pagePRINT THIS PAGE Email this pageEMAIL THIS PAGERSS

First generation Vietnamese American Nina Nguyen graduated from University of Massachusetts: Dartmouth in 2020 earning herself a BFA in graphic design. As well as design, she also enjoys illustration and photography as she was influenced by her early fascination of animation and learning. She aims to help foster understanding and connection between people by bridging linguistic and cultural differences, applying her previous experiences existing between cultures and student-teacher roles. She found that the skills best suited to facilitate understanding between differing groups lies in the deep consideration of the identities of the two parties. This lead to awareness, respect, and openness becoming central to Nina’s core beliefs as well as her artistic endeavors. 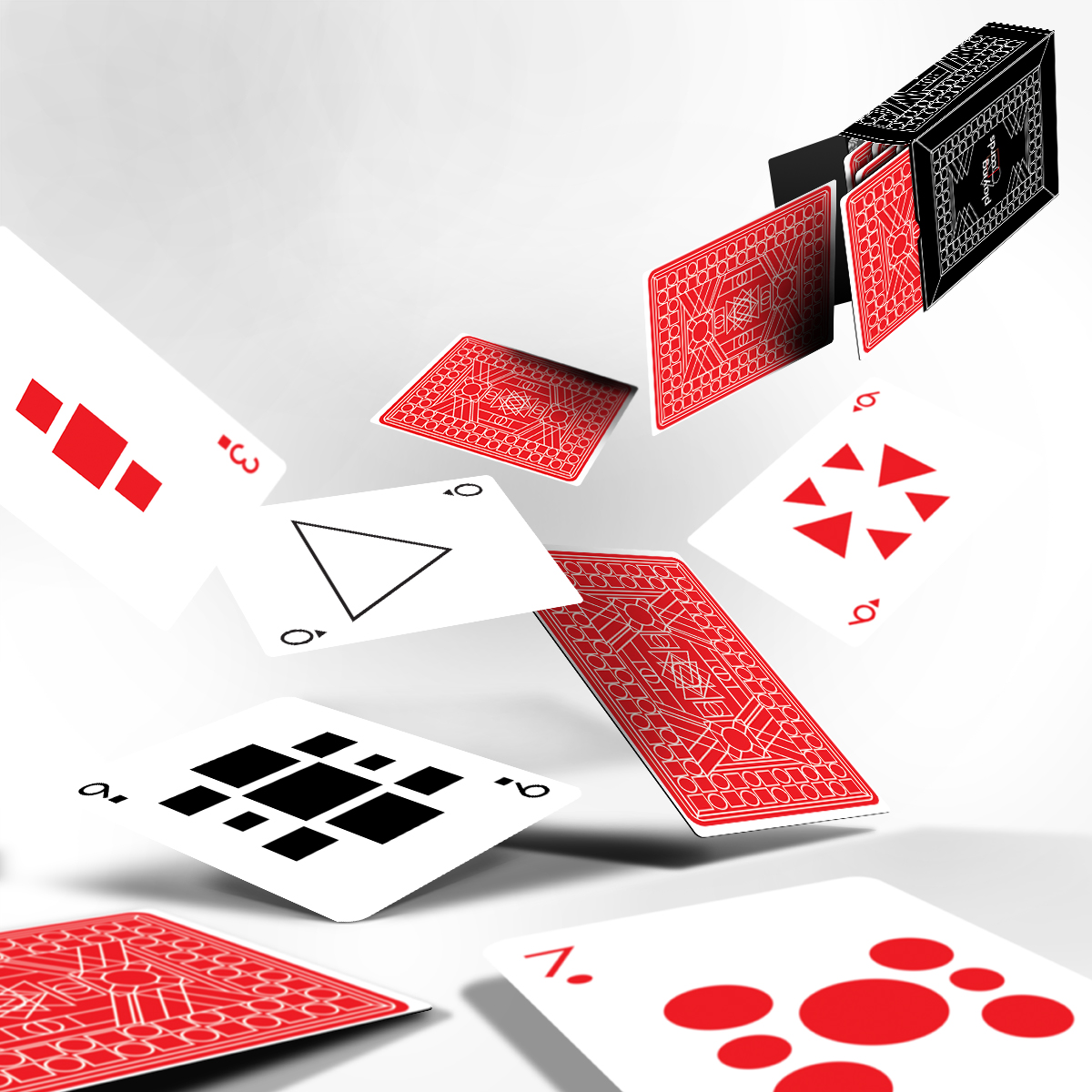 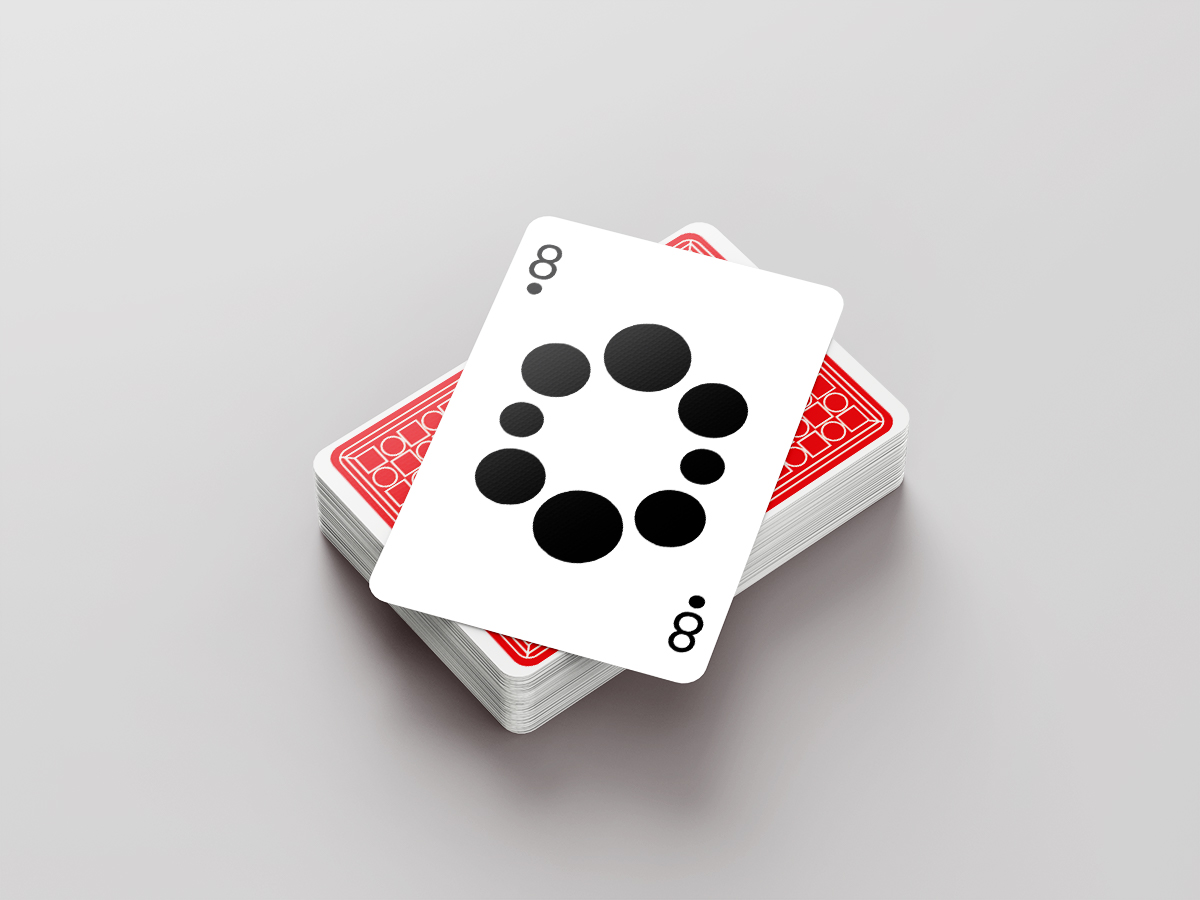 One of my longest lasting hobbies has been card games. I would play at home with family, after school with friends, and at camp with fellow scouts; I was always learning new games to play wherever I went. Growing up I was constantly in awe of the versatility of such an unassuming household item, having the capacity to play lighthearted games like Solitaire to more serious applications like gambling with Poker. It was evident that it surpasses linguistic and cultural differences as well, seeing that games I learned from my culture could be learned by anyone even without verbal instruction. Immersing myself in art and design evolved my perspective, showing me that everything came from design and all elements are thoughtfully considered. This view added understanding and insight to my appreciation of many material items.

By pushing the lengths of what is considered universal within the standard deck I address the current fallacies and assumptions that exist within it. With the use of widely symbolic shapes and the elimination of court cards I carefully consider what a universal deck of playing cards could be. On the other hand, I explore the alternative to universal with a local deck that is representative of a much smaller scale in content and context. This local deck is made as a collector’s deck, displaying my senior capstone classmates and professor, making the application and “play” singular in nature. My ultimate goal is for others to share my perspective by extending their appreciation of the arts even to things not inherently labelled art.

Prepare for a career in graphic design by learning how to communicate visually.

You’ll develop your talents and skills to achieve a high level of professional ability, while pursuing your own creative goals. The BFA in Art + Design: Graphic Design will prepare you for the many career opportunities available in contemporary design practice.

The BFA is a professional degree with concentrated areas of specialization, so you will take more art and design courses than you would in a BA program. At UMass Dartmouth, you also have the advantages of a university education where you can diversify your studies and expand your career opportunities by exploring fields such as business, sustainability, writing/communication, computer science, and many more.