Arnold M. Dubin shared his passion for social justice with everyone he encountered. As a leader of the International Ladies Garment Workers Union and as a leader of the Southeastern Massachusetts community he loved, he was an inspiration to union members and the labor movement as a whole. The Dubin MemorialAward bears witness to his spirited leadership, as it honors each year’s recipient.

Thanks to all of our supporters for another great awards banquet this year.  We are grateful to the nearly 300 attendees and the 24 donors who bought ads to support us.  Also, thanks also to the 15 organizations and small businesses who contributed to our raffles.  Congratulations to our Mass AFL-CIO president, Steve Tolman, who made the winning bid on the custom, union made (by UNITE members) suit from Joseph Abboud. 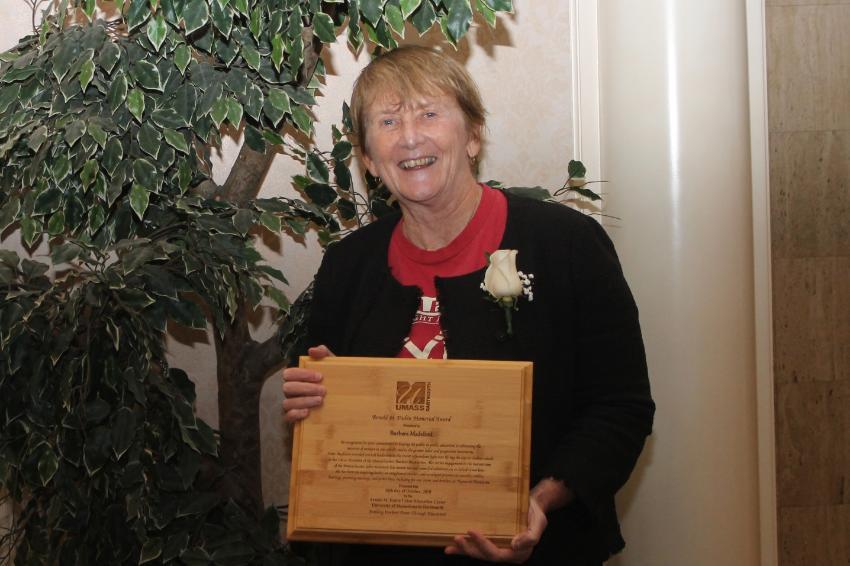 Founders of the Labor Education Center