Dr. Kevin Stokesbury's image-based, drop camera survey has been pivotal in the revival of the scallop industry, and has helped the city of New Bedford maintain its position as the nation’s No.1 fishing port for two decades. 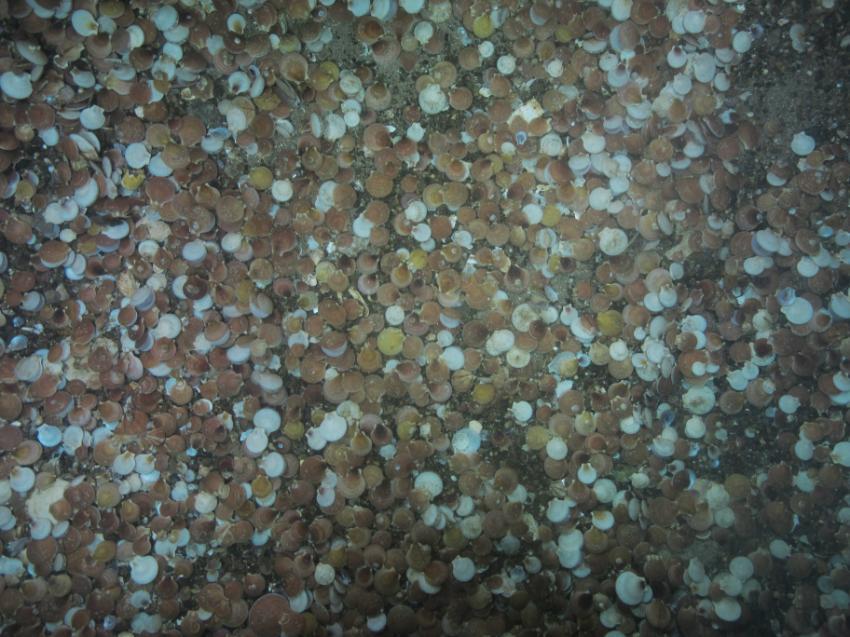 Stock assessment is one of the many key areas of research being conducted by several professors at UMass Dartmouth's School for Marine Science & Technology (SMAST). Efforts led by Professors Steve Cadrin, Pingguo He, and Kevin Stokesbury help characterize how offshore wind development interacts with the marine environment, including important fisheries and critical habitat.

Their findings are also critical in advancing offshore wind in a sustainable manner while minimizing impacts to existing marine activities and resources. Various types of surveys are used to collect data, including trawl, ventless trap, plankton, and the drop camera method developed by Dr. Kevin Stokesbury, Professor of Fisheries Oceanography at SMAST.

How the drop camera method works

Stokesbury’s drop camera survey comprises innovative underwater video technology that counts and identifies fish while immersed in the ocean, which helps protect specific habitats, identify specific species in every image, and guide regulators on the management of fishery. This image-based survey has been pivotal in the revival of the scallop industry, and has helped the city of New Bedford maintain its position as the nation’s No.1 fishing port for two decades.

Stokesbury explains that image-based surveys allow for initial samples to be revisited and are non-invasive compared to traditional survey methods that typically involve nets or dredges. “Protocols for image-based surveys can vary greatly but should be driven by target species behavior and survey objectives.

Stokesbury was awarded a total of $2,651,053 in FY20 by various organizations to conduct stock assessment research using the drop camera method and other survey types.