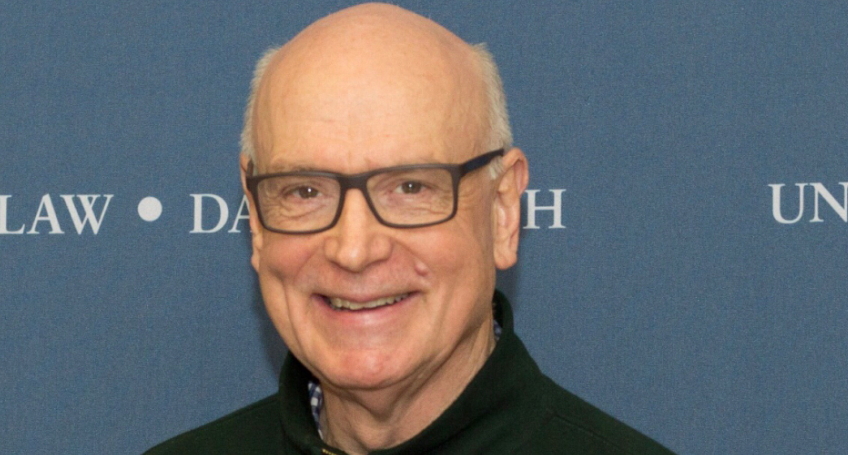 The Supreme Court recently ruled that the state of Montana must allow public funds to be used towards scholarships to students attending private religious schools, since its program provided general scholarship assistance to private schools.  The decision opposed the state’s constitution’s Blaine amendment prohibiting any state aid to religious schools. The 5-4 majority decision found that the state of Montana was in violation of First Amendment right to free exercise of religion protected under the U.S. Constitution.

UMass Law professor Dwight Duncan was quoted by the New Boston Post, “The problem is I suspect the Legislature is so dominated by the teachers unions the idea of any public funds going to private schools, it’s a non-starter.” Last year, Duncan oversaw a supporting amicus brief prepared for the Pioneer Institute by then-Harvard Law School students Grant Newman, Annika Boone, Benjamin Fleshman, Anastasia Frane, and James McGlone. The court’s ruling is a big victory for religious groups and parents who want more educational options for their children and will challenge other states to evaluate subsidizing private secular education.

The amicus brief filed by Duncan was cited favorably in the concurring opinion of Justice Samuel Alito.