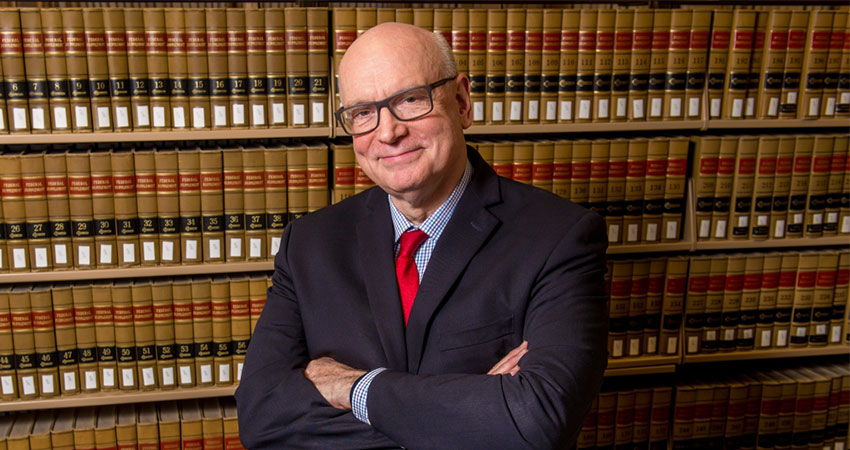 UMass Law Professor Dwight Duncan was quoted by Mass Lawyers Weekly on the DeWeese-Boyd v. Gordon College case, a case pending before the Massachusetts Supreme Judicial Court. The case deals with employment law, following a faculty member’s claims of discrimination because of her opposition to the Christian college's LBGTQ+ policies and practices. The case hinges on the scope of the First Amendment’s “ministerial exception,” which prohibits the application of anti-discrimination laws to religious institutions' employees based on the qualifications of “minister”.

The U.S. Supreme Court broadened the interpretation of what the ministerial exception covers in the case Our Lady of Guadalupe School v. Morrissey-Berru, where two teachers at Catholic schools were not offered contract renewals. Professor Duncan explains that the Supreme Court’s decision “gives a generous interpretation to the ministerial exemption, dispensing with formalities like title and ordination, and assumes that teachers at religious schools carry out a religious mission.” The SJC’s interpretation of what the “ministerial” role represents within an organization could have a lasting impact on the law. “What is at stake for those colleges and universities is their ability to be faithful to their mission,” Professor Duncan said. “An adverse decision would limit educational opportunities for people of faith and others who seek intellectual and cultural diversity in higher education.”