Professor Rice was quoted by the Boston Globe on Supreme Court Justice Alito’s keynote remarks to the Federalist Society Annual Convention. Professor Rice discussed the historical composition of the Court and the ethical implications and public perceptions of a justice making public comment on political issues. 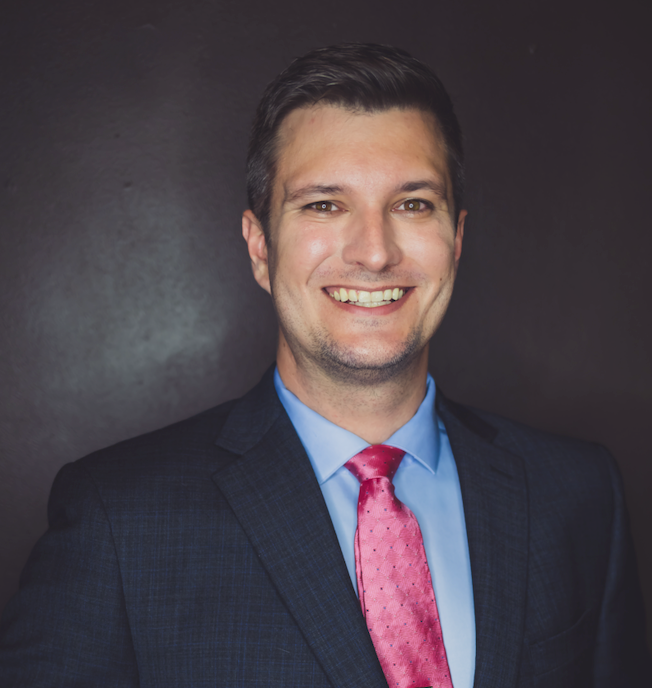 UMass Law Professor John Rice was quoted in the Boston Globe on Supreme Court Justice Alito’s keynote remarks at the Federalist Society Annual Convention, which has received mixed remarks of both praise and criticism. The article spotlighted Justice Alito’s criticism of two New England senators and a blunt critique of coronavirus shutdowns.

Professor Rice suggested that Justice Alito’s comments regarding the composition of the Court needed to be considered in context of history. The Constitution only specifies that there shall be a Chief Justice of the Supreme Court. Professor Rice explained that while the current composition of the Court is for nine justices, this was “the result of expansion and legislation adding seats and taking seats away throughout our history.”

Professor Rice also discussed that, although Justice Alito’s comments during the speech would not surprise anyone who has read his opinions or is familiar with his other public statements and that Justices from time to time comment on political issues, this is contrary to Chief Justice John Roberts’ efforts to keep the Court above the political fray. Professor Rice suggested that, while public comments by sitting justices do not violate any ethical rule, such comments are not wise and can comprise the public perception of the Court itself.