Professor Rick Peltz-Steele recorded an audio commentary, published by the Federalist Society for Law and Public Policy Studies, about a spring decision of the U.S. Supreme Court involving tort law and sovereign immunity. 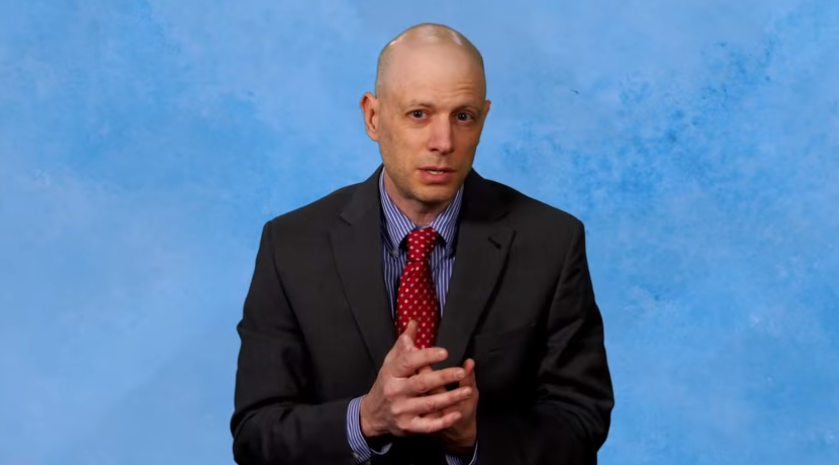 On April 29, the Court reversed and remanded the decision of the Eleventh Circuit Court of Appeals in Thacker v. Tennessee Valley Authority. Plaintiff Thacker was seriously injured in a fatal boating accident on the Tennessee River, and he sued the federal government in tort law.  The lower courts had held the Government immune from negligence liability; Thacker now will get another bite at the apple.

Professor Peltz-Steele explained on his blog, The Savory Tort, in January: “The case compel[led] the Court to analyze what, if any, governmental immunity is afforded to a range of New Deal entities, such as the TVA, which Congress broadly authorized ‘to sue and be sued,’ decades before the Federal Tort Claims Act [FTCA] came into being.”

The Supreme Court rejected the TVA’s claim to a kind of immunity codified in the FTCA. Rather, the Court held, and Peltz-Steele’s commentary explained, the lower courts must determine whether the TVA was acting in a commercial or governmental capacity. Sovereign immunity can attach only in the latter instance.

The commentary is part of the Federalist Society’s ongoing coverage of the Supreme Court through the SCOTUScast series.  Earlier this year, Professor Peltz-Steele contributed a pre-argument narrative for a video about the case, part of the Federalist Society’s SCOTUSbrief series, and a post-argument audio commentary.  Professor Peltz-Steele teaches 1L tort law at UMass Law and has taught constitutional law in the past.