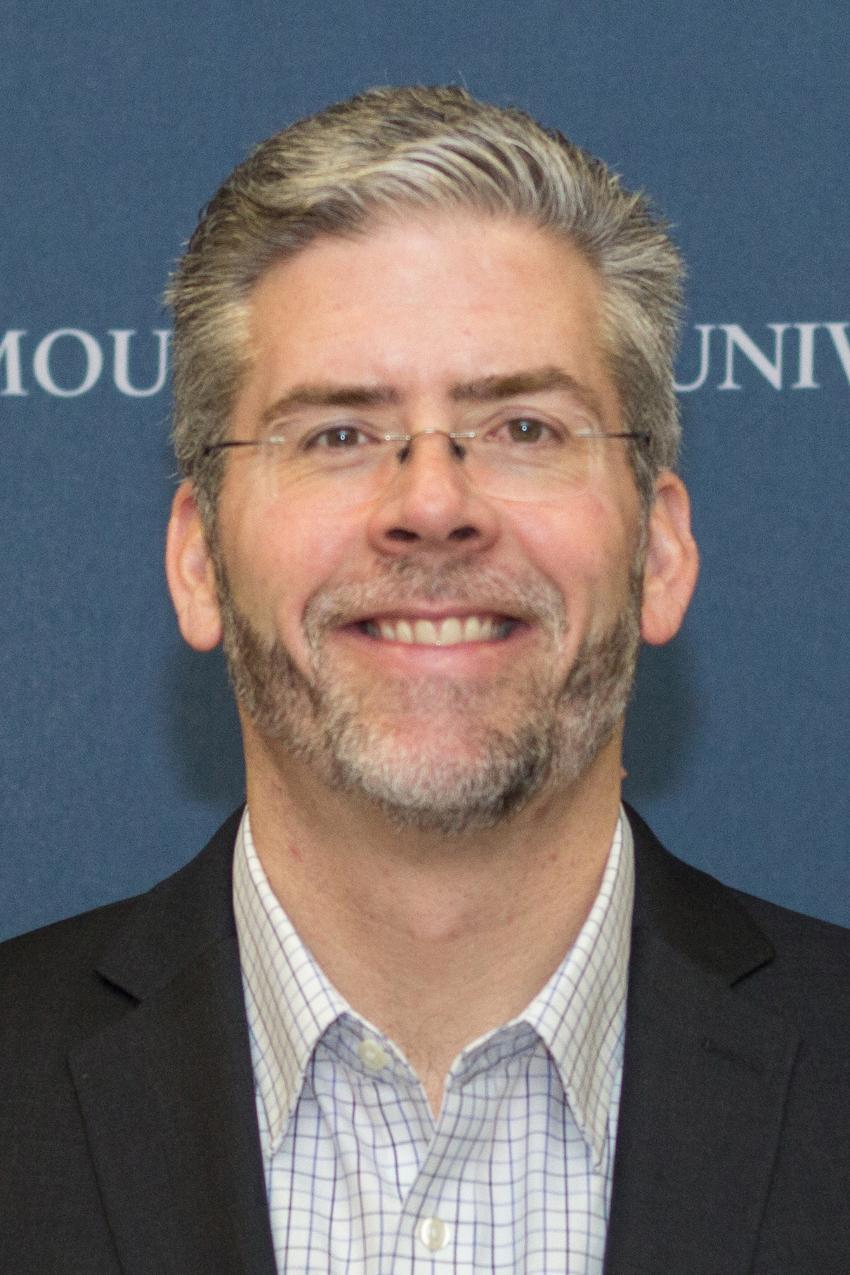 Spencer and Volokh discussed First Amendment issues raised by calls for legislation limiting social media platforms’ ability to “deplatform” their users. They surveyed prior Supreme Court cases addressing laws compelling newspapers, parade organizers, cable television operators, shopping malls, and universities to host the speech of others, and debated how those cases might apply to legislation that restricts deplatforming. They also discussed Justice Clarence Thomas’ recent concurrence in Biden v. Knight First Amendment Institute, in which Justice Thomas floated potential theories that the Court could use to uphold legislation limiting the platforms’ power to remove users. And they reviewed additional First Amendment hurdles that potential legislation would have to overcome, including claims that the legislation would restrict the platforms’ speech based on the content of the speech or the identity of the speaker.

Video of the panel discussion is available here.