A solo exhibition of work by Professor Elena Peteva

By
Posted Wednesday, August 30, 2017
Updated: Tuesday, September 5, 2017
SHARE ON FACEBOOKTWEETShare on LinkedInPRINT THIS PAGEEMAIL THIS PAGERSS 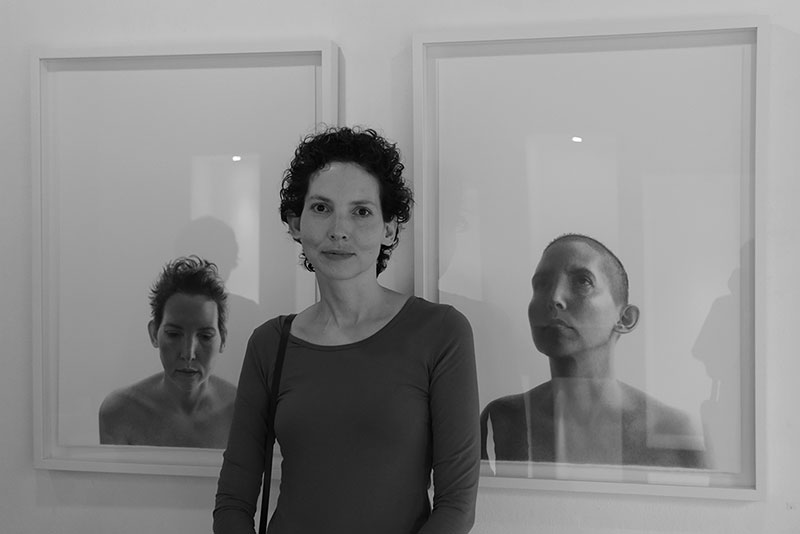 This summer Prof. Elena Peteva (CVPA) had a solo exhibition titled Presence and Absence II at Arosita Gallery in Sofia, Bulgaria. The exhibition included a series of charcoal drawings by the same name and The In-Betweens multimedia project (drawing/film/projection), which was supported by a 2015 Summer Research Fellowship Program grant. The exhibition was accompanied by a 36-page bi-lingual catalogue, which included both of the Presence and Absence exhibitions at Arosita Gallery (2015/2017), with an essay by Prof. Svilen Stefanov.

Pixels, Charcoal and Acrylic on Paper

Elena Peteva was born in Sofia, studied art in the United States and, after many specializations in Europe and the US, she now teaches drawing and painting at the University of Massachusetts Dartmouth. She is known for her work in painting, drawing, and multimedia. The fact that her work is shown in a number of museums and galleries around the world, does not prevent her from returning to Bulgaria and showing her contemporary artwork. Two consecutive exhibitions at the Arosita Gallery in 2015 and 2017 clearly indicate that Sofia remains a pivotal point for her. This type of thinking in continuity is not accidental, and in general, it is characteristic of individuals, who carry the essential intellectual memory of the places from which they originate. For Elena Peteva the family environment has a particularly important role. In her last exhibition in Sofia, in addition to her self-portraits, were present the images of her parents – people with a clear trace in Bulgarian contemporary culture. The formation of cultural memory is particularly important for the creation of contemporary art through a deliberate definition of creative personal context. Whereas those who have started with “a clean slate” in a foreign environment are often forced to proceed with radical self-colonization in relation to themselves.

Elena Peteva’s works possess monochromatic and cool emanation – cool in the sense of rational. Created in combination of acrylic and charcoal on paper, they carry deep and multidirectional heritage: from the American love of realism and photorealism and from the rationality of conceptualism, but also toward the traditions of the psychological portrait. Therefore, the "realism" of these portraits should not mislead us. They disturb because they contain the tension of the passage, the barely held moment, the trace of momentary doubt running through the face of the portrayed young man. Transitoriness is frightening and deliberately sought after, and it is not accidental that Elena Peteva writes in her exhibition statement: “The ephemeral essence of “now,” the memory of the past “before” and the sense of what is to come “after” create a deeper and more truthful reality, in which our presence and absence exist simultaneously. I often think what I try to do in my work is to represent things that are perhaps unrepresentable."

At this year's exhibition at Arosita Gallery, the image of transience is also sought through multimedia projection. In the darkened exhibition space, on a portrait (charcoal on paper), a film of a gradually changing image of the same portrait is being projected. The projected image slowly and seamlessly darkens. The five-minute film is made up of over seventy images that change smoothly – until finally everything sinks into darkness, even the viewer herself/himself. Here the meaning of the work consists in the unification of the separate images – both material and digital, static and dynamic. The film (as temporal art) somehow naturally bears the idea of transience, contrasting with the eternal role of pictorial art – to capture time.

These are impressive works of an artist, who is intensely intellectual, focused, laconic in her expressive means, and significant to contemporary art. 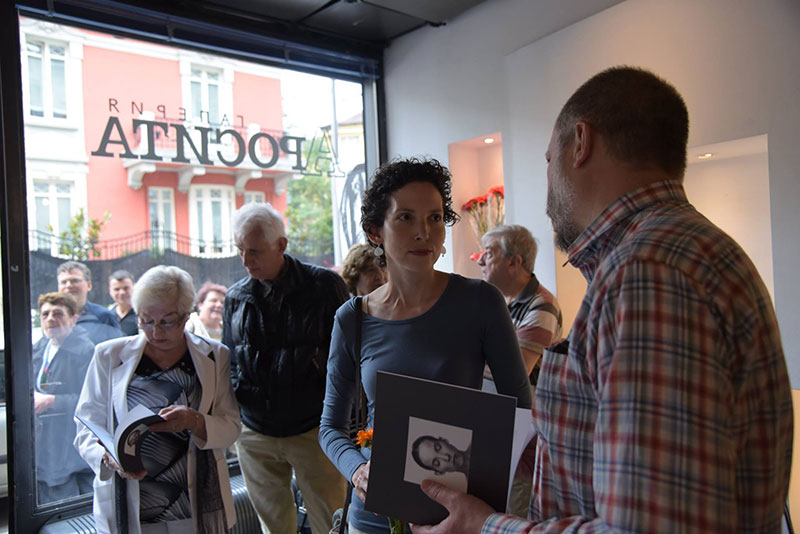 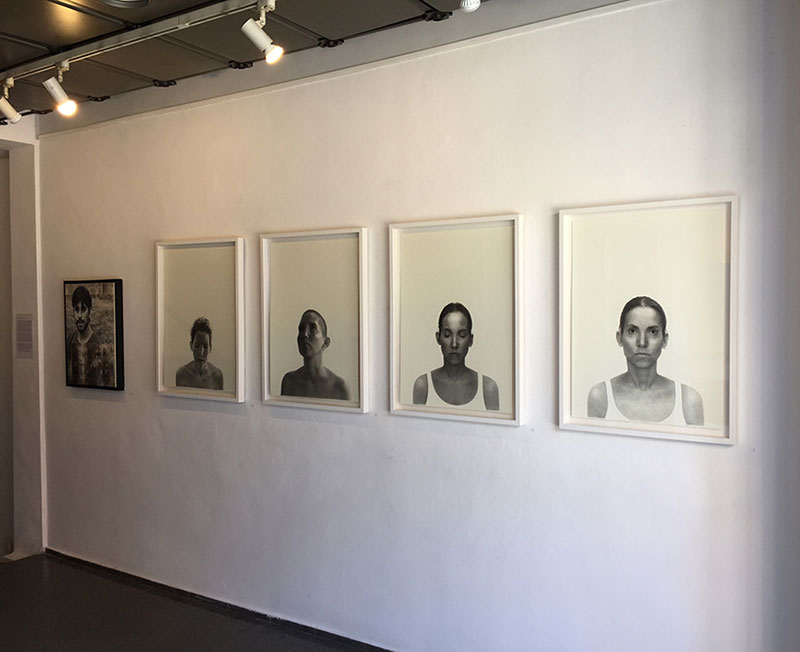 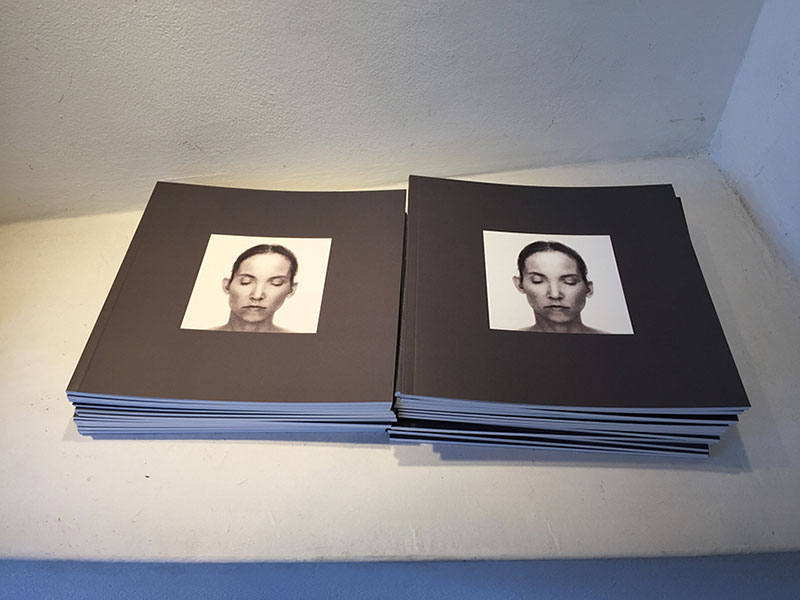