The Sensorial Regime of “Second Slavery”. A lecture by Rui Gomes Coelho 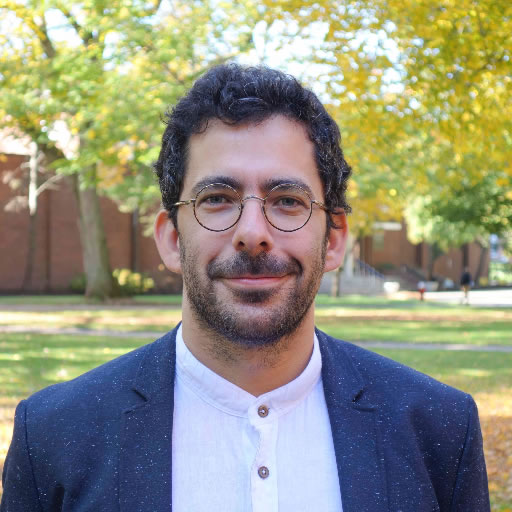 The Sensorial Regime of “Second Slavery”

A lecture by Rui Gomes Coelho

Postdoctoral  Research Associate in Archaeology and the Ancient World
A Joukowsky Institute for Archaeology, Brown University

- View the flyer of the event

The institution of slavery was constitutive of the modern liberal society and was crucial to the development of the capitalist world-system in the 19th century.  Dr. Coelho will argue that in order to persevere and be legitimized in the eyes of an increasingly liberal Western society, slavery gradually moved away from traditional practices of physical punishment and coercive surveillance and be-came a more holistic institution.

In its new shape, the institution of slavery paralleled other institutions associated to the emergence of the liberal society, intended to create self-disciplined bodies. Because of its disciplinary power, the "Second Slavery" mirrors aspects of other modern institutions such as the factory, the prison, and the school. This new form of slavery became possible because it was materialized in a landscape, under a sensorial regime that combined production and experience.

Specifically, he will answer the question "what role did landscape play in creation of the sensorial regime of “Second Slavery", and how did coffee planters and slaves negotiate their subjectivities?"

The lecture is free and open to the public

Sponsored by the Center for Portuguese Studies and Culture, the History Department, and the Ferreira-Mendes Portuguese-American Archives.

Please use Parking Lot 13 and remember that the Archives is only accessible from the exterior of the Claire T. Carney Library