College of Visual & Performing Arts 356A

Suzanne Schireson’s work includes painting, drawing and video. She received The 2017 Rhode Island State Council on the Arts Fellowship in Drawing. Selected exhibitions include a solo show in The Orseman Gallery at Smith College entitled “Ears May Talk Behind Your Back” (2015), “A More Perfect Union? Power, Sex, and Race in the Representation of Couples” (2017) at The Woodmere Art Museum in Philadelphia and “Experimental Film and Video” at The CICA Museum, Gimpo-si, Gyeonggi-do, South Korea. Schireson has also exhibited at The Srimanta Sankaradeva Kalakshetra, Panjabari, Guwahati, Assam, India (2016), The Beijing World Art Museum in Beijing, China (2015) and The Sori Art Center in Jeollabuk-do, South Korea (2012). She is the recipient of numerous awards including two Elizabeth Greenshields Foundation Grants (2007 and 2009).

“My work investigates how we develop a conscious sense of who we are and subsequently how we deconstruct ourselves, in order to start all over again. At the core of my imagery is a focus on the essence of this cycle, our awareness of mortality and a compulsion for re-invention. In Frankenstein, Mary Shelley writes ‘The world to me was a secret, which I desired to discover; to her it was a vacancy, which she sought to people with imaginations of her own’ (1818). Shelley’s narrative captures my interest in the idiosyncrasies of creation, the value of exploration in this practice, and art’s own integrity to bear unforeseen meaning through the process of being made.” 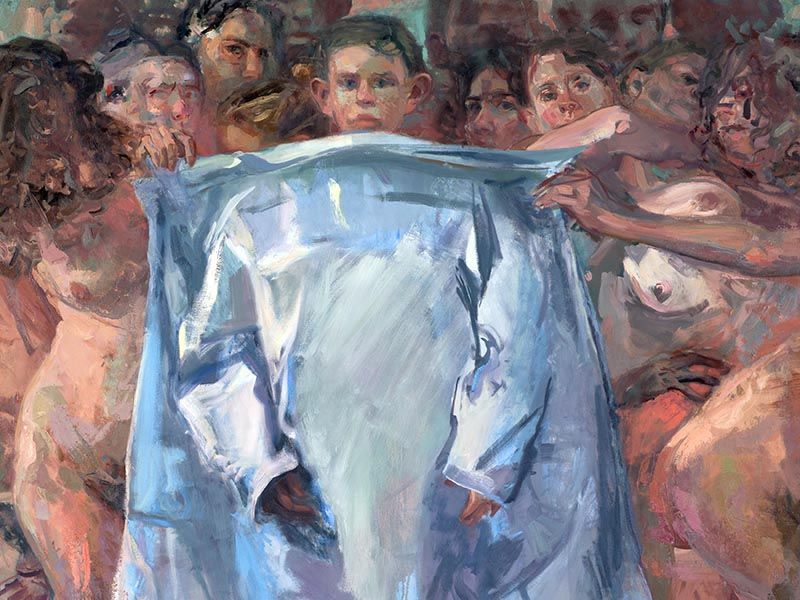 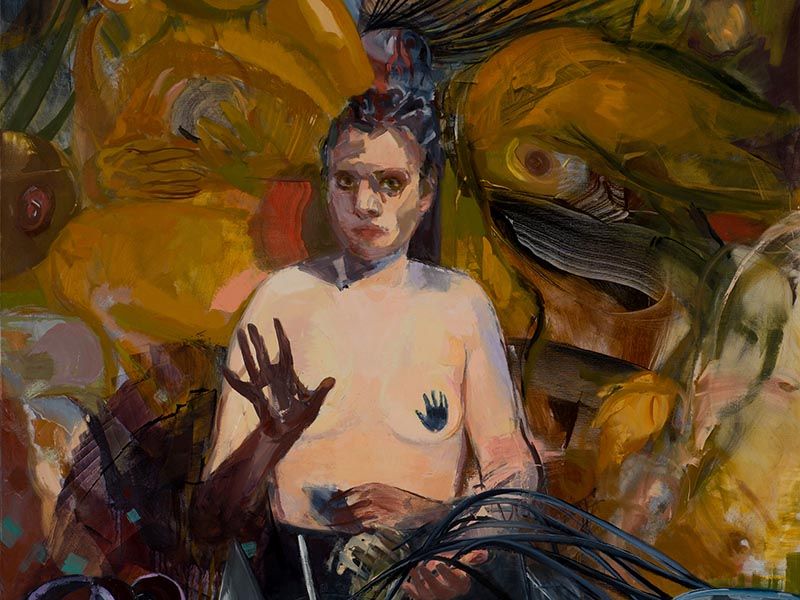 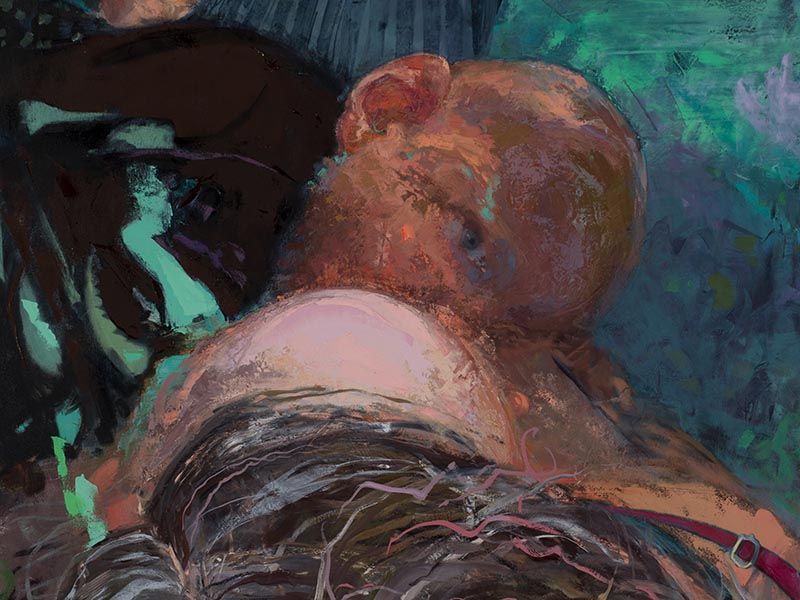 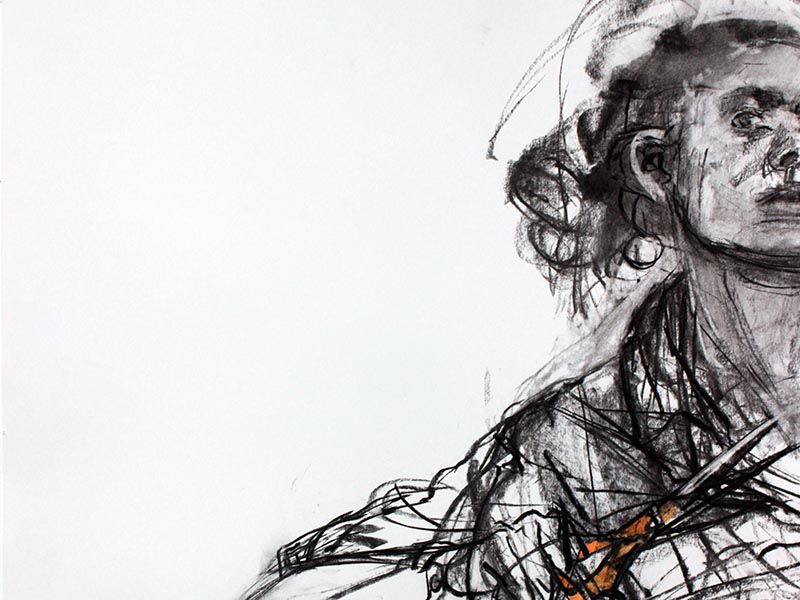 College of Visual & Performing Arts 356A