Sean McPherson studied Game Arts at the University of Massachusetts Dartmouth and is pursuing a career in Environment Art. Ever since childhood, Sean had been building structures in many different ways. Sean would go into forests and build small towns made from sticks, stones and mud. Growing up Sean would build in many different sandbox games and would eventually learn 3D modeling software to build environments for game development. Sean’s dream is to be able to fabricate memories for the viewer from experiencing his built environments, as a real memory of a fictional place has always been fascinating. 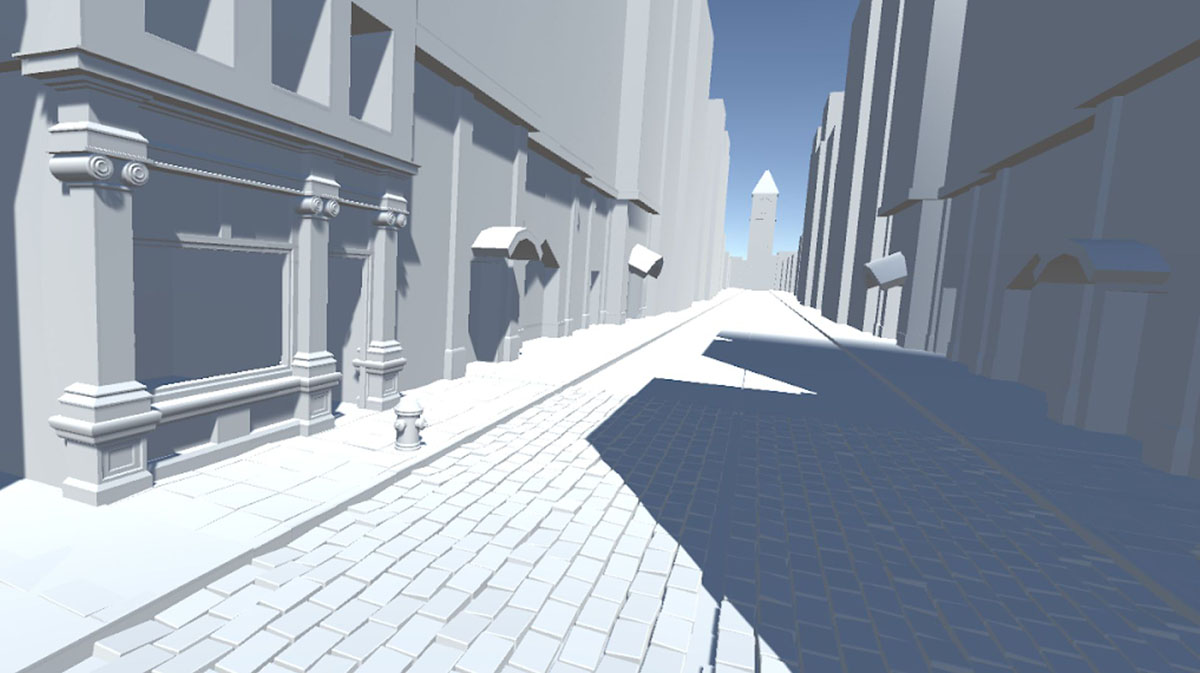 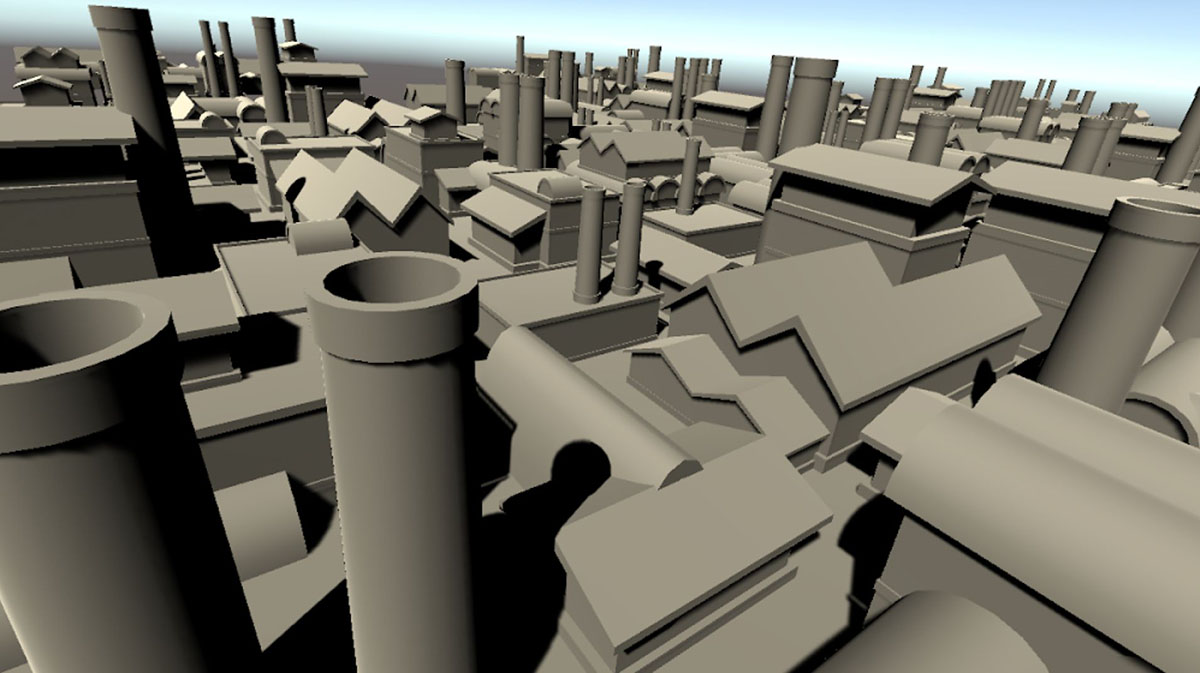 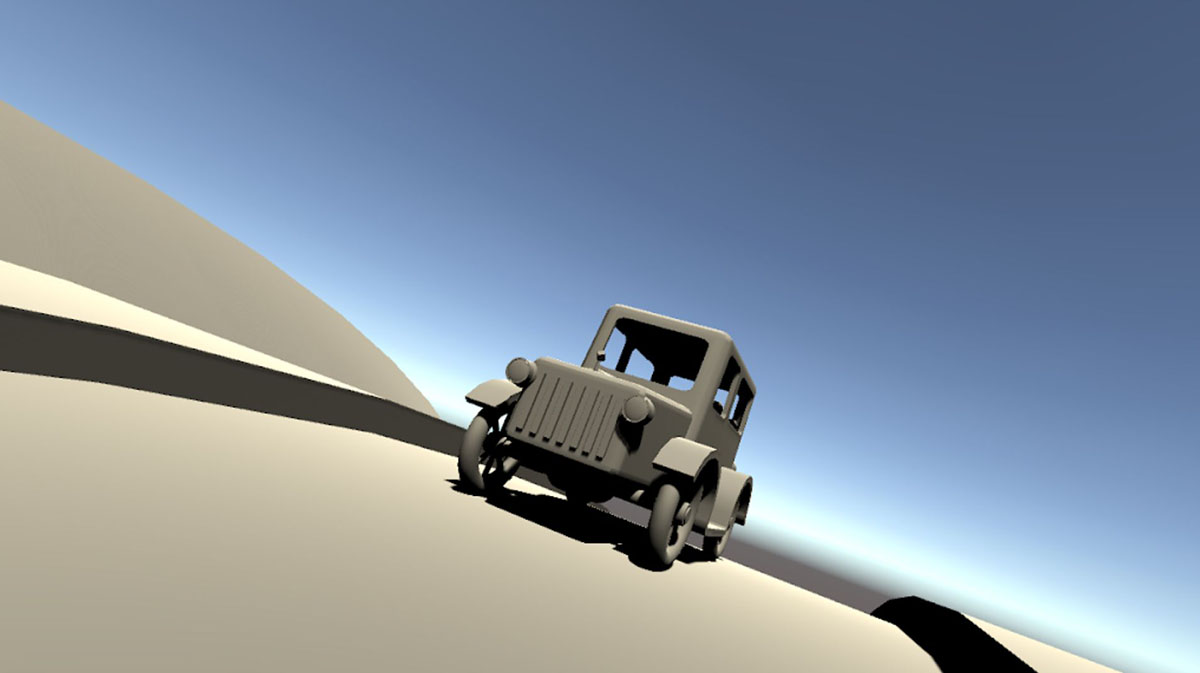 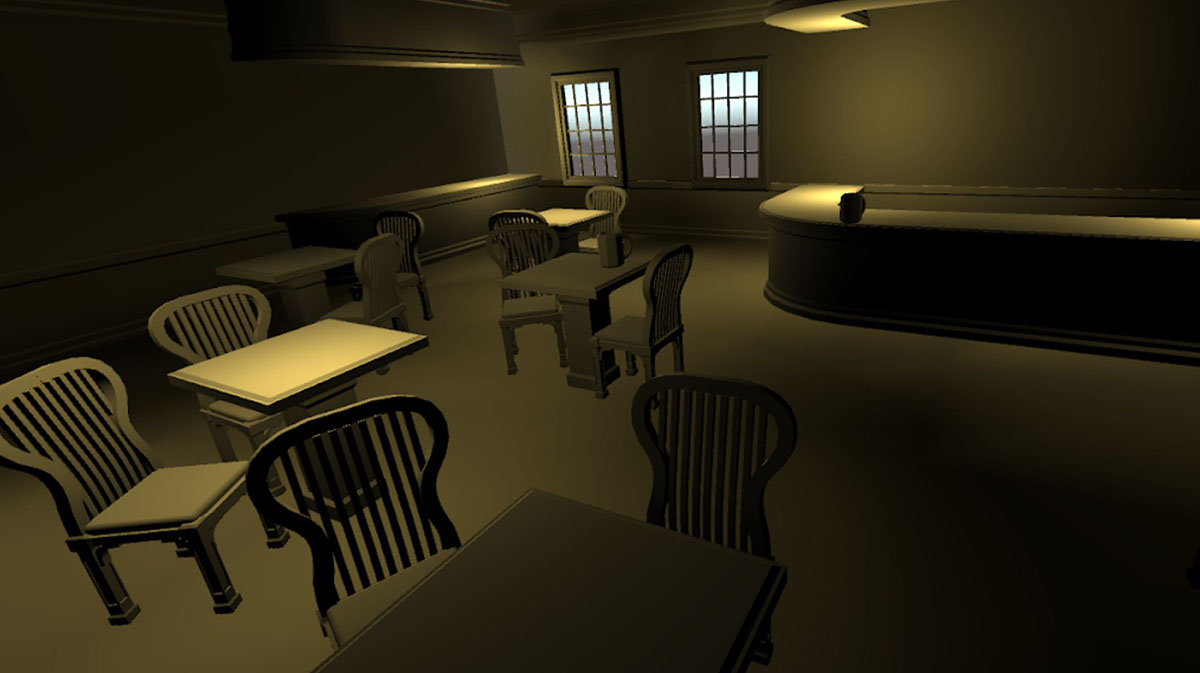 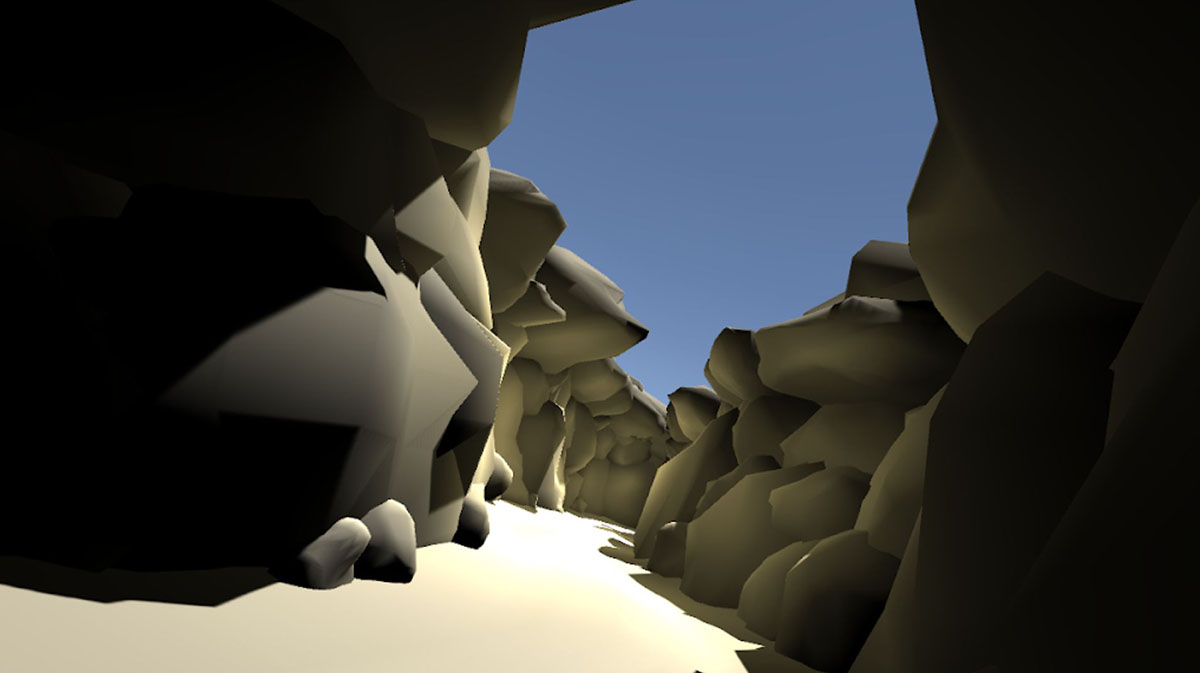 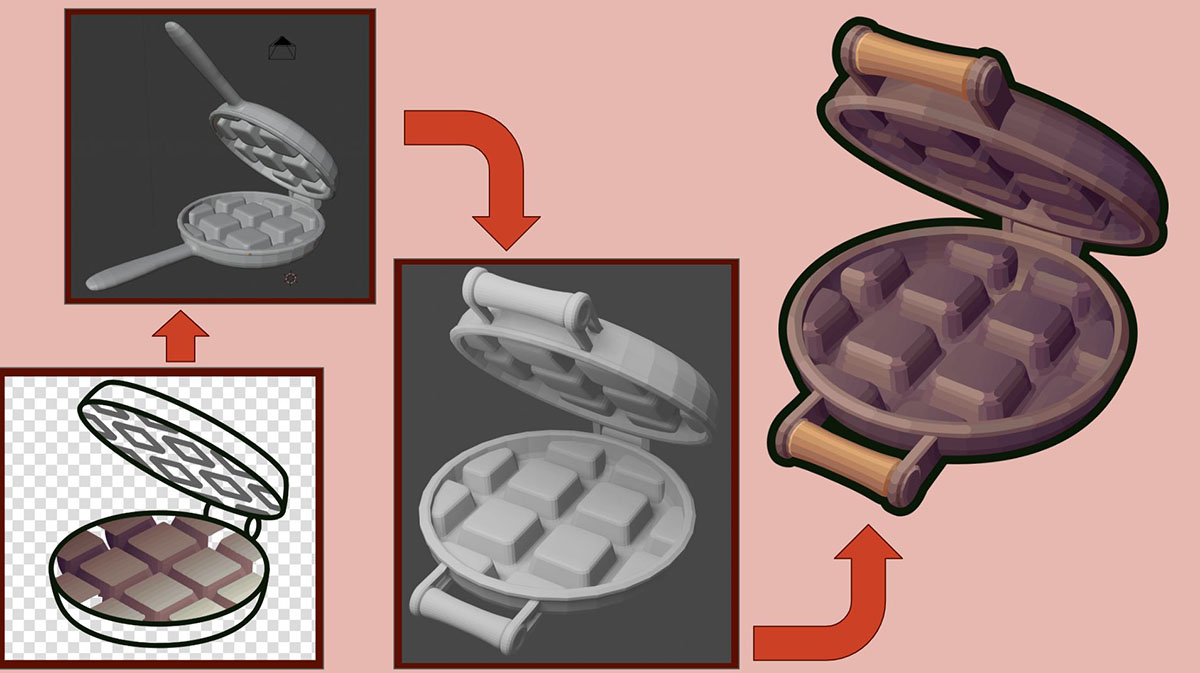 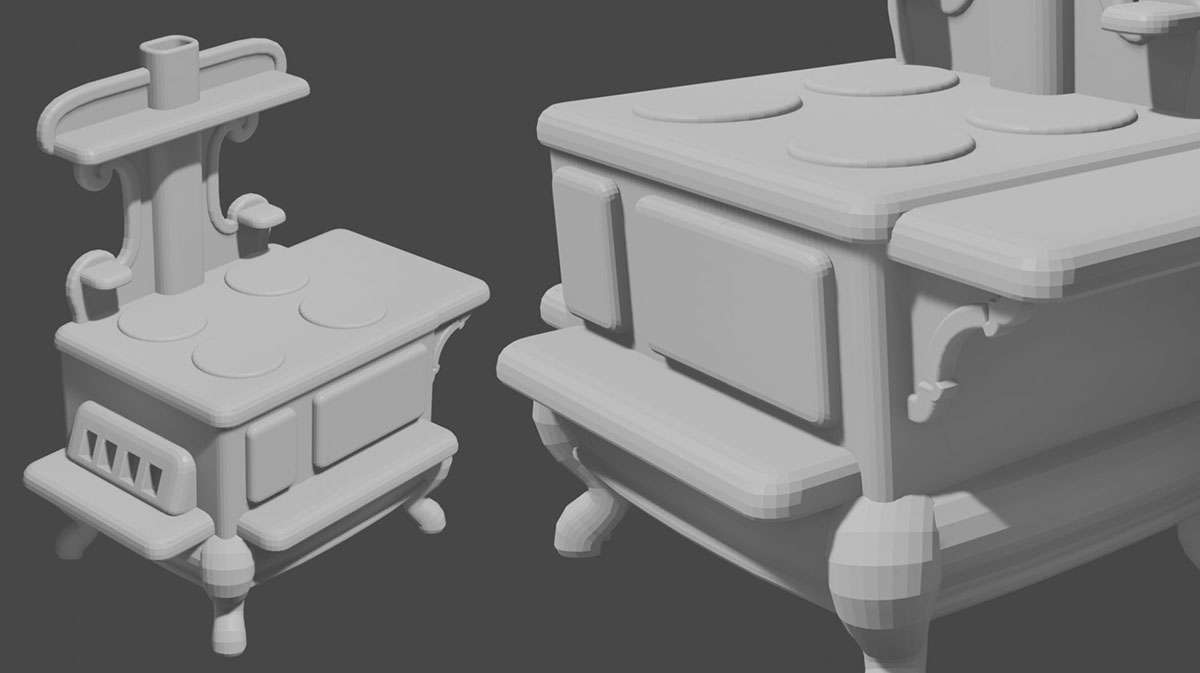 My project is about building an environment in which the viewer can deduce a story from static objects. The theme encompassing these environments are two opposites, the barren dunes of sand and the lush thriving forests. In my environments, the general story is set in a fictional 1920’s United Kingdom where the country suffered a similar fate to the Dust Bowl which happened in America in the 1930s. Sand is seen flooding the urban and rural world which people used to congregate on a daily basis. Trails of evidence such as personal objects or out of place items tell the viewer a story without narration or text. My goal is to relate this story to the current day crisis that is happening in the Gobi Desert. Sand is encroaching upon cities in China and efforts are being made to push the sand back. Plants that thrive in arid, sandy locations are being planted to break the desert winds and turn the sand into soil for future forests. My hopes are to bring awareness to this cause by telling a story of a similar effort in a fictional universe within my project.