It was a text message about a fourteen-year-old girl being sold by her ISIS captor for $17,000 that set everything into motion, and catapulted Professor Brian Glyn Williams into his most exciting adventure yet. 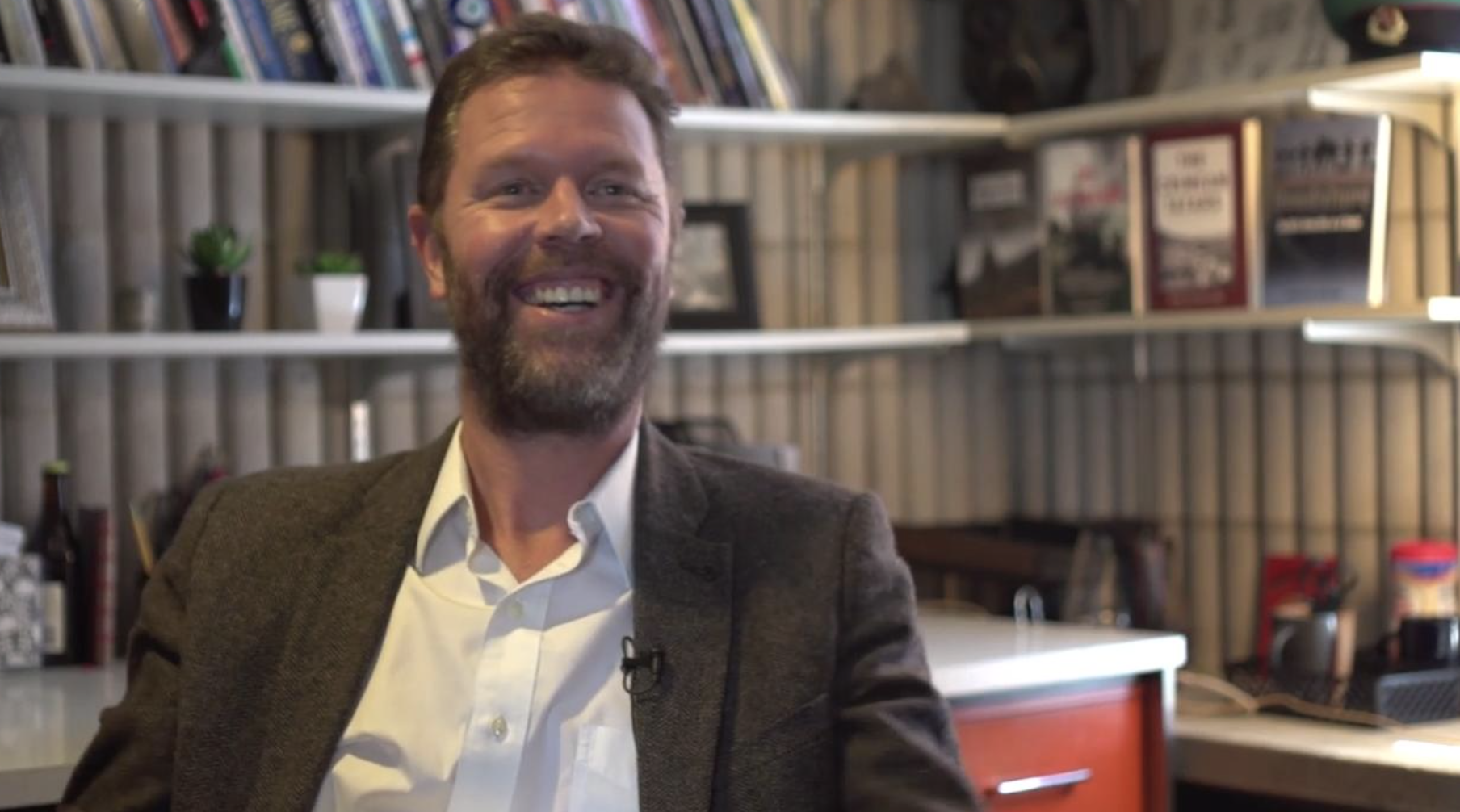 It was a text message that set everything into motion, and catapulted Professor Brian Glyn Williams into his most exciting adventure yet. The message was stark and simple—a fourteen-year-old girl is being sold by her ISIS captor for $17,000. Her name was Fayza Murad from the northern Iraqi town of Siber.

If he, along with others, could get to Iraq with the required sum, they could save one of the thousands of Yazidi girls who had been dragged off and sold into slavery by the ISIS fanatics who conquered their remote homeland in Northern Iraq in August of 2014.

A rescue mission in Northern Iraq

A frantic search for money began that led Williams and a brave group of multinational volunteers, including a fiery English woman named Anne Norona, from the safety of their homes to the sprawling refugee camps in the burning deserts of Northern Iraq.

"For me, it was to be the culmination of a long journey to explore the history of an ancient race defined as "devil worshipping pagans" by surrounding Muslims for centuries," said Williams.

It was early June when Williams flew from Boston to Erbil in Iraqi Kurdistan with the funds needed to rescue Fayza. He reunited with Anne, joined local guides Baderkhan and Khairi, and together they drove northward, parallel to the frontlines of the ongoing war with ISIS towards the northern town of Duhok. They waited in 110-degree heat to see if the money would actually free Fayza and reunite her with her family.

A young girl's reunion with her family

It was the news they had been waiting for—the ISIS captor had lowered his demands and they had rescued Fayza from certain death in Mosul and reunited her with her family. "The images of Fayza being embraced by her weeping father and her mother were for me in many ways a rare image of joy in a land defined by death, misery, fanaticism and slavery," Williams said.

Fayza is now out of the reach of her ISIS tormentors, but her future is still vaguely uncertain as she is living in tent 16 of the Chem Misko refugee camp amongst tens of thousands of fellow refugees in the town of Zacho. "It is difficult to know what sort of demons or nightmares Fayza is suffering from," Williams said. "But I take some consolation from the last image I saw of Anne enveloping Fayza in her loving arms and saving one more of her 'children.'"