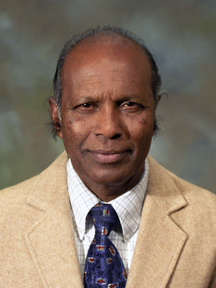 Professor Srinagesh has been very active in consulting and publication over the course of his career.