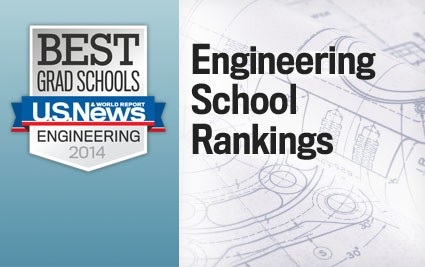 The ECE department is the research flagship department in the College of Engineering.  It has two NSF CAREER award winners, one ONR Young Investigator award winner and one DARPA Young Faculty award winner.  Research in the department has been funded by funding agencies such as NSF, NIH, ONR, AFOSR, and NASA.  The department's research specialty areas are acoustics, signal processing, RF/photonics, wireless communications and networking, and reliability engineering.  The ECE department has around 80 graduate students in the different graduate programs.  For further information on ECE graduate programs go to: