Jean-François Allaux is an editorial illustrator born and raised in Morocco. After the country gained its independence, he moved to France where he studied at La Sorbonne and the Ecole Nationale Superieure des Beaux Arts. Since settling in New York in 1975, he has worked as a freelance illustrator created artwork for, among others, The New York Times, The Washington Post, The Wall Street Journal, Le Monde, the Atlantic, Forbes, Sports Illustrated, New York magazine, Time, Newsweek, Encyclopedia Britannica and the United Nations Development Program. His work has also been published worldwide through syndication and he has received awards from the Society of Publication Designers, Communication Arts and the Art Directors Club. He is a founding member of INX, the premier editorial illustration service that since 1981 has provided journals of opinion worldwide access to the best in pointed political art.

Jean-Francois is retiring from the position of Associate Professor and head of the Illustration option in the Department of Art and Design in CVPA at UMassD where he has taught the art of thoughtful image-making for the past 20 years. While he plans to travel extensively, he will continue to reside in the lovely city of Providence where he will devote his time and passion to sculpting while also illustrating anew under the more pronounceable and memorable name Jacques Lapin. 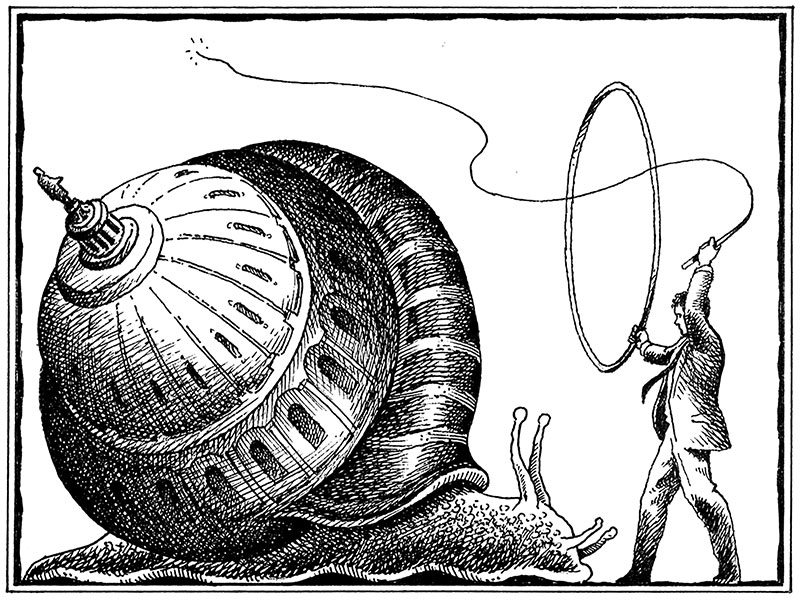 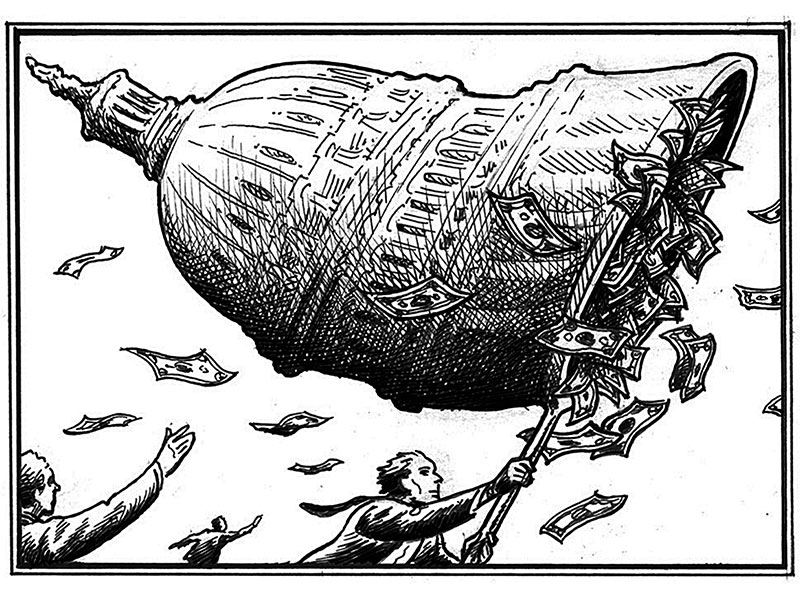 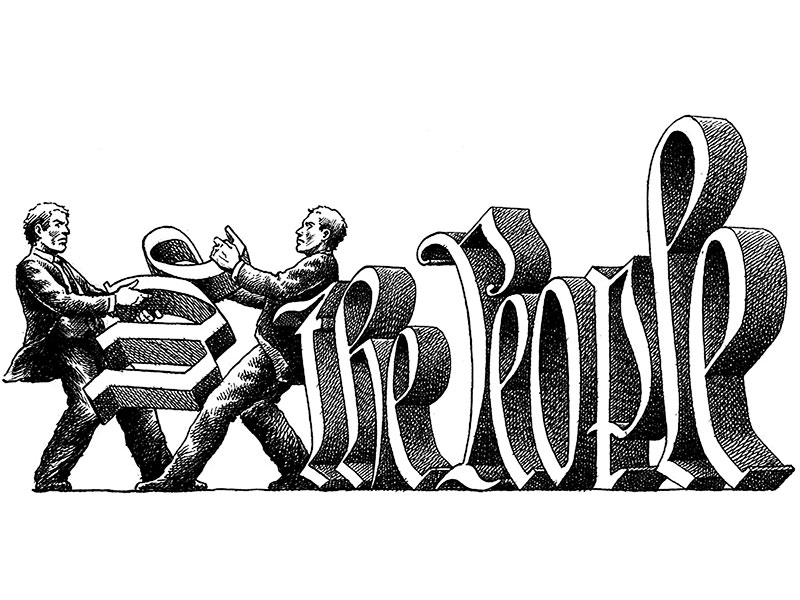 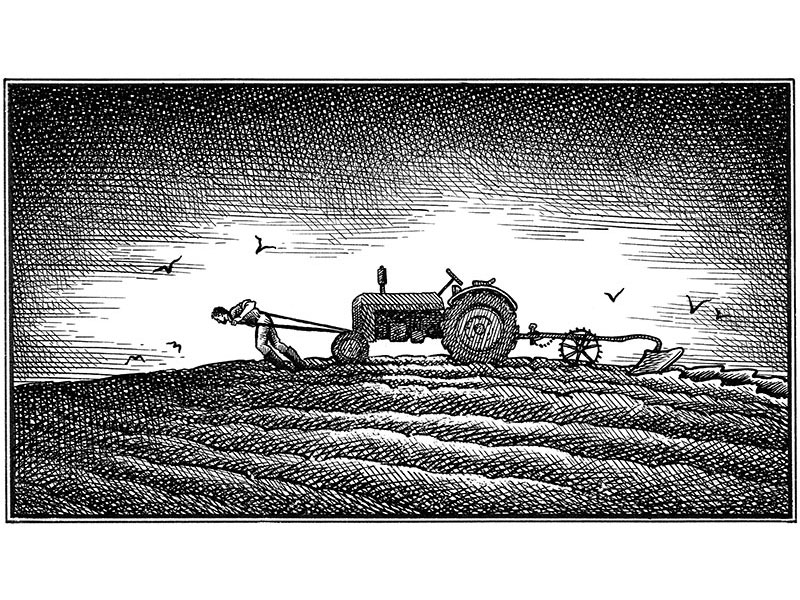 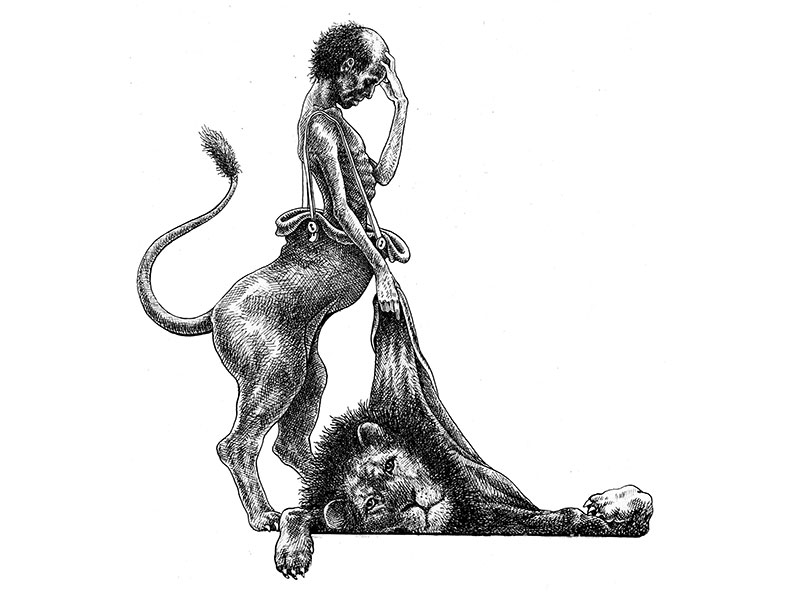 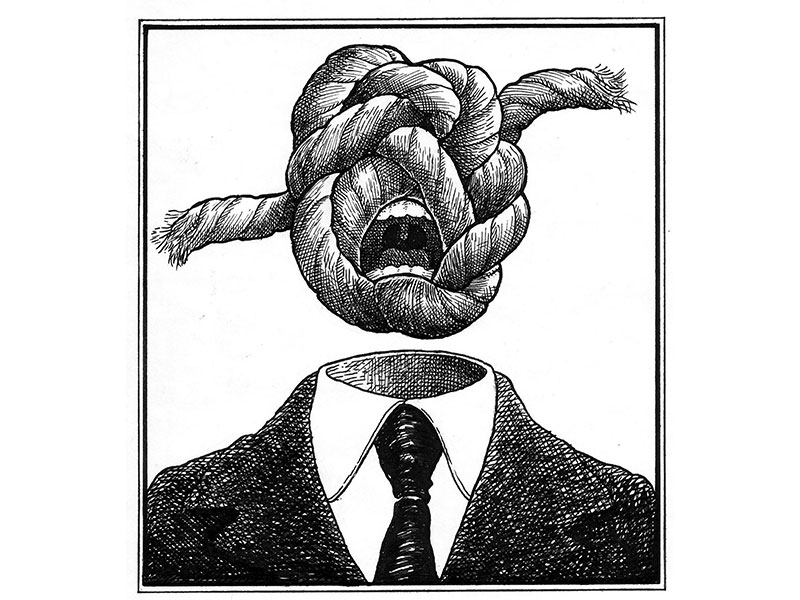 Serving advertising agencies and book publishers on a national level as a freelance illustrator for three decades, James has recently turned his attention to fine art painting as his primary concentration. 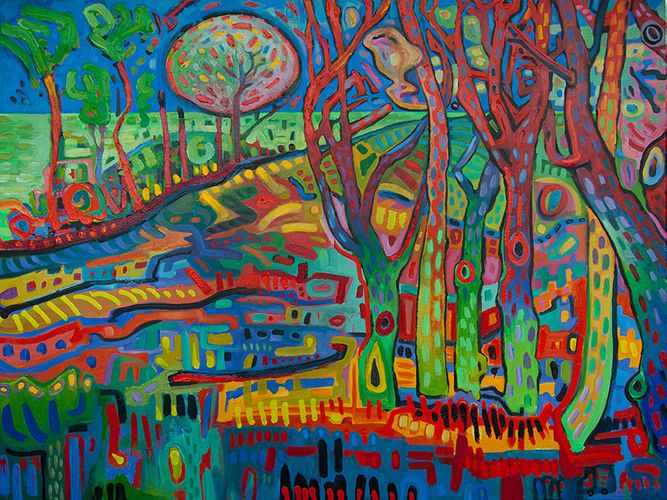 James Edwards, Woods by the Sea, Ode to Van Gogh 2 (acrylic on canvas) is a recent effort exploring the landscape via a contemporary interpretation of Vincent Van Gogh's visual language.

James is a curator of nationally recognized exhibitions, such as 'E' is for Elephants, The Etchings of Edward Gorey, and a creator of digital media-based installations - most recently on exhibit at the Wadsworth Atheneum Museum of Art in 2018.

As an educator James has taught at the college level since 1995. Formerly a faculty member at MassArt, he has been a full-time lecturer at CVPA since 2003, working with graduate and undergraduate students within the Illustration option. James will be moving his home and studio to Krakow Poland this year – making and exhibiting his paintings throughout Europe. 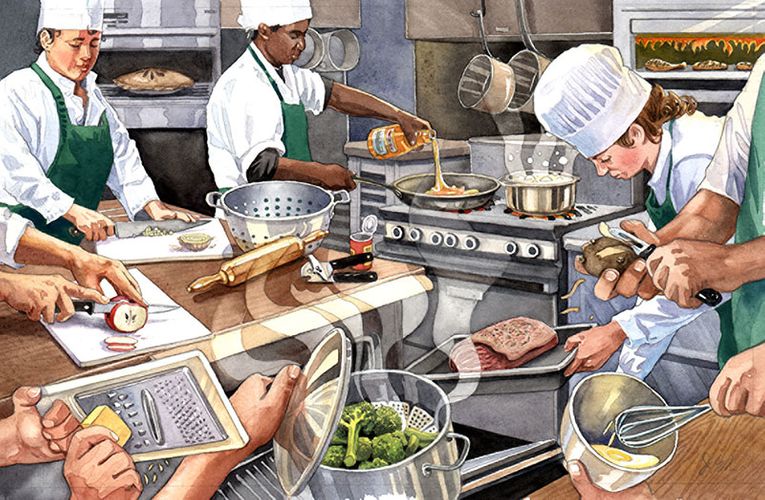 James Edwards, ESL Anatomy of a Kitchen (watercolor on paper) is example of my publishing- based work for English as a second language workbooks - emphasizing American culture in the context of related vocabulary.
PreviousNext
Edit this content
Departments College of Visual Performing Arts