Professor Crayhon will embark on her second research and teaching Fulbright to Russia for six months beginning in January 2018. 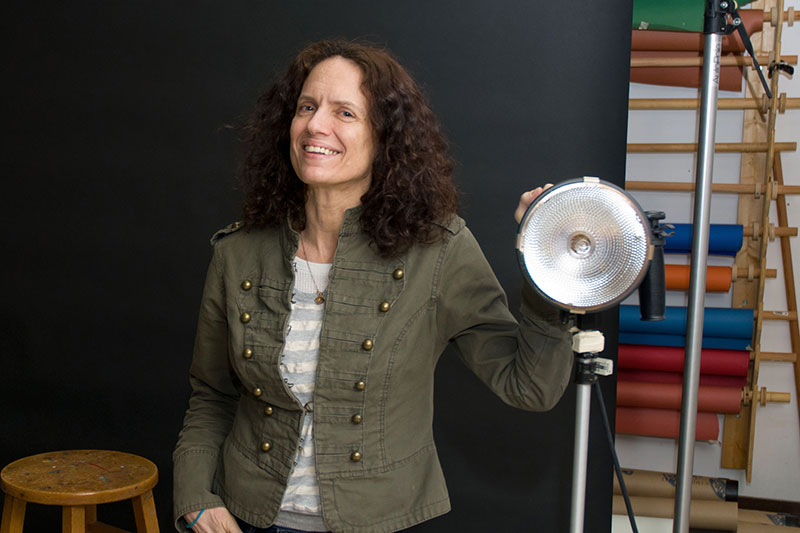 Professor Crayhon's work, Far East, The Other Side of Russia, is an exploration of the adaptation to consumer culture by the Russian Federation and how it is faring within the complex global economic picture of the early 21st century. She is interested in examining these phenomena in the regions of Russia that were completely inaccessible to outsiders until the mid 1990's.
These photographs were made over a six-month period on a Fulbright Scholarship/Residency in the Far East region of Russia.

In her other work and projects she explored how advertising theory and consumerism have been absorbed into the psyche and culture of America and the West. It seems a natural progression to investigate how the issues are playing out in areas relatively newer to it.

Crayhon has focused upon Russia for a few reasons. This was “the Evil Empire” of her generation of Americans. She grew up with the threat of “nuclear annihilation by the Russians” as our particular contemporary phobia. But, upon reflection on her part, Russia was not an enemy at all; to a large extent it functioned as a point of comparison and vehicle for self-regard by Americans. Besides trying to outdo each other as the perceived superpower of the planet, she remember an intense American interest, obsession almost, in all things Russian: art, technology, sports teams and athletes, weapons, rockets and astronauts, scientists, technology and industry, ballet dancers, spies, KGB, and so on. With all of this they were not simply our official competitors, they were a sort of inverse mirror to Americans and had a great deal of influence upon how we saw ourselves.

While in Russia, Professor Crayhon was based in Vladivostok, approximately four thousand miles east of Moscow, home of the Russian Pacific fleet, the terminus of the Trans-Siberian Railroad, and for most of the 20th century, totally closed off not only to foreigners but to other Russians as well. 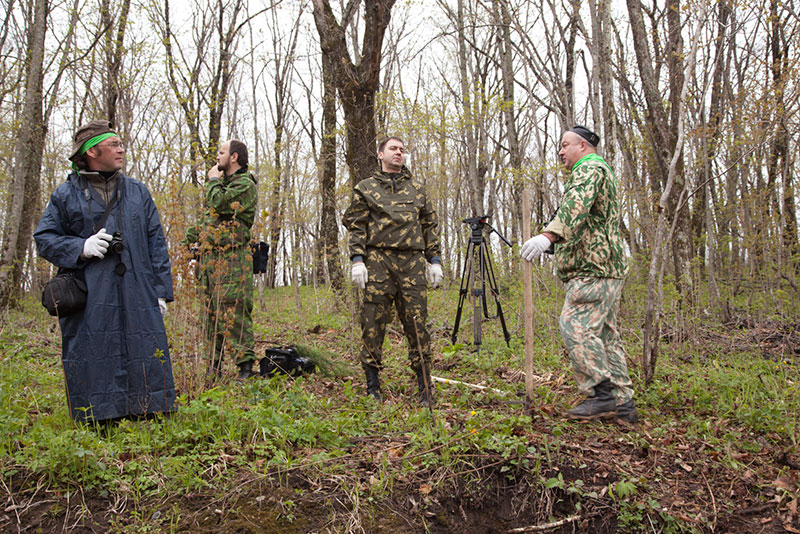 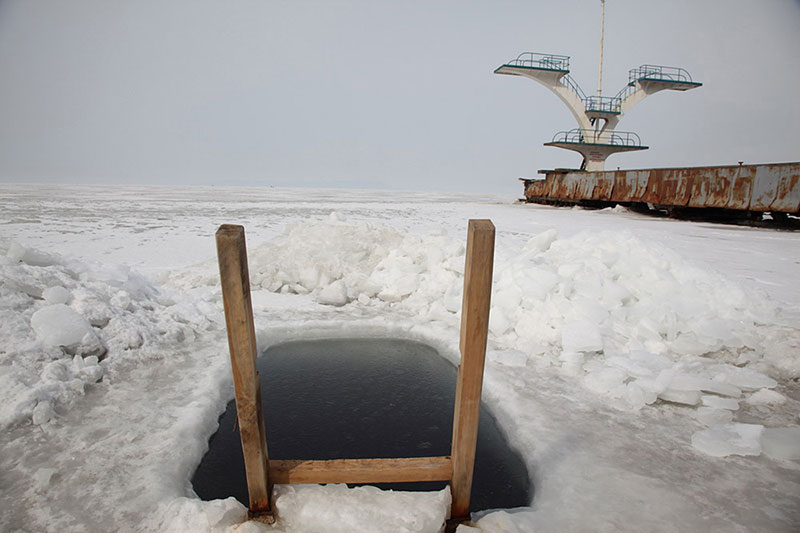 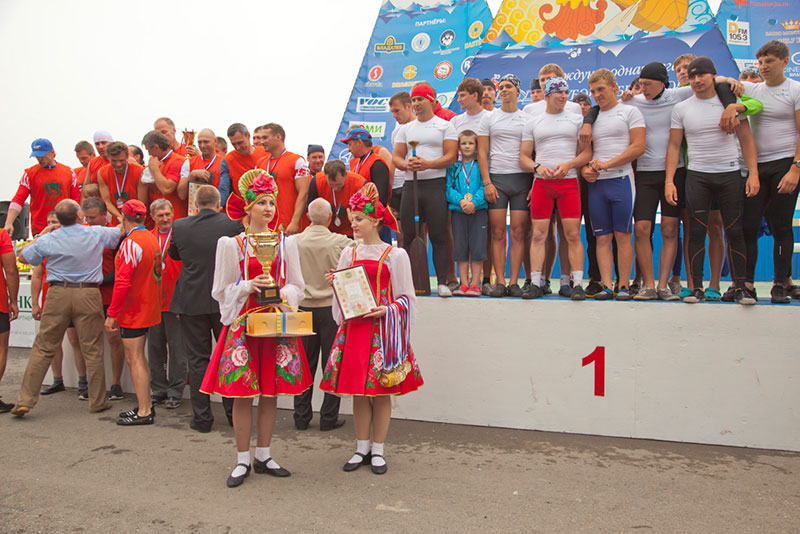