By College of Visual & Performing Arts
Posted Monday, May 4, 2020
Updated: Friday, March 19, 2021
Share on Facebook TweetTWEET Share on LinkedInShare on LinkedIn Print this pagePRINT THIS PAGE Email this pageEMAIL THIS PAGERSS I was born in Ho Chi Minh City, Vietnam. I am the only one person in my family making Art. After earning Diploma in Multimedia from FPT University in Vietnam, I went back on traditional hand drawing and painting and started practicing again. My goal would not stop at graphic design, so I aimed higher and keep my study going on illustration, concept art, sculpture, and animation. Most of my work used selective real photo references to give idea of colors, moods, gestures, color temperature and composition. My favorite artists are illustrator Kim Jung Gi, Atey Ghailan, game director Tetsuya Nomura, Hideki Kamiya, Hideaki Itsuno and Taro Yoko, all their works have a great influence my artworks and painting styles. 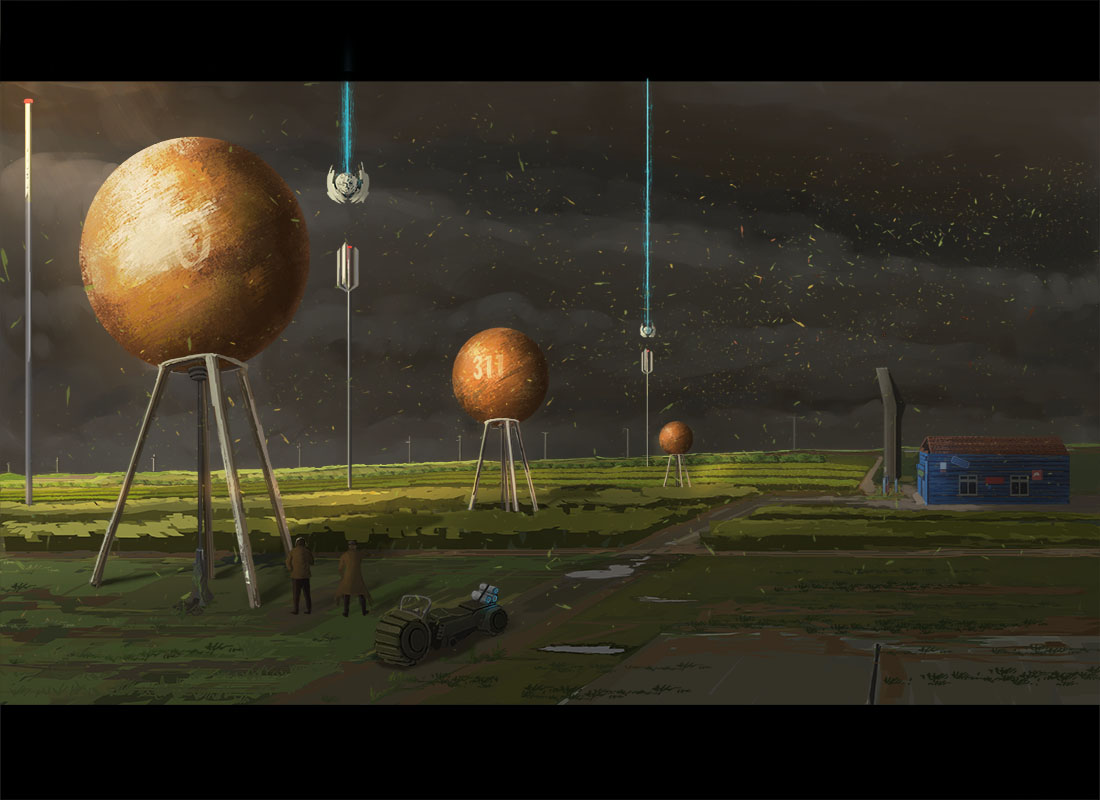 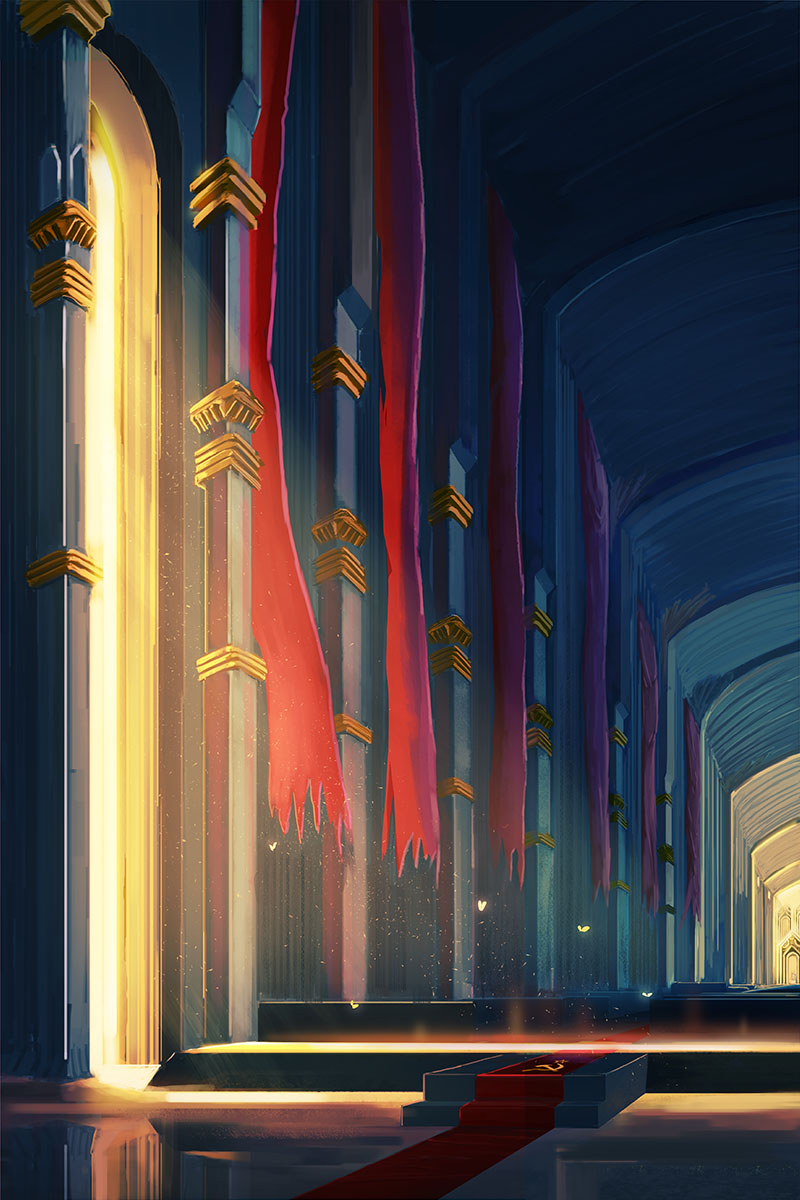 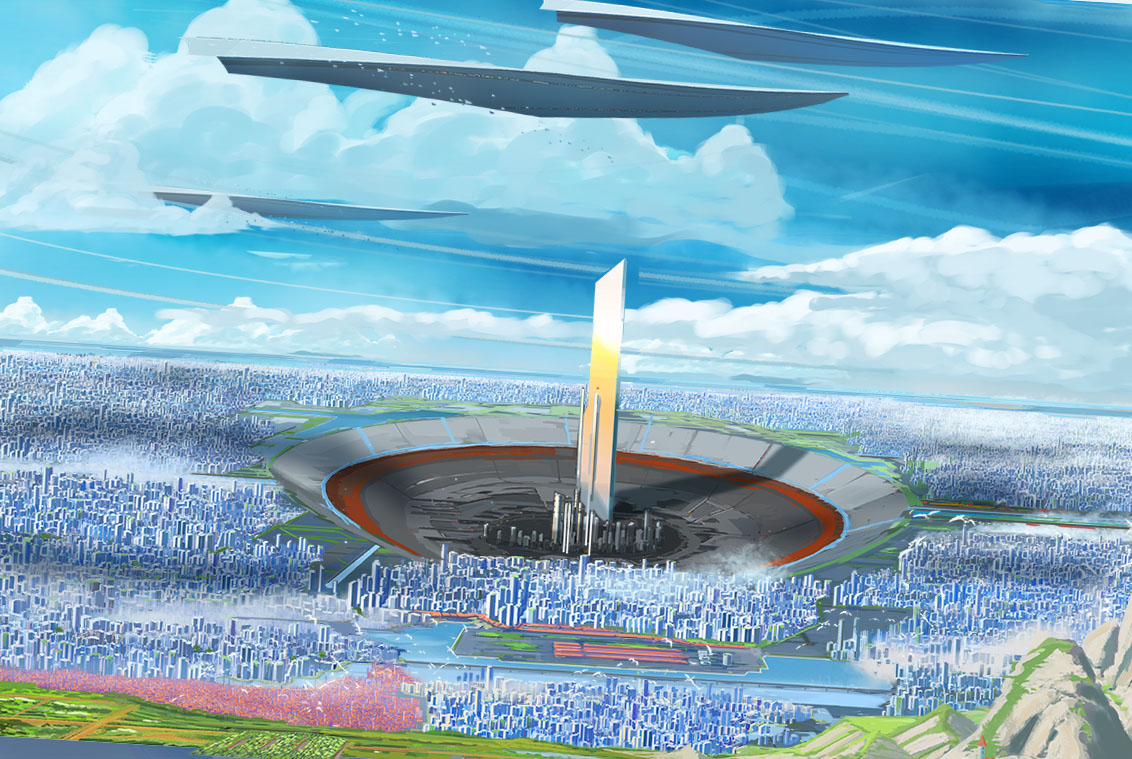 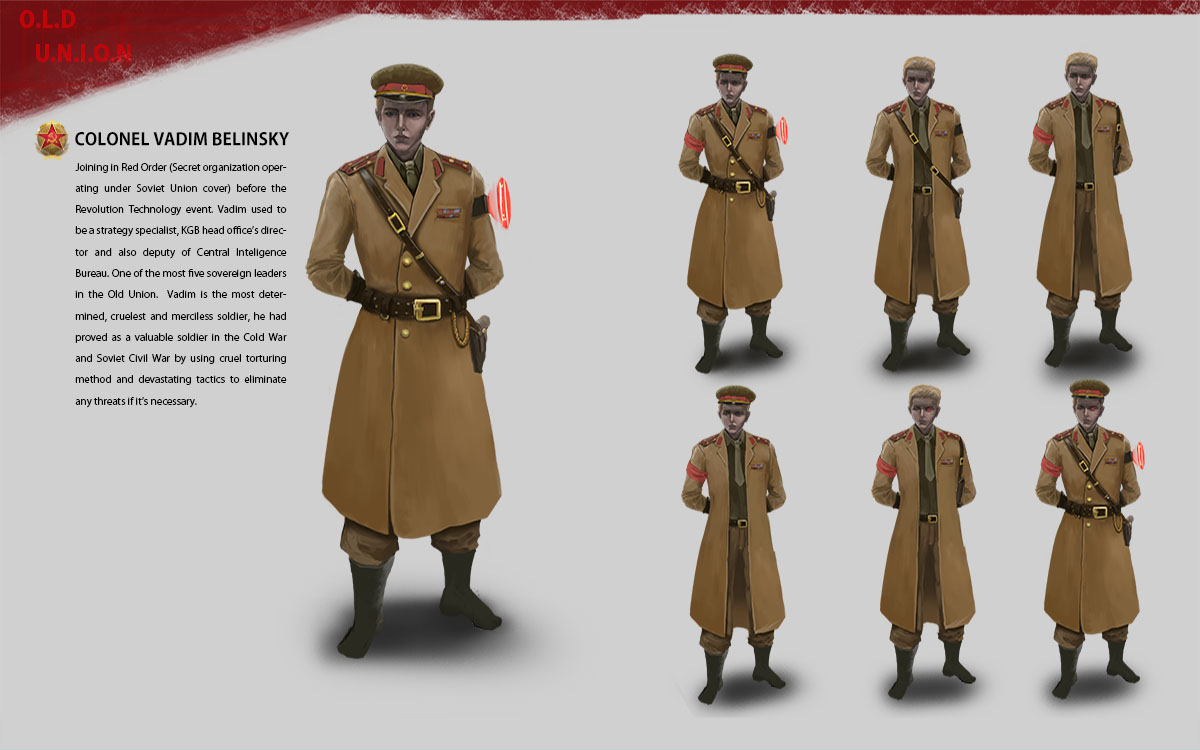 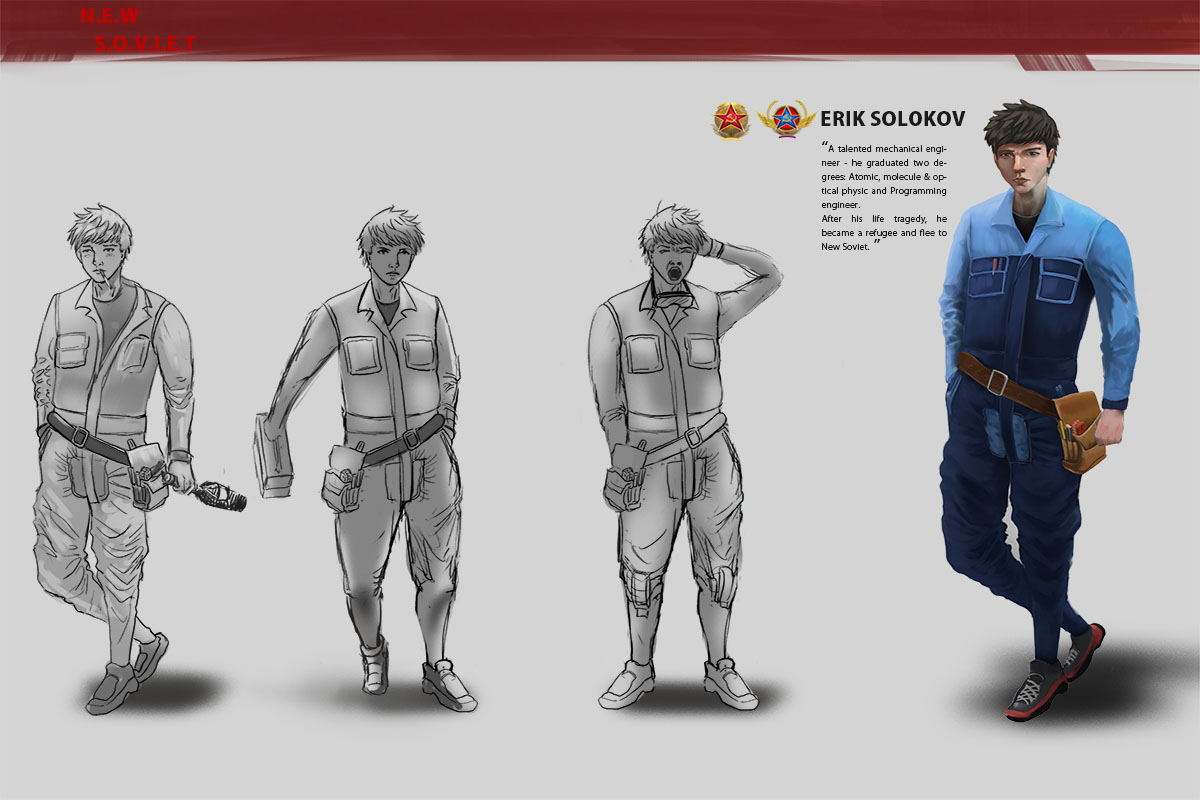 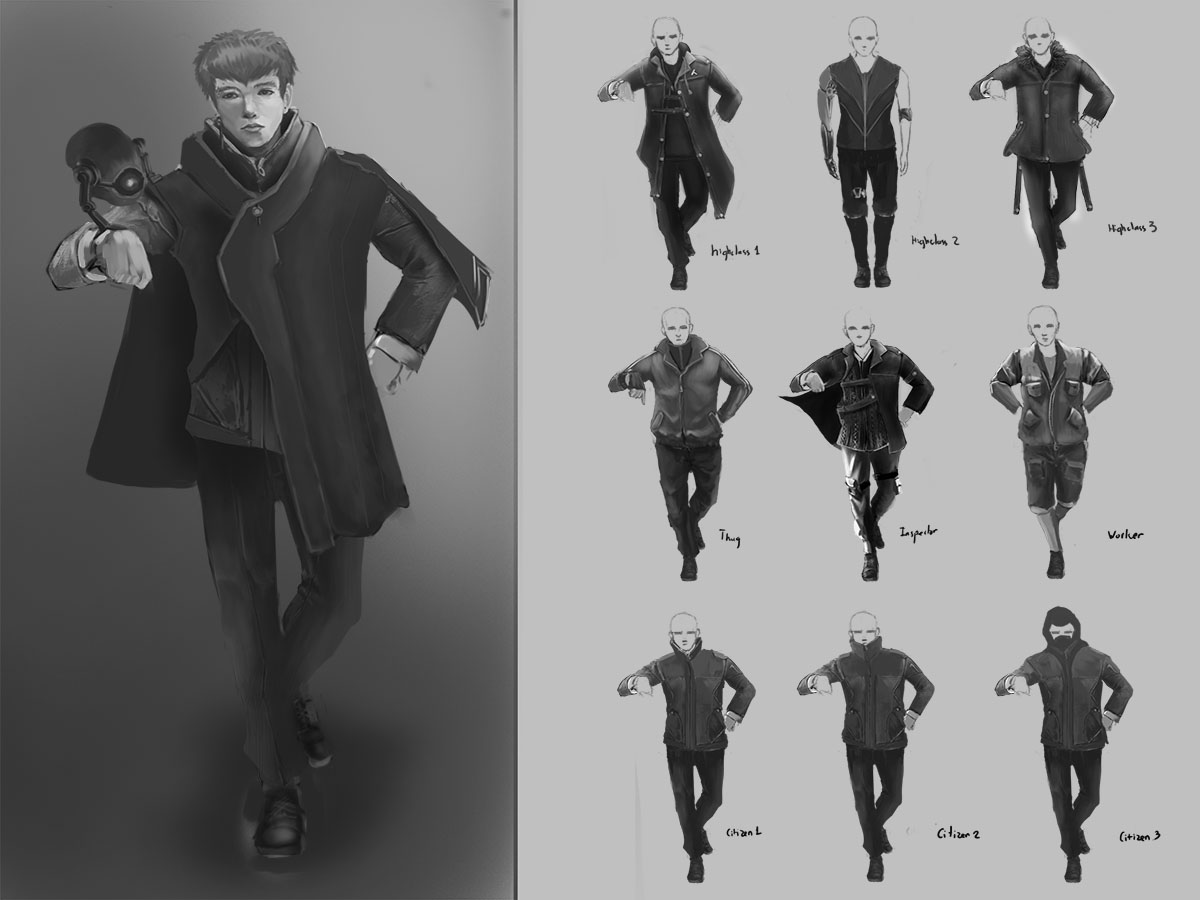 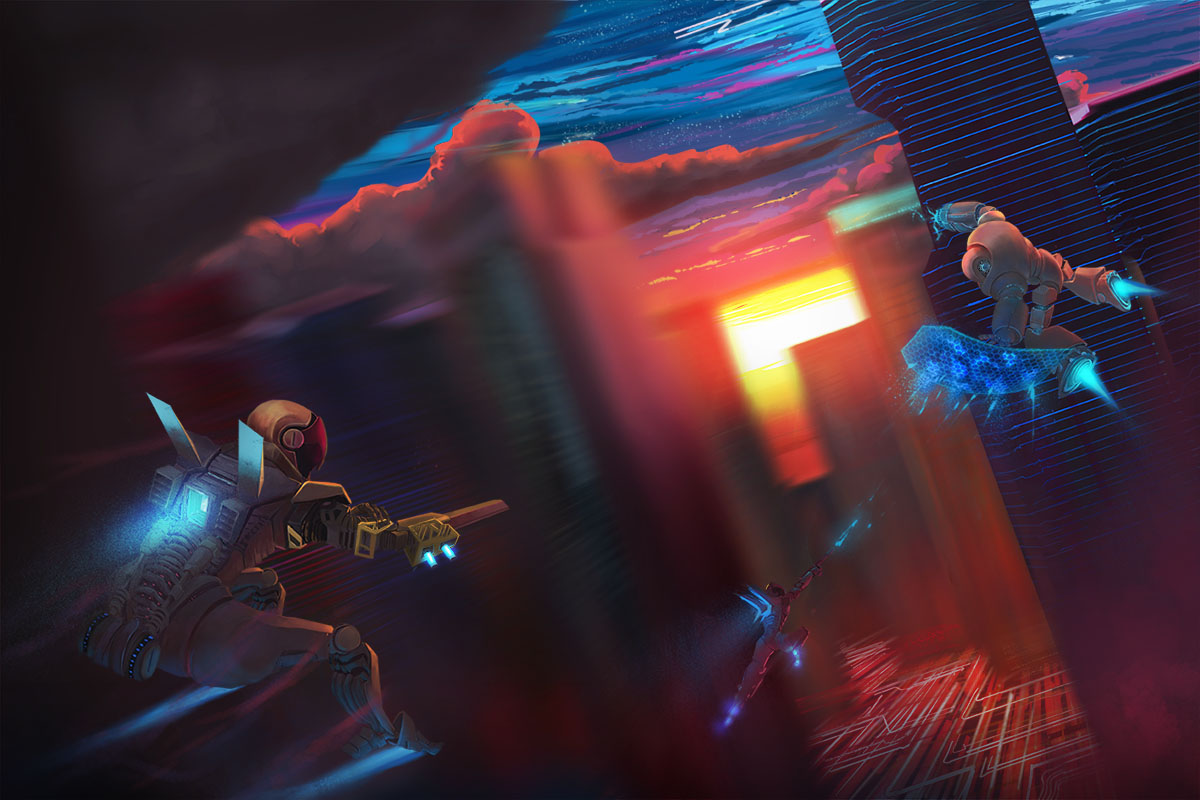 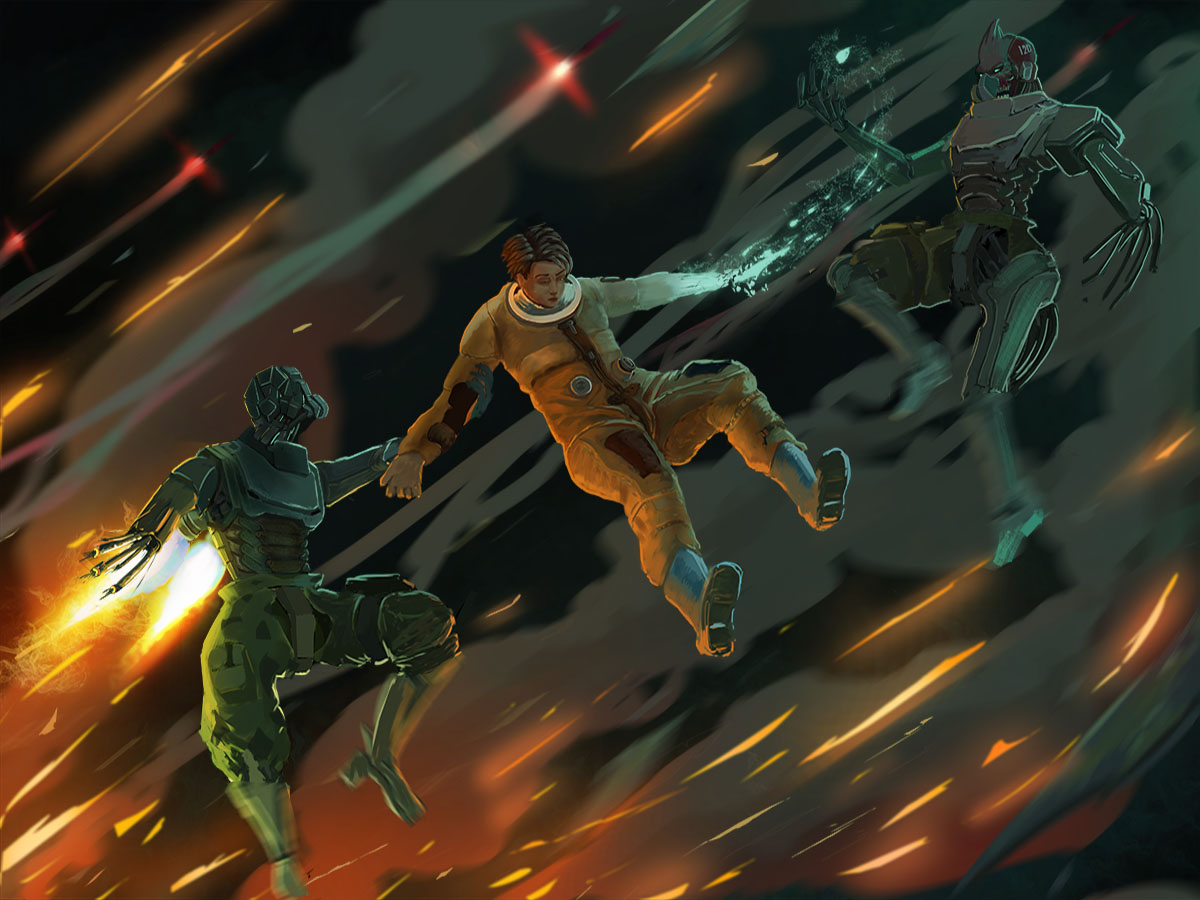 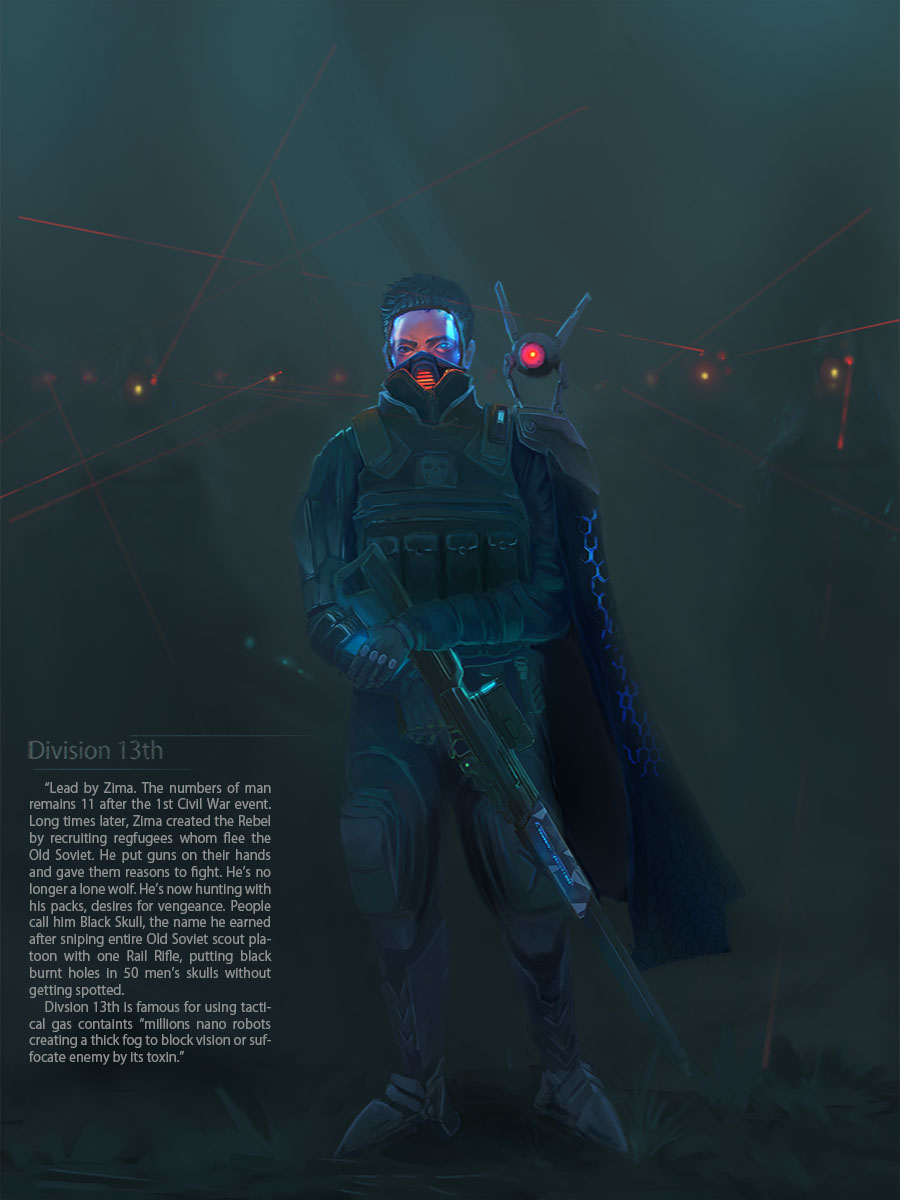 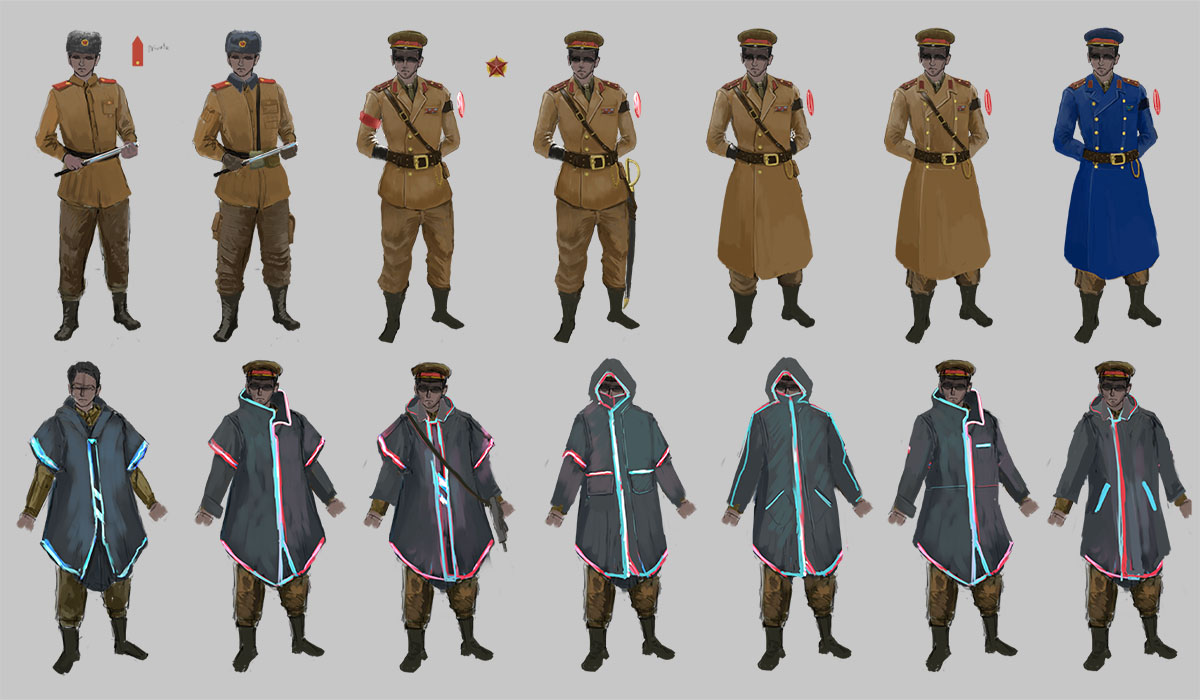 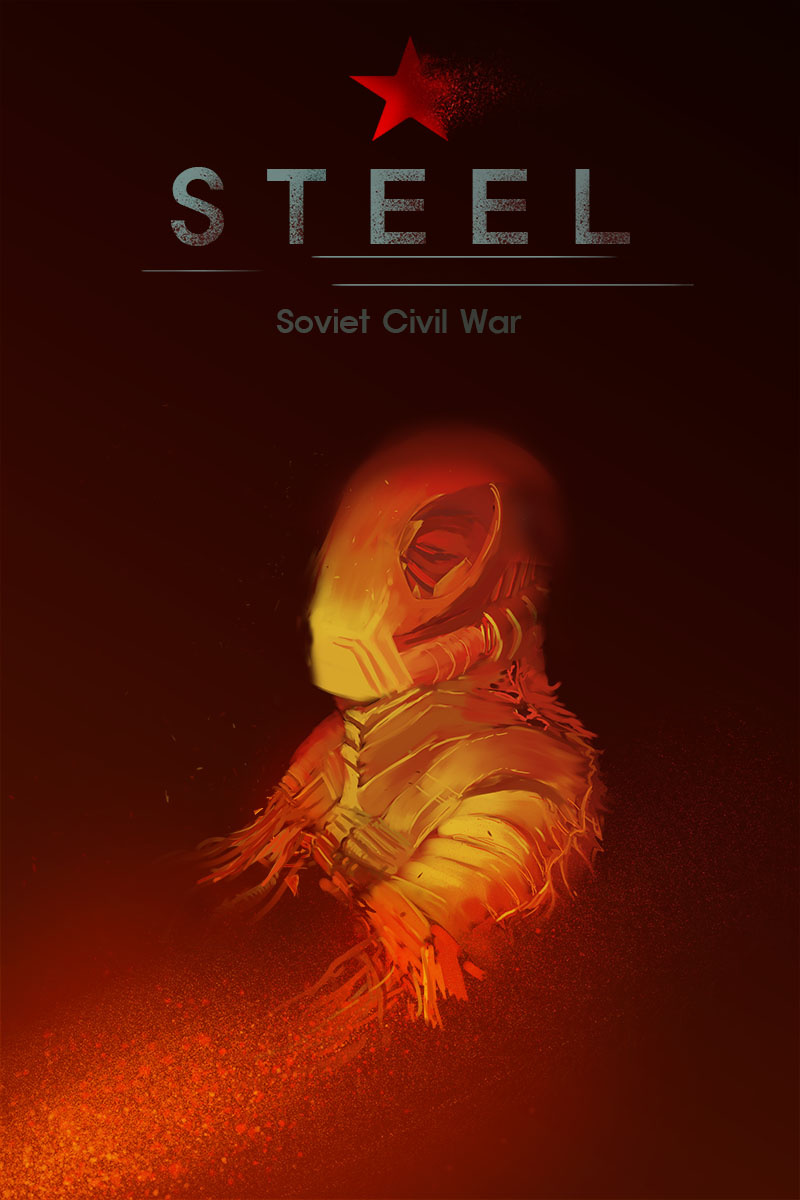 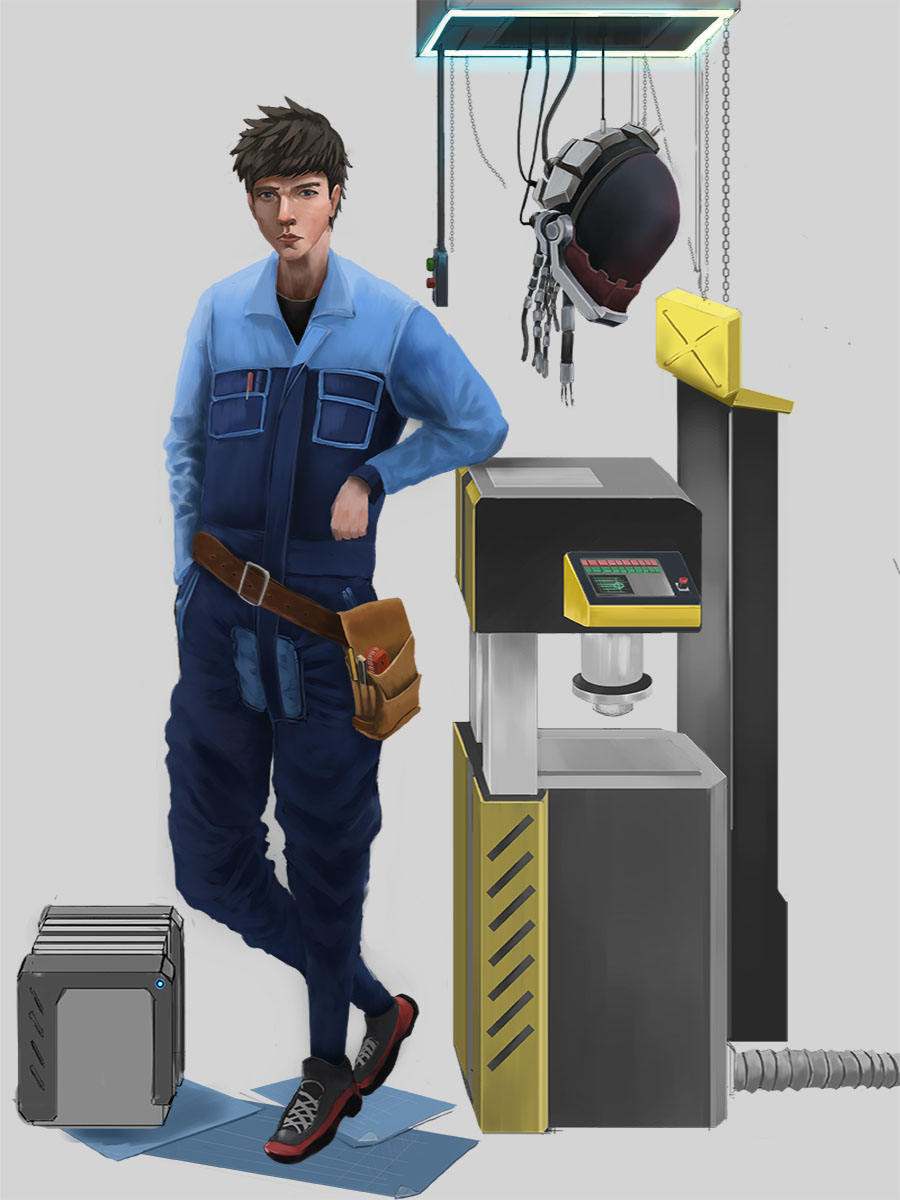 Like many Vietnamese teenagers, I got influenced from anime and video game. I was quite passionate with Anime back then, such as Ghibli movies collection, Ghost in the Shell series, Cowboy Bebop, Akira, and Gundam. I found out myself not just hooking up with Japanese anime, but also Western movies like Star War trilogy, the Pacific, Matrix, and Inception. The time between 2001 and 2005, the revolution of video game started blowing popularly with motion capture technology (it was used for the first time in videogame in 1994-Virtual Fighter2) including Devil May Cry 3 & Onimusha 3, then I immediately got hooked into their virtual world for years. Not like others in high school, I often spend hours on western movies, anime to observe how their script writings, storyboards, or keyframe arts are made instead of doing class assignments. Looking back the concept art and achievements that Kamiya and Itsuno’s group did from Devil May Cry franchise in 2005 make me begin to like painting. After graduating FPT, I started following a few courses relating to video game design which include animation, sculpting, 3d modeling and rigging that help me understand why it interests so many people. Then I realize how obsessive the imagination and creativity make the artist go so far. It became a solid reason for me to choose illustration as my starting point - a strong foundation for concept art. 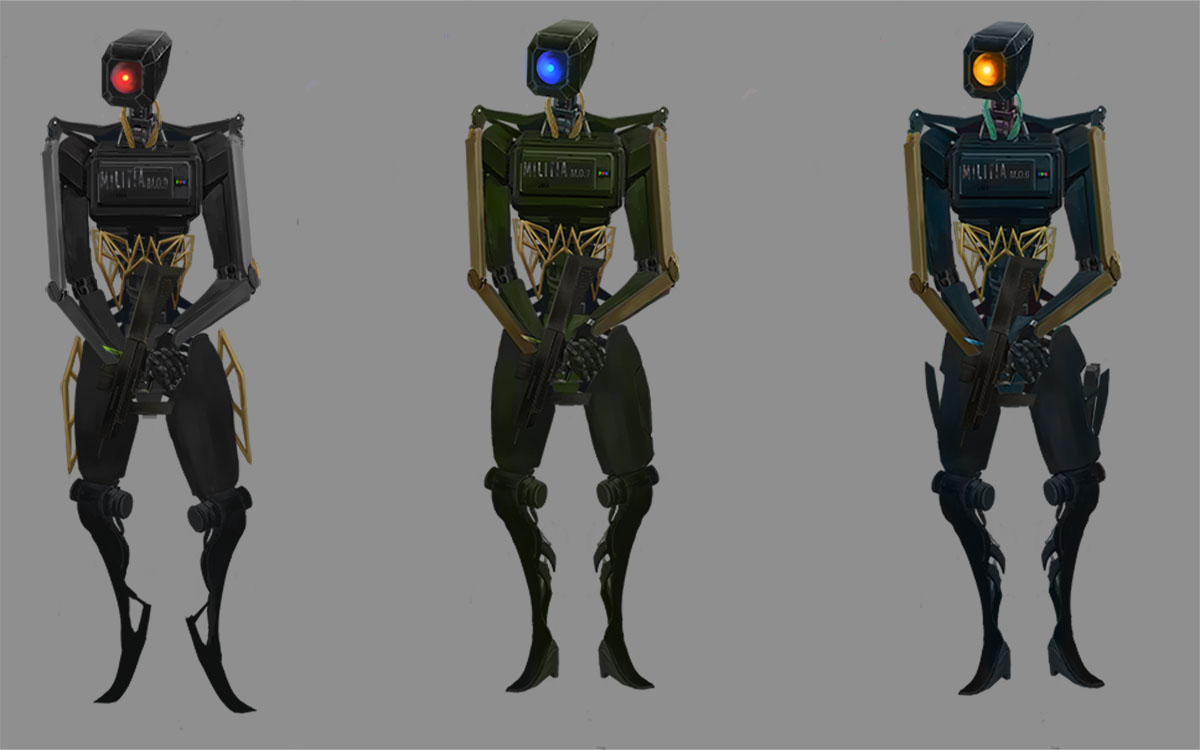 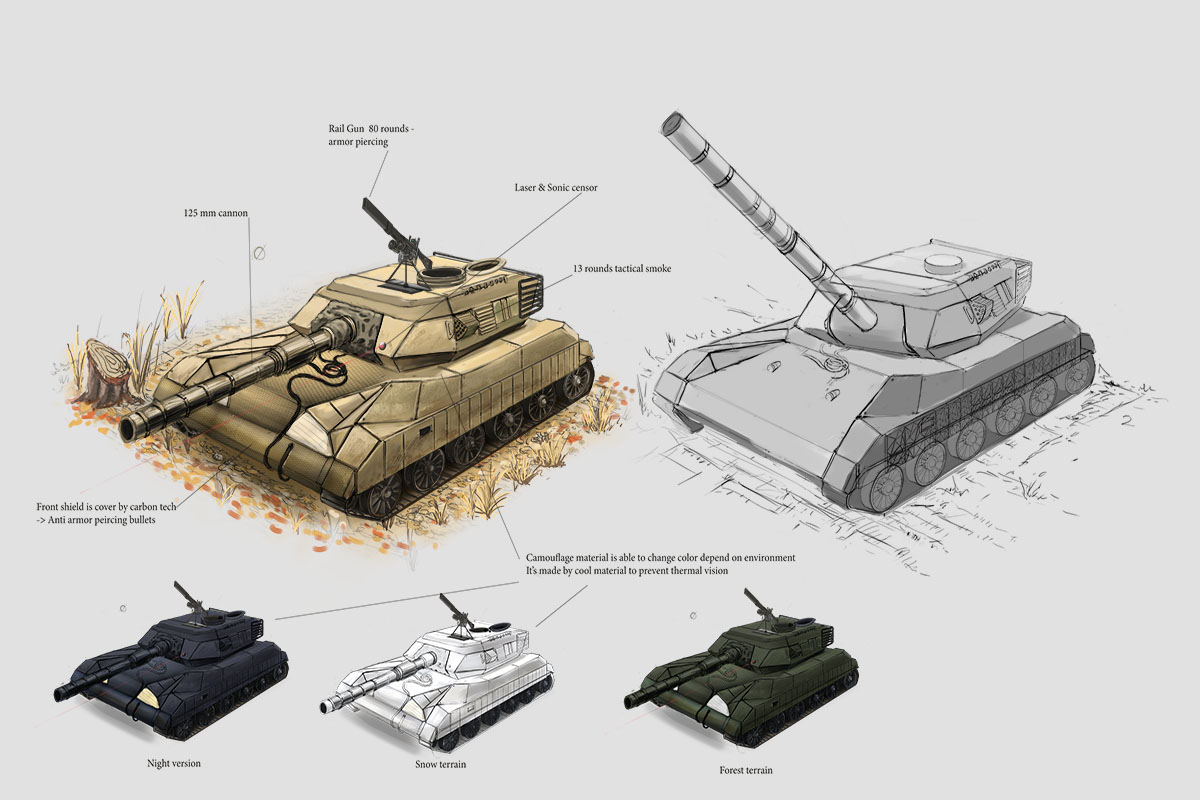 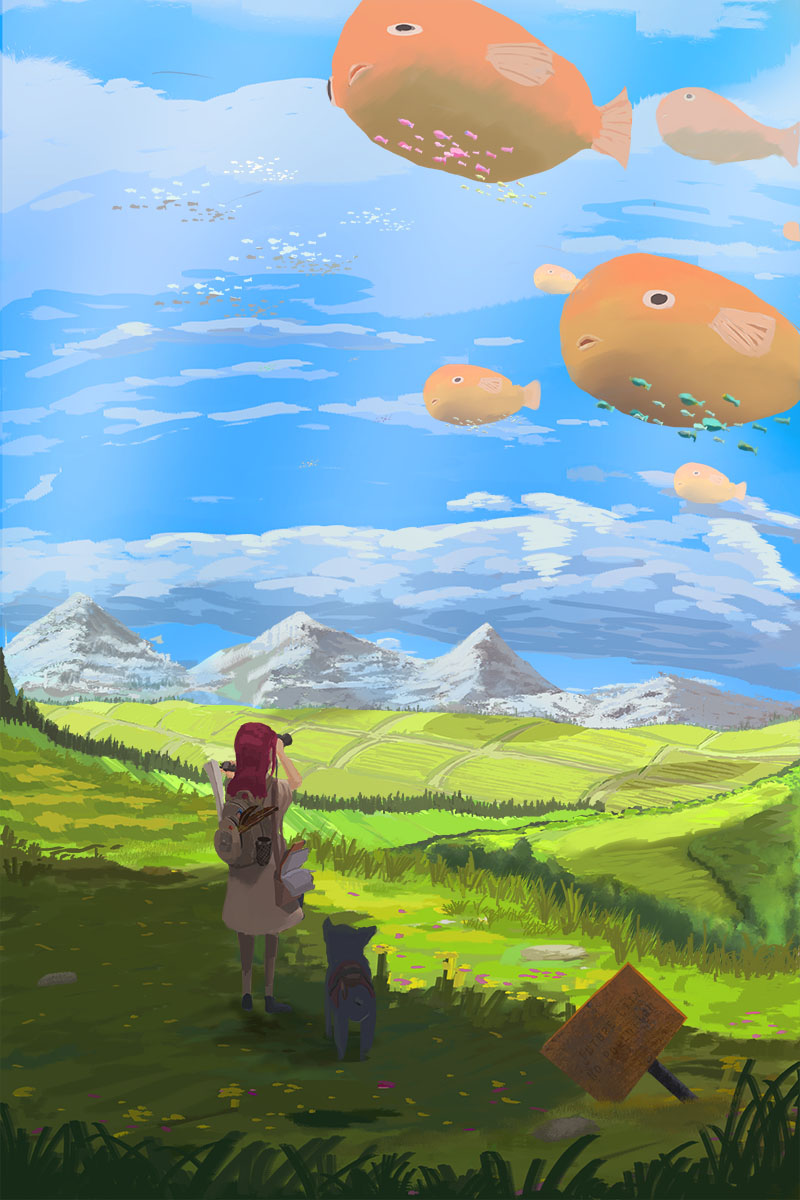 Surrealism World, Flying Fish, 2019, climatologist and her pet, patrol, reporting to forecast tower about the Fish-Pack 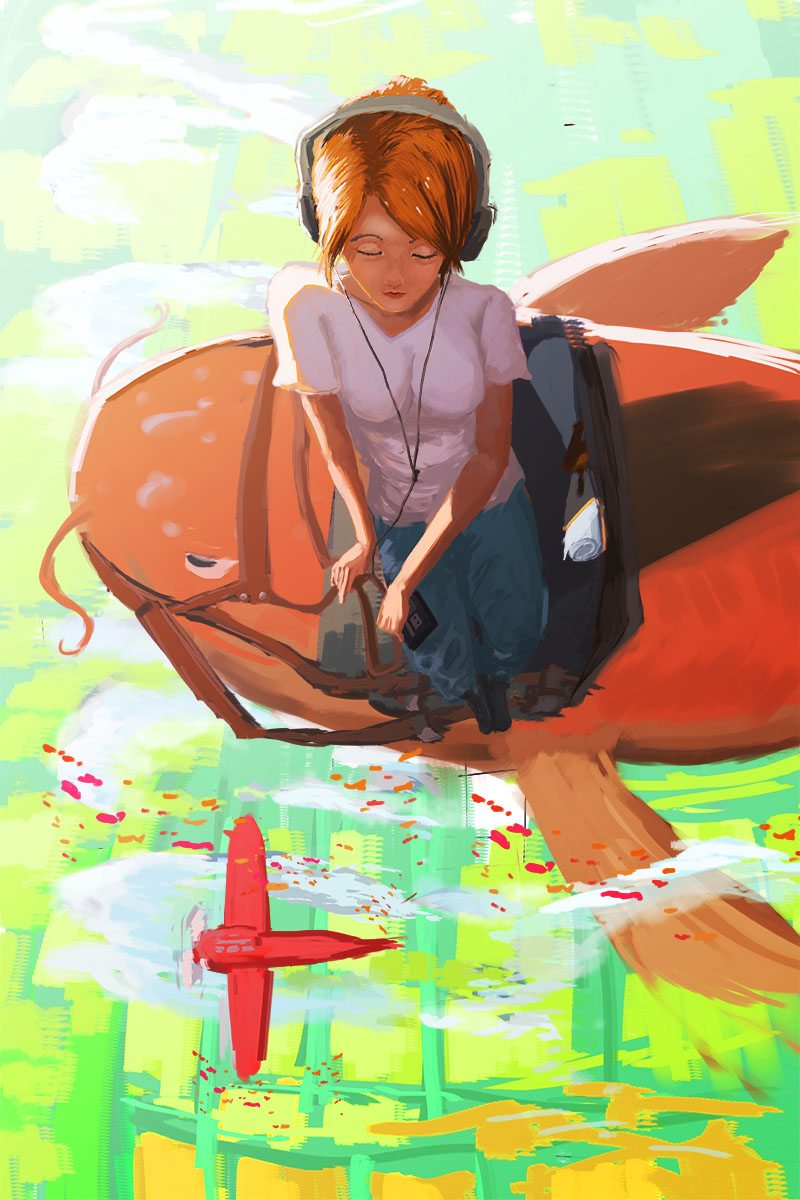 Illustration is the interpretation and translation of text and narrative into visual form. As you pursue your BFA in Art + Design: Illustration, you'll explore the art of telling a story through images.

A BFA is a professional degree with concentrated areas of specialization, so you will take more art courses than you would in a BA program. At UMass Dartmouth, you also have the advantages of a university education where you can diversify your studies and expand your career opportunities.