By College of Visual & Performing Arts
Posted Tuesday, May 5, 2020
Updated: Friday, March 19, 2021
Share on Facebook TweetTWEET Share on LinkedInShare on LinkedIn Print this pagePRINT THIS PAGE Email this pageEMAIL THIS PAGERSS

Eric Kellogg studied Animation at Mt. Ida College before transferring to UMass Dartmouth at the end of his sophomore year. As a design student, Eric grew up with an interest in drawing, which in turn led to work in digital sculpting, video editing, and animating. Each college project has in turn taught him more and more about industry practices at large, and he has been steadily uploading several of these projects to his online portfolio. In 2018, he contributed to various television projects as an intern editor at Falmouth Community Television, and aims to continue working in the visual arts for the foreseeable future. 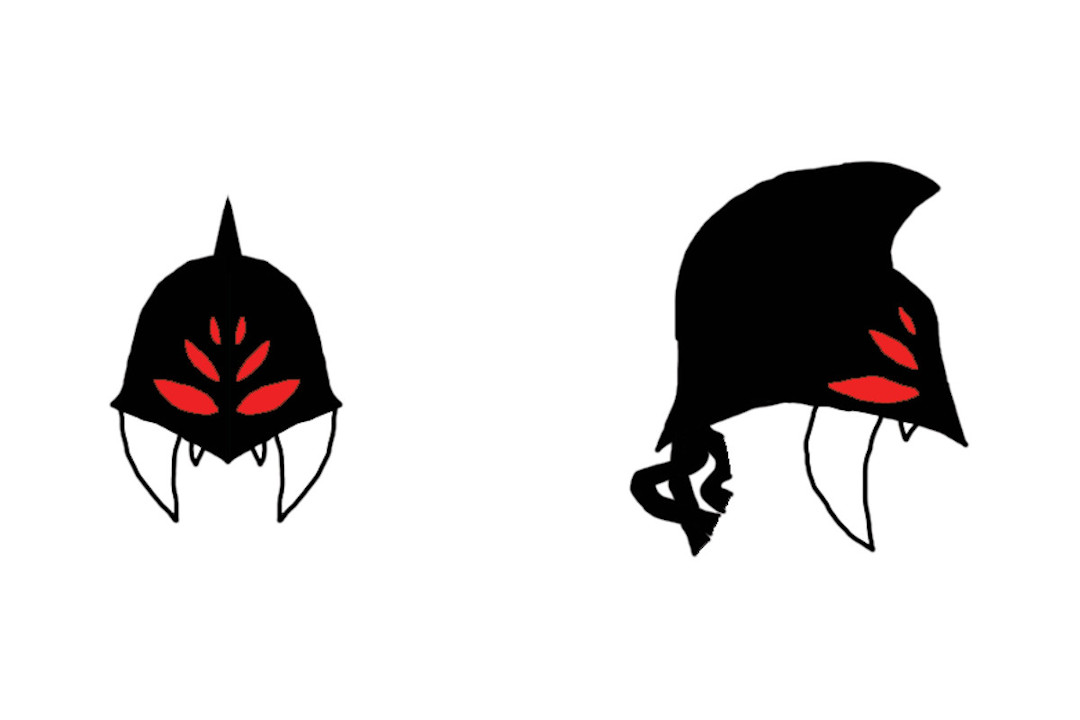 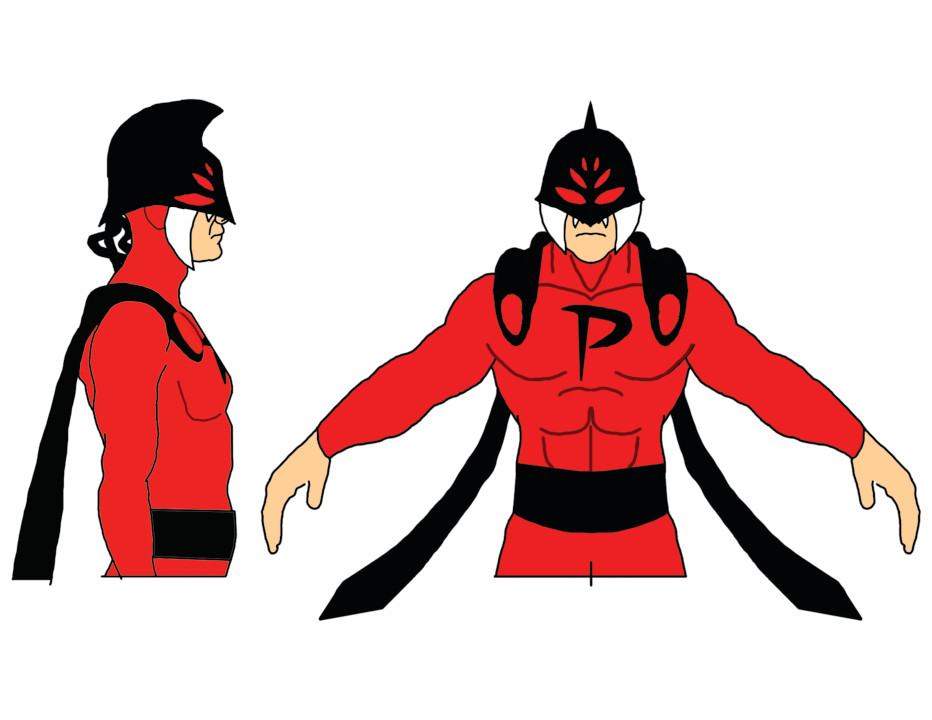 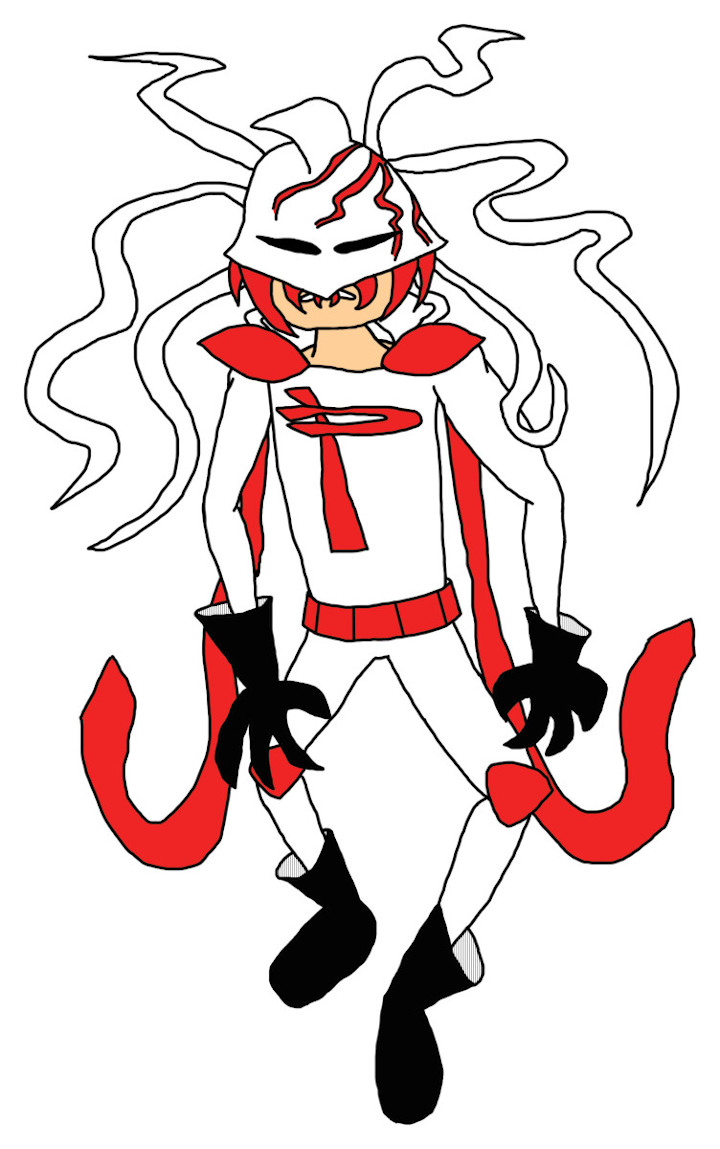 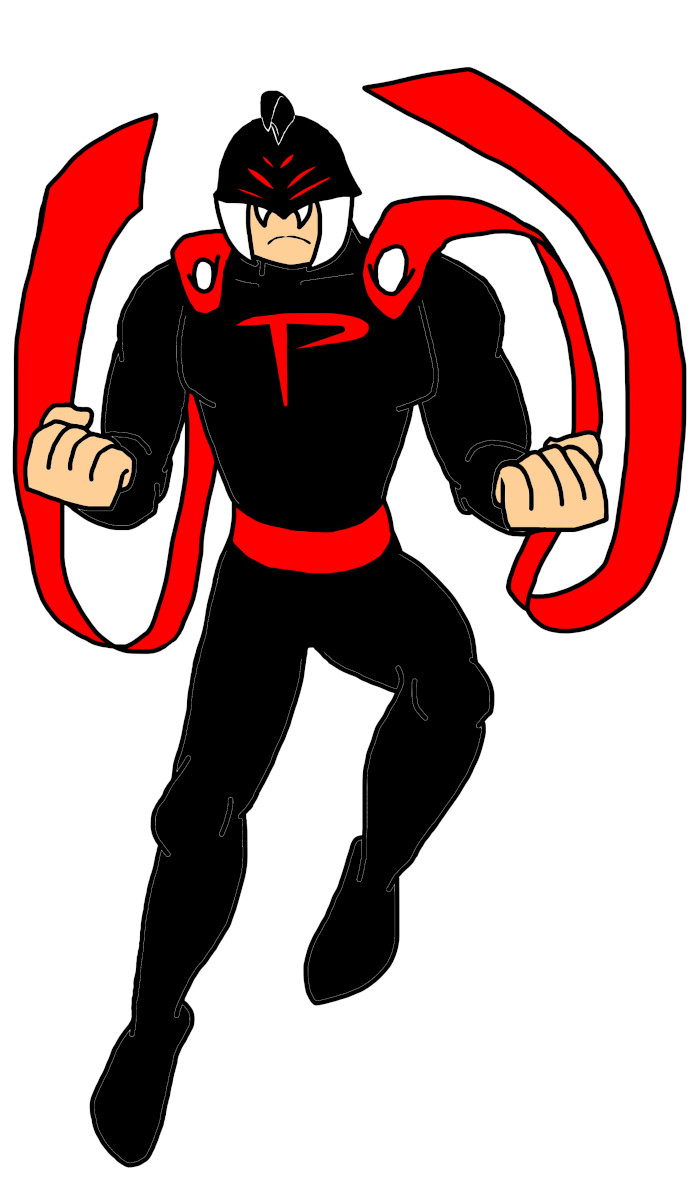 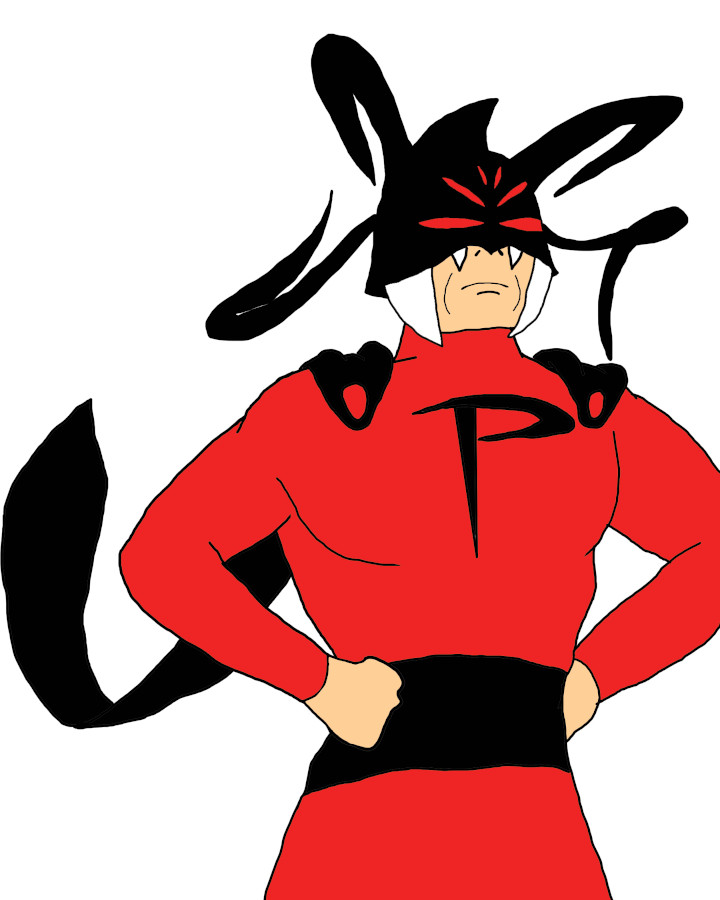 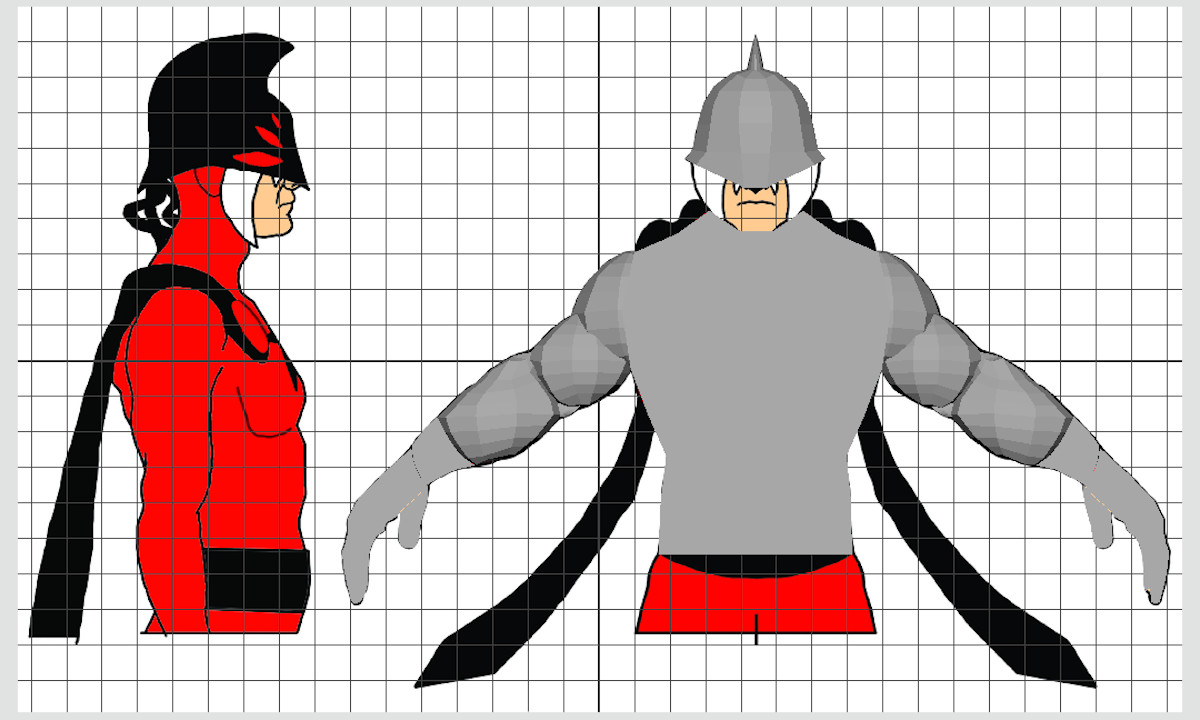 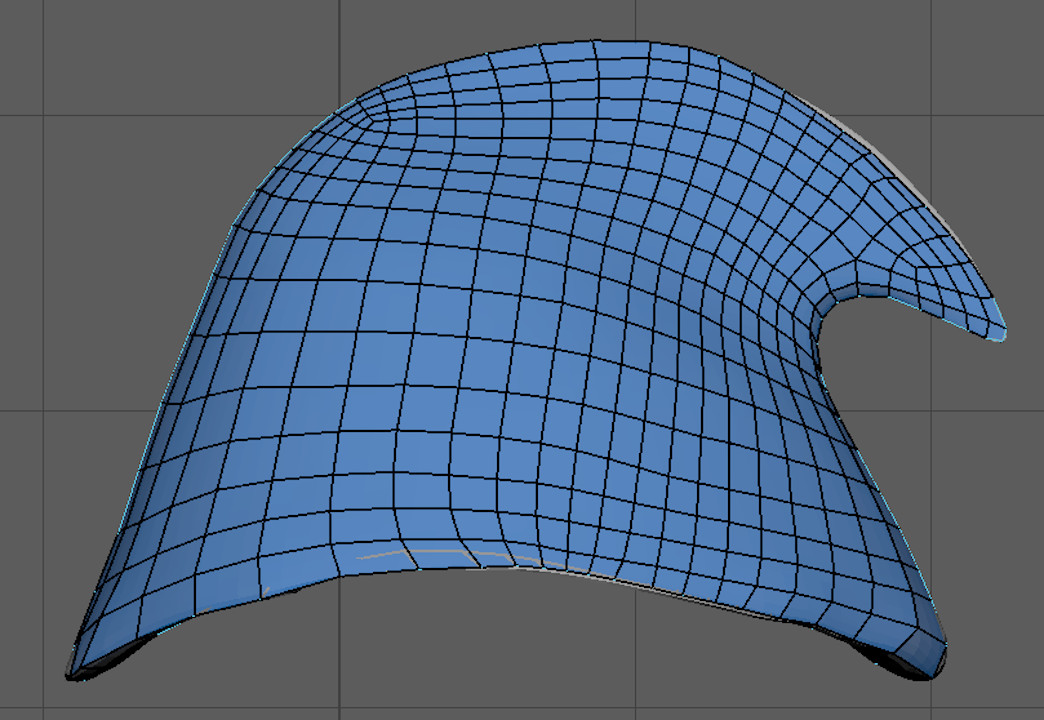 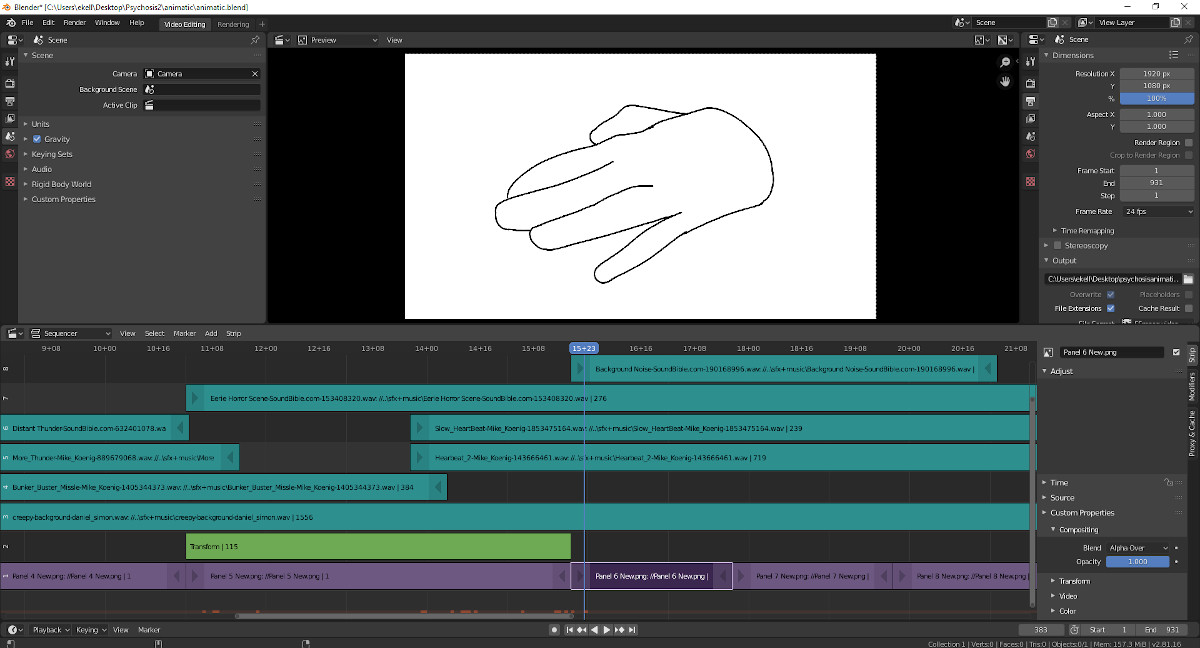 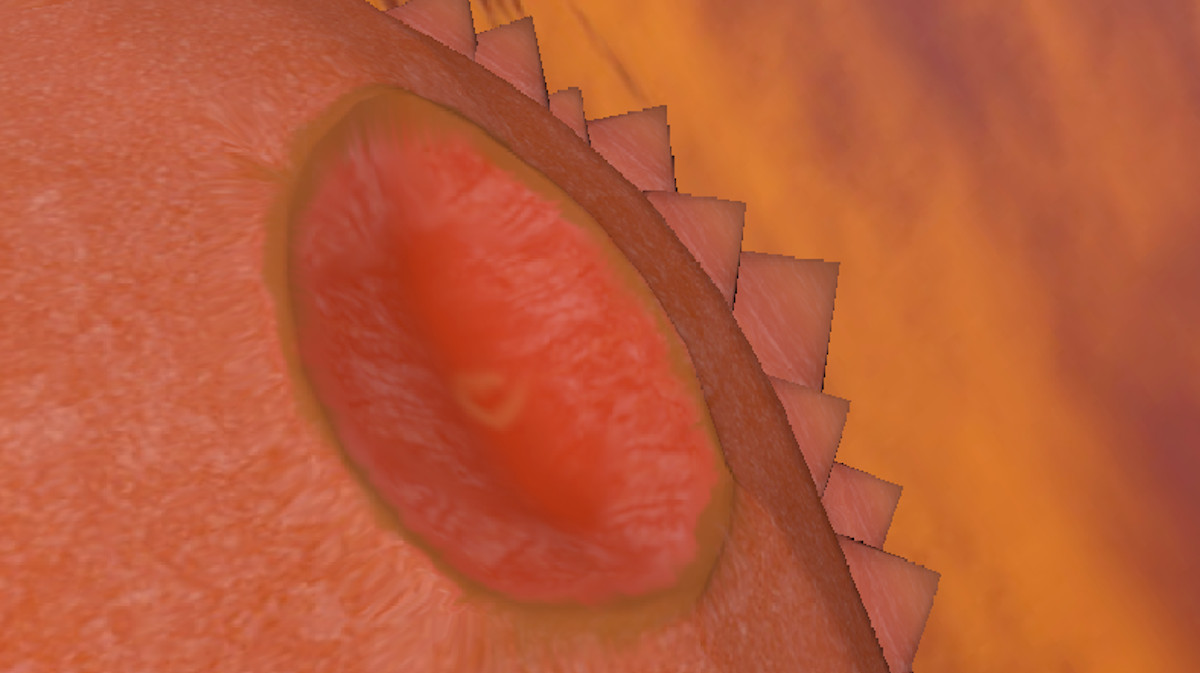 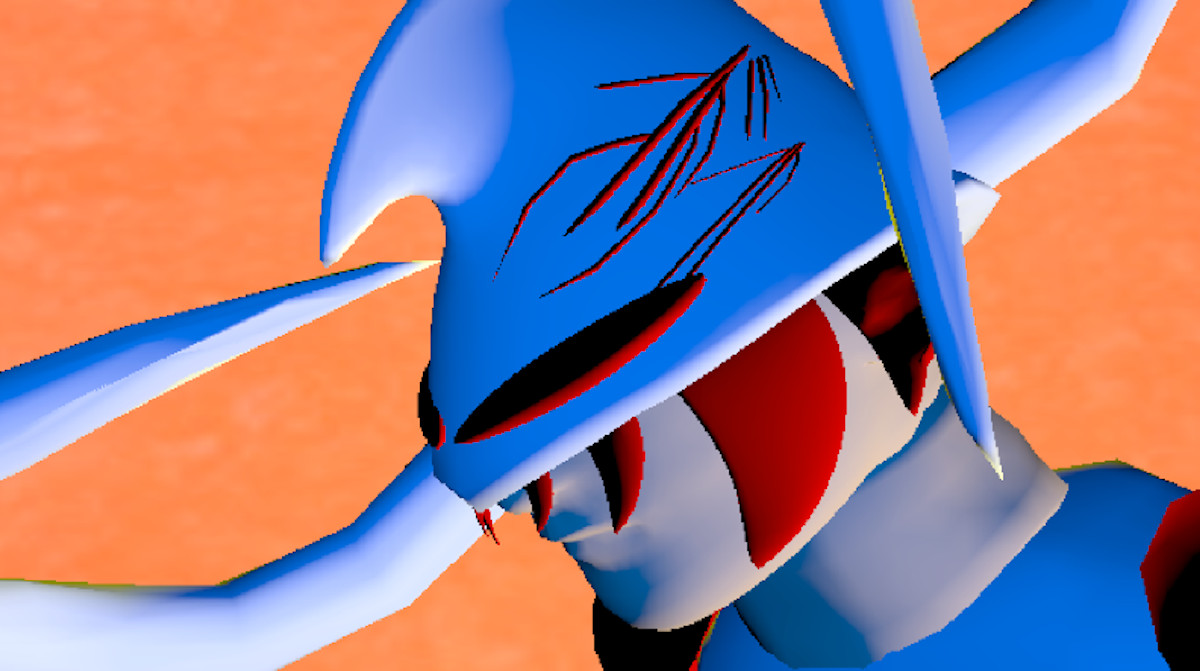 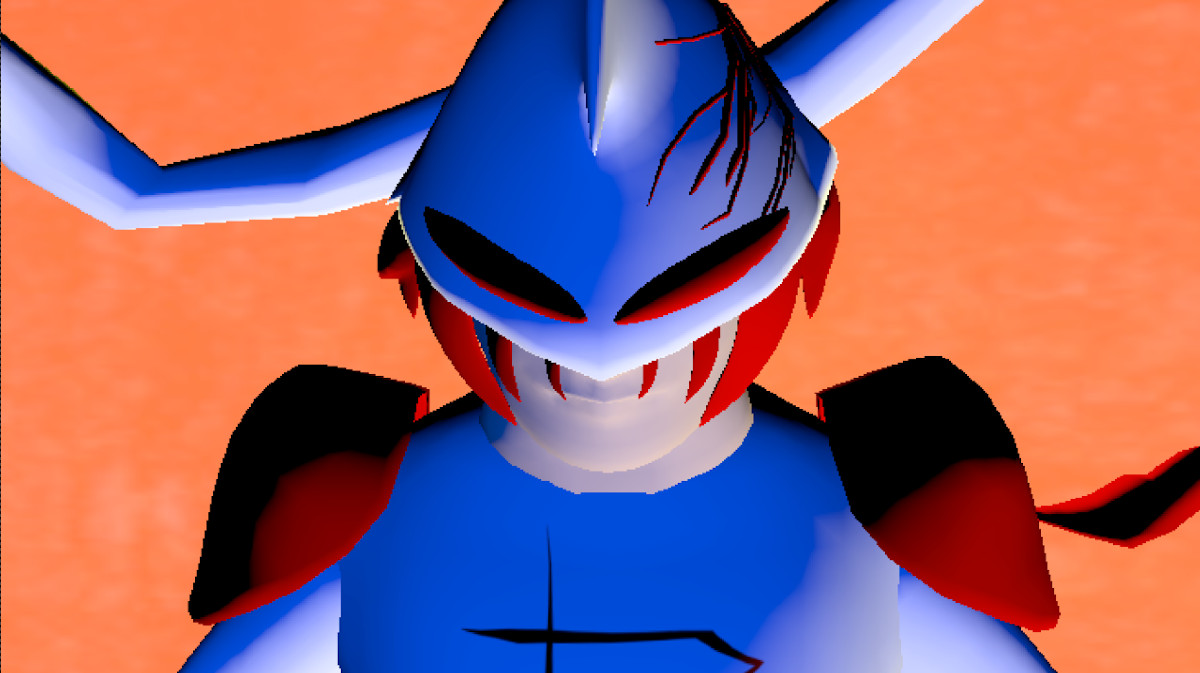 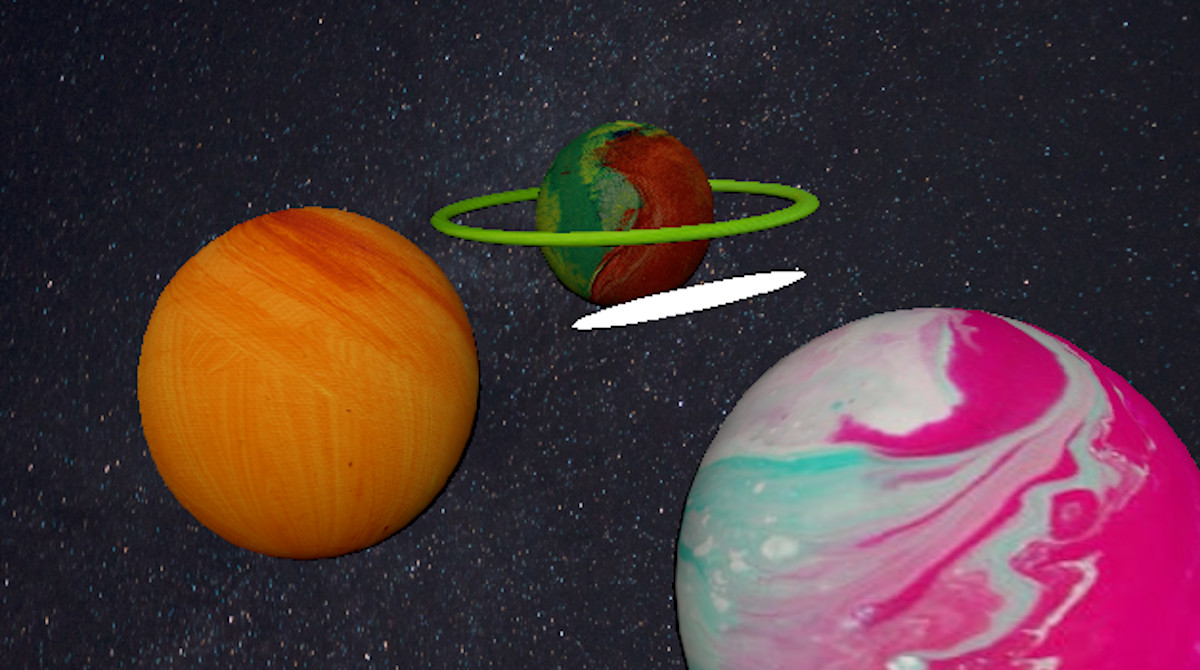 My project is centered around the creation, modeling, and animating of an original superhero character, referred to as Psychosis. Michael Kullah is Psychosis, a being born from a mysterious breed of alien parasite bonding with his fractured psyche. The parasite, dubbed "The Helm," gifts psychic abilities through their union, and the two use these new terrifying powers to fight back an intergalactic invasion that bends space, time, and comprehension itself. Inspired by previous senior projects of high-quality 3D models, I brought back an old character design that I created back in my sophomore year, and updated it within Maya to create a fully textured and rigged 3D model. The first semester of my senior year was dedicated to the creation of this model through sketching, redesigning, modeling, texturing, re-topologizing, and rigging. The subsequent winter break saw the development of a storyboard and animatic created via GIMP and Blender. Both the storyboard and animatic came into use throughout the following second semester, during which 3D environments were created via Maya, the model being animated and rendered to create the final animation. 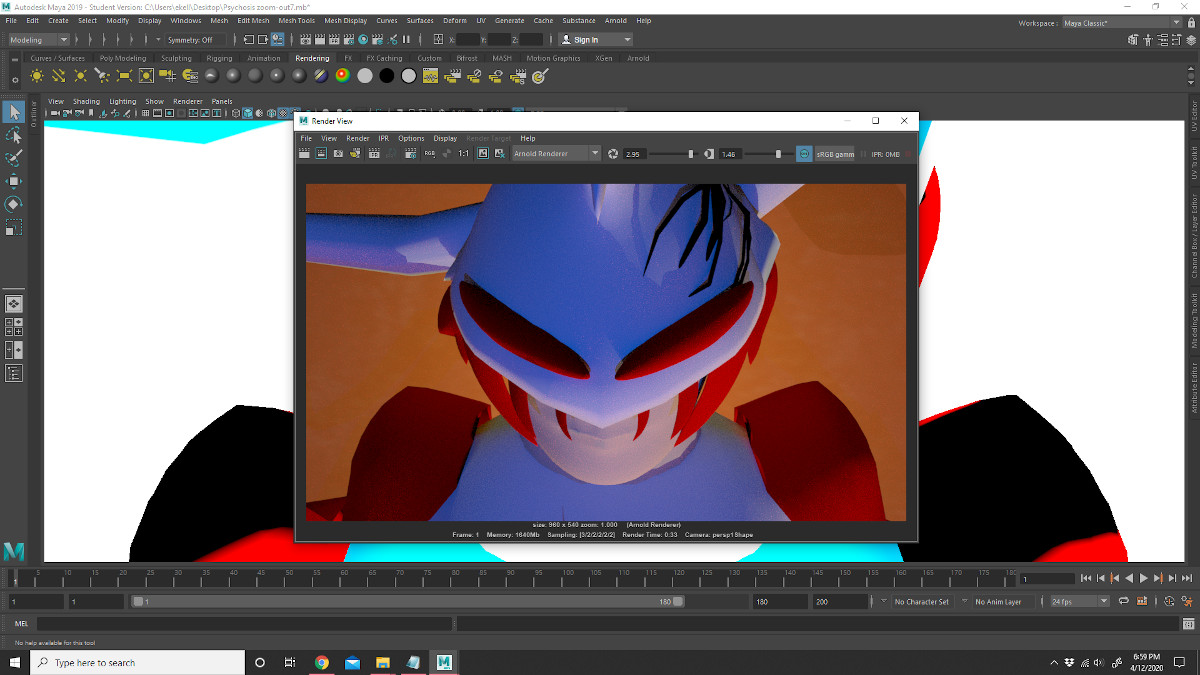