The College of Visual and Performing Arts in conjunction with the Leduc Center for Civic Engagement congratulates Heather Kelly, a sophomore in CVPA’s Interior Architecture and Design Program, for being selected as the recipient of this year’s Art & Civic Engagement Award. The award was initiated in 2018 by Professor Pamela Karimi of the College of Visual and Performing Arts and is administered by the Leduc Center for Civic Engagement at UMass Dartmouth. The annual $500 cash award acknowledges those students who contribute to the urban environments and communities of Fall River and New Bedford through their art projects. Any fulltime undergraduate or graduate CVPA student, who was enrolled at UMass Dartmouth during AY 2018-2019, was eligible to apply for Art & Civic Engagement Award. This year we received several strong applications, among which Heather’s was chosen. 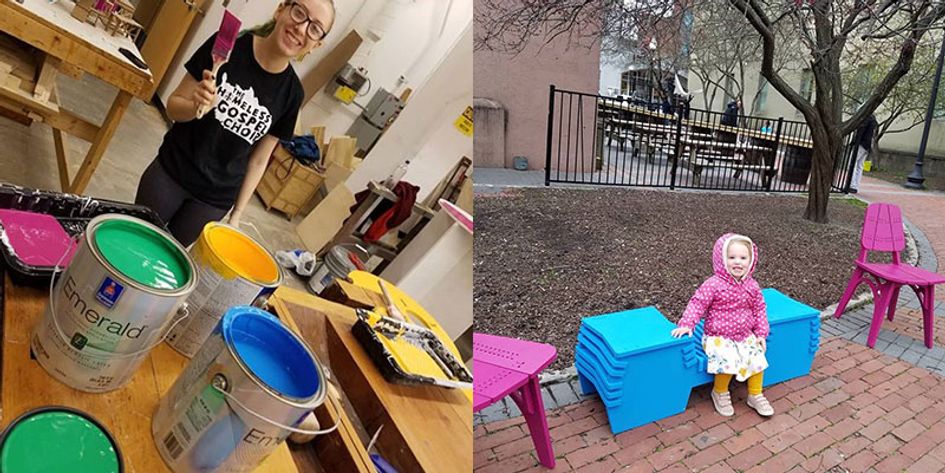 Heather (left) and her classmates used an open source site called BetterBlock to develop the design of the chairs and benches. The Blue and pink furniture (right) are made up of laser cut marine grade plywood. They were then painted with exterior acrylic paint to match the mural by artist Cey Adams, which is already featured in the courtyard.

Heather helped create furniture for downtown New Bedford’s Wings Court. Additionally, she developed proposed lighting solutions for the park as part of her assignments in the Service-Learning course, Interior Architecture + Design Lighting Design course (IAD218), taught by Professor Stephanie McGoldrick. Heather assumed a leadership role in providing these furniture and lighting offerings and was integral in the implementation of the furniture project. According to Prof. McGoldrick “Not only did she participate in engaging with the community about their needs for the space, but she also led the charge in having the furniture produced, painted and installed in the park space.” Additionally, Heather served as a direct liaison between New Bedford representatives, Bristol Community College, and UMass Dartmouth. Heather’s project was also endorsed by Mr. James McKeag of MassDevelopment who characterized Heather’s leadership efforts as “exceeding all expectations.” 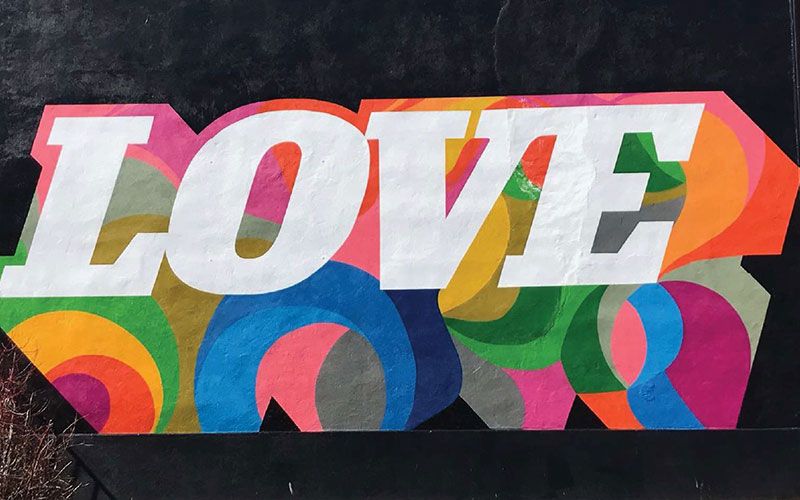 Heather’s socially engaged design inspires us all to fulfill our calling as active citizens and acts as a beacon guiding us to be civically engaged.

It is noteworthy that the Art & Civic Engagement Award committee also cited Gina Pantalone with honorable mention. A sophomore in Photography, Gina worked under the supervision of Professor Rebecca Uchill and resident artists Dan Borelli and Lauren Moran to develop a socially engaged project for UMass Dartmouth’s Chestnut Hall. On behalf of CVPA and the Leduc Center we appreciate the hard work of Heather, Gina and their mentors and thank them all for making our community a better place. 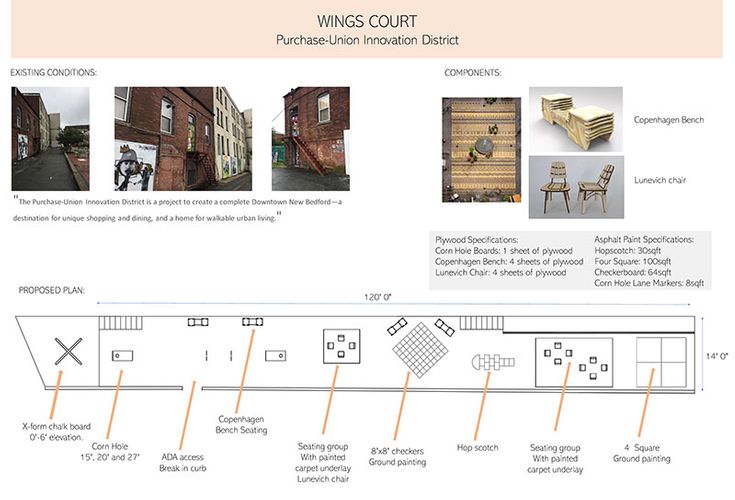