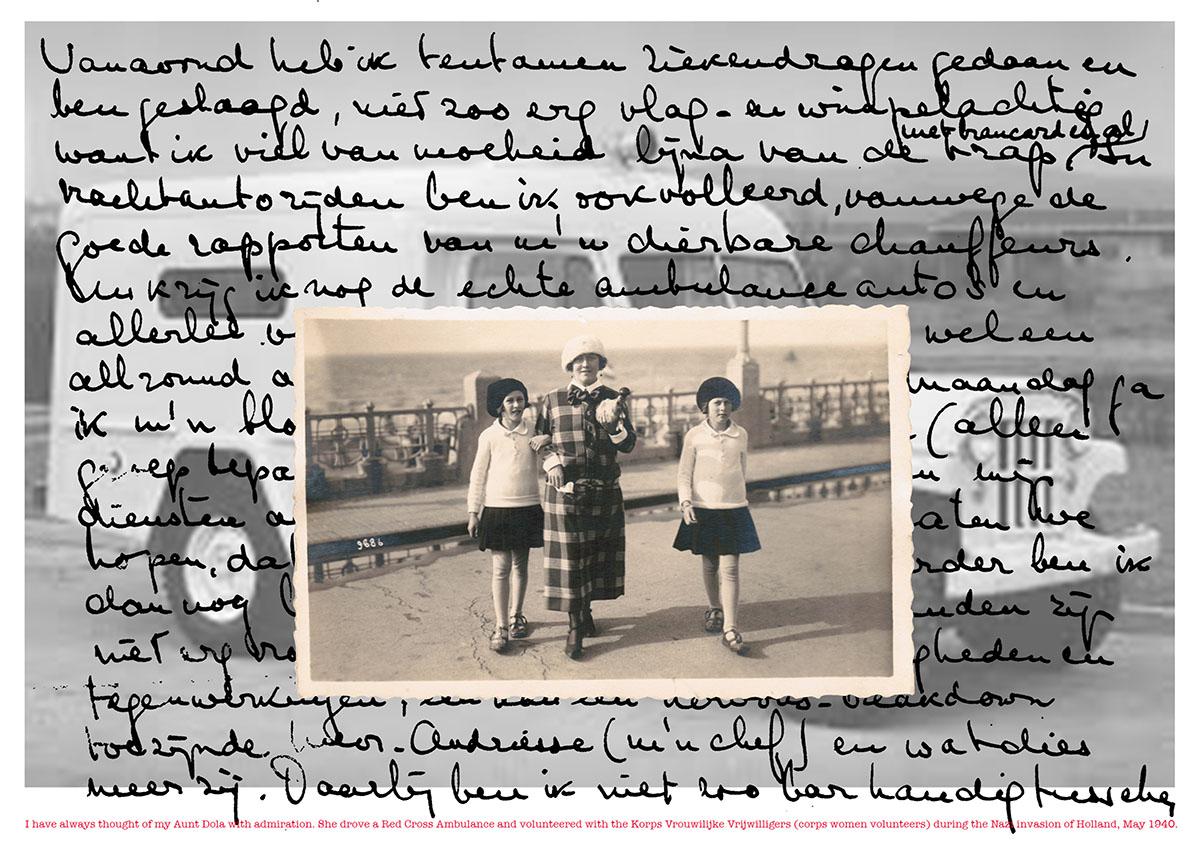 Image © Alexandra Broches, Kitty and Dola with my Grandmother in Scheveningen by the Sea, 2015, archival pigment print, 24” x 30”

On AHA! Night, Thursday, March 11, from 6 to 8 pm, the CVPA Star Series continues its visual arts programming with an event complementing Alexandra Broches’s exhibition, Dear Alexandra, Letters and Pictures From a Box on view at the University Art Gallery through March 11. Special guests for the evening include the artist, her daughter and granddaughter, New Bedford’s Poet Laureate Patricia Gomes, CVPA Artist in Residence, Tracey Cockrell, and the well regarded, New Bedford-based jazz band, The Hot Club Cheese Roll.

Alexandra Broches’s work combines family photos and portraits of and letters by many of her relatives, some of whom were lost in the Holocaust. The handwritten and typed correspondence, written in Dutch, introduces the artist and her audience to her ancestors and family members through patient reading and translation. The story begins in 1939, when her newly married parents left the Netherlands for New York, leaving their family behind. Soon after their departure the situation in Europe worsened as the continent moved towards WWII. Victims of the holocaust are sometimes presented not as individuals but statistics; here the stories told by Broches are alive through both ordinary and horrifying events. These letters are about music, birthdays, thwarted travel, fake documents, escapes by boat, incarceration and ultimately Auschwitz. Alexandra Broches’s exhibition is ultimately the story of morality, both lost and enduring, and of the stubborn hold nationalism and racism still has on our world today. As part of this unique evening, the letters will be given voice by the artist, her daughter and granddaughter reading them in their original language and translation.

The program will begin with a reading of a new poem by New Bedford Poet Laureate Patricia Gomes, written as a reflection on the exhibition, followed by the reading of the letters in Broches’s work. Since music played such an important role in the Broches family, this reading will be accompanied by Tracey Cockrell, responding with a sound art piece using a retrofitted typewriter, or a “poemophone,” as well as musical responses by the artist’s granddaughter Pepper Travers. The evening will continue with the experimental text-based music by Tracey Cockrell and conclude with a concert by The Hot Club Cheese Roll. They will play jazz, the musical genre that Ms. Broches’s uncle, an accomplished jazz pianist, played in the 1930s and 1940s.

Special thanks to Rachel Calabro and Pepper Travers for their participation in this event.

Visitors are invited to come to see the last day of the exhibition Dear Alexandra, Letters and Pictures From a Box at the University Art Gallery by reserving a timed ticket through Eventbrite.

The CVPA Star Series takes place every Thursday through April, from 6:00 to 8:00 pm on stage inside the Swain Studio at the CVPA Star Store Campus on the corner of Purchase and Union Streets in Downtown New Bedford. Audiences are invited to watch dynamic live performances and video projections safely from outside the large street-level windows or tune in from home via live stream on https://m.facebook.com/umassdcvpa/live. 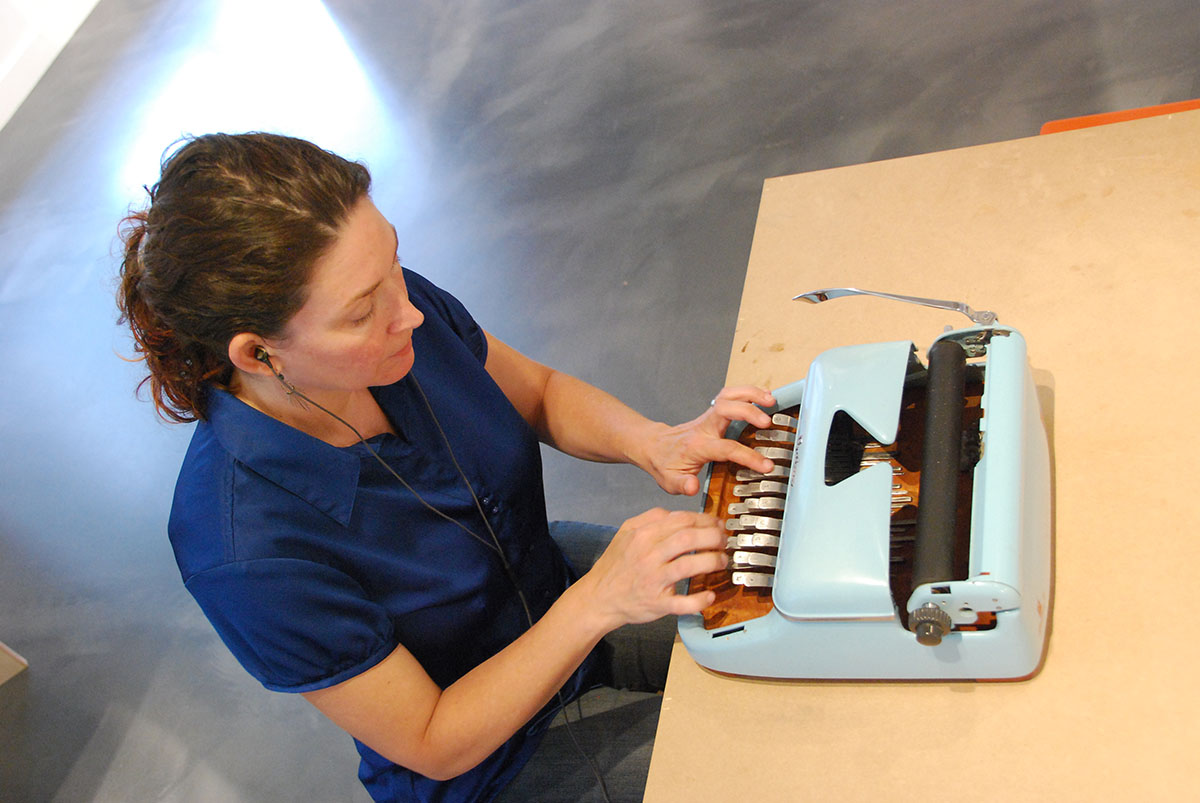 Broches lives and maintains her studio in Wakefield, Rhode Island. She is a founding member of Hera Gallery/Hera Educational Foundation, one of the earliest women’s cooperative galleries in the U.S. and a pioneer in the development of alternative exhibition spaces across the country in the 1970s. Her work can be seen at www.alexandrabroches.com.

Tracey Cockrell is an interdisciplinary artist who synthesizes sculpture, experimental music, and linguistic theory. Her ‘poemophones’ are built to sound the thing described; playing language as a physical force. “My interest is in how the poetics of making meaning is grounded in the look and sound of these instruments,” she says. “By hybridizing the mbira and typewriter together, I juxtapose two distinct systems of composing – tuning systems and alphabets – in order to play with the voicing of meaning.” Since 1998 Cockrell has been working on multiple collaborative projects, engaging with other artists, writers, and musicians to compose with invented musical instruments. Cockrell’s sound art has been featured in radio broadcasts through alternative programs such as ‘A Different Nature’ and ‘Discreet Music’, heard in live performances at festivals in San Francisco and Seattle, and recently featured in Platform Projects Walks 2020: ecologies of the local. More information: www.traceycockrell.com. 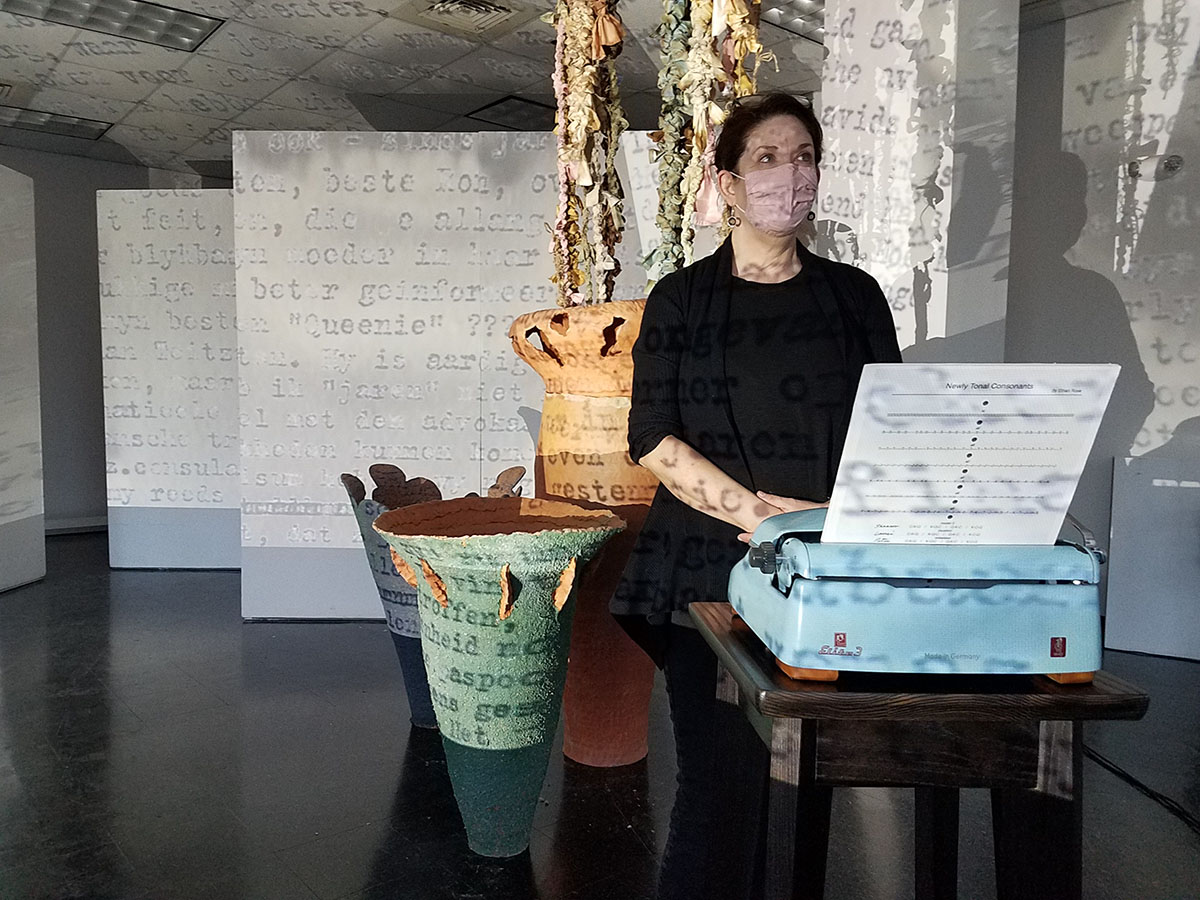 Currently in her second term as Poet Laureate of New Bedford, Massachusetts, Patricia Gomes is the former editor of Adagio Verse Quarterly. Her work has been published in numerous literary journals and anthologies, most recently in Wicked Women, an Anthology of New England Horror Writers, Speculations, Alien Buddha Press, Star*Line, Bay State Echo, and Abyss & Apex. Twice nominated for The Pushcart Prize, Gomes is the author of four chapbooks.

The Hot Club Cheese Roll trio plays a mix of jazz standards and more contemporary hits interpreted in the gypsy jazz/hot club style, inspired by the amazing musicianship of Django Reinhardt and Stephan Grappelli of The Hot Club of France. “As you may gather from the name, we do not take ourselves too seriously!” - Jason Smith, lead vocalist and guitarist. Accompanying Smith will be Mark Russell on violin / fiddle and Mike Janell on bass. 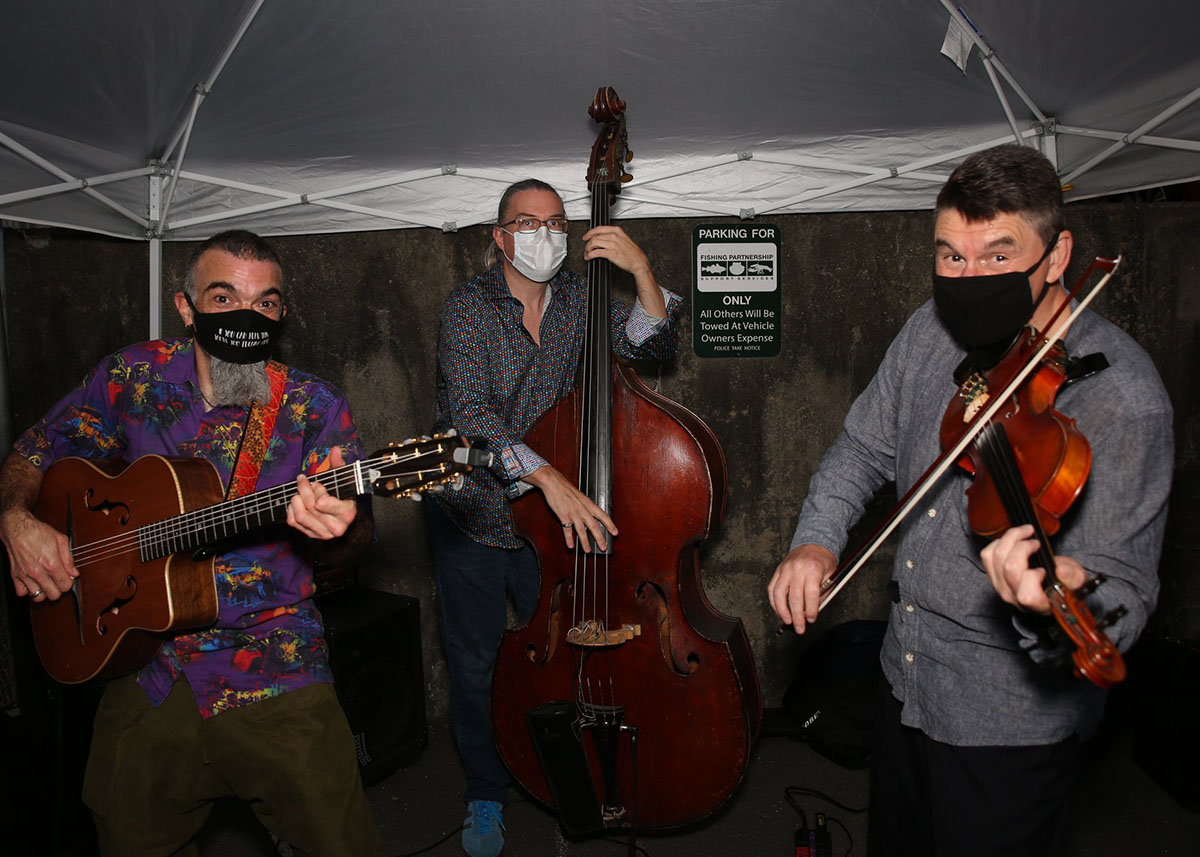