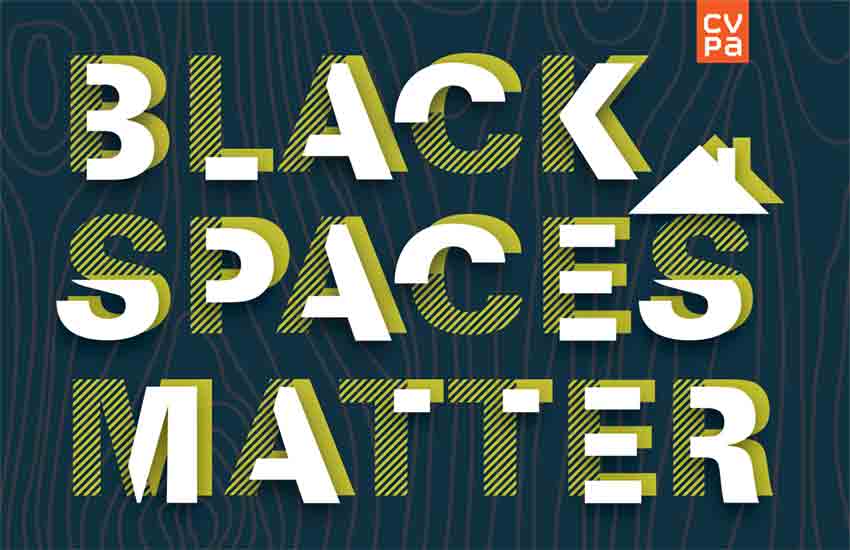 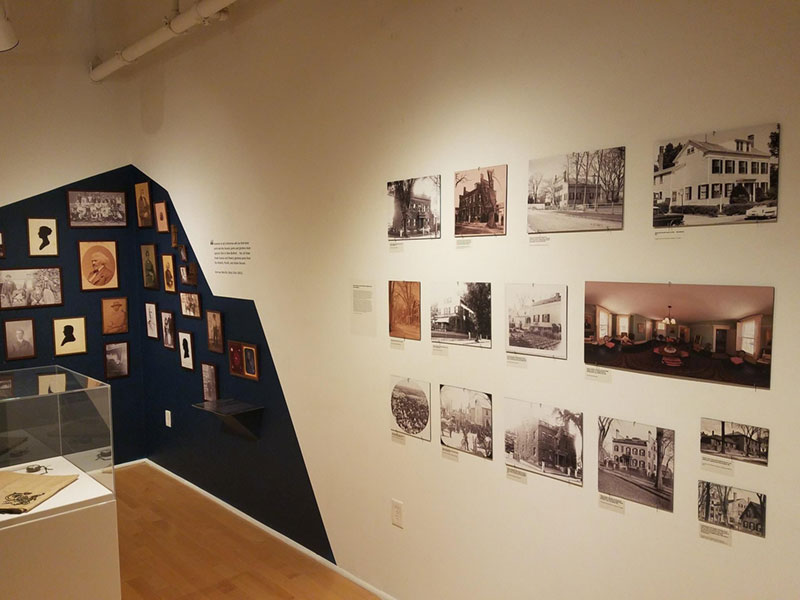 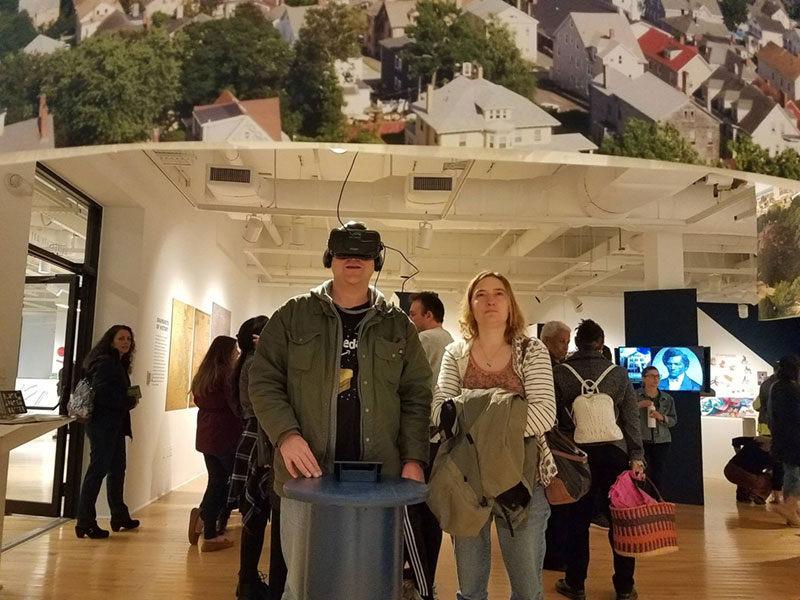 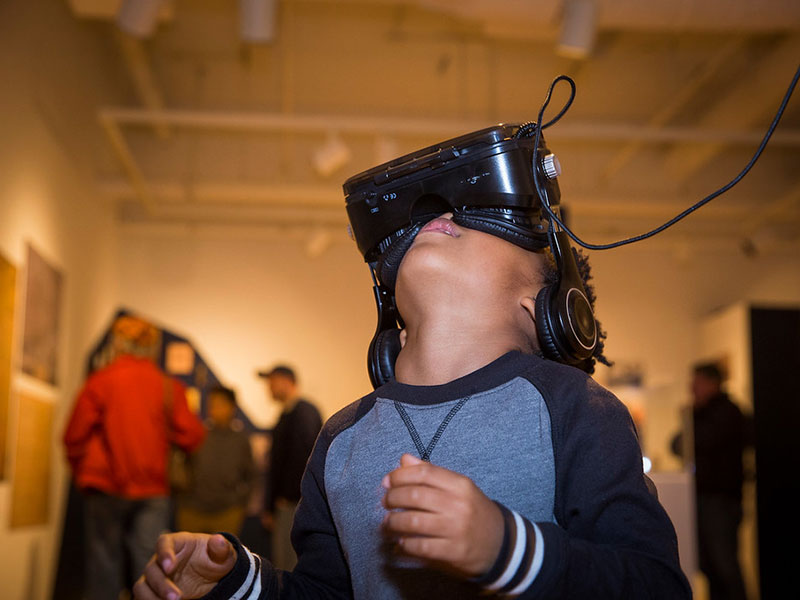 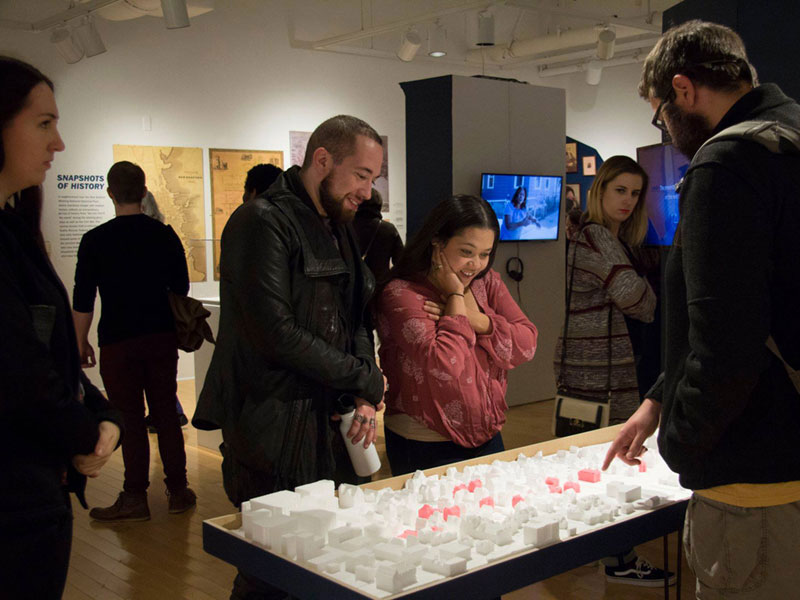 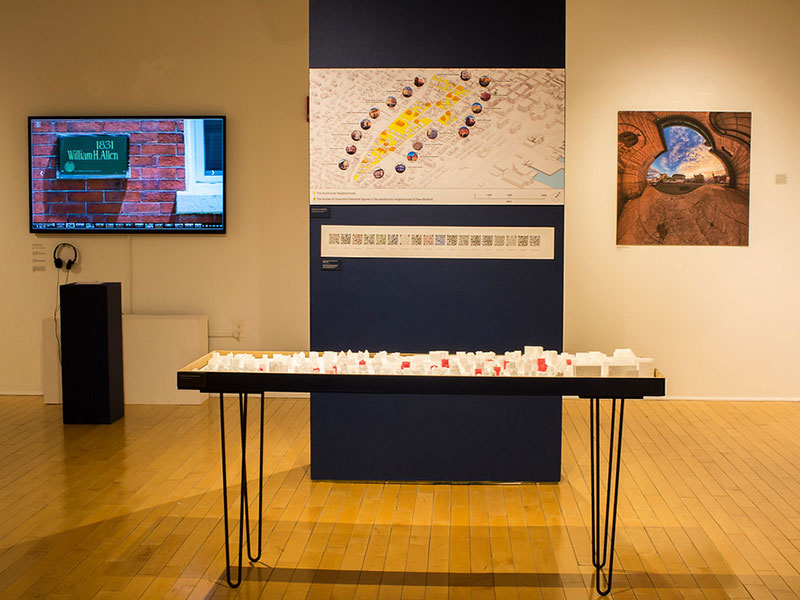 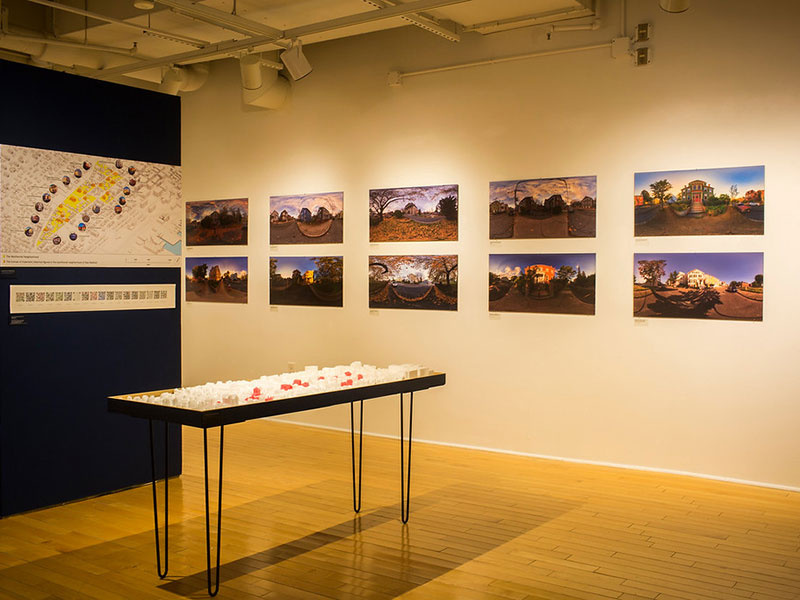 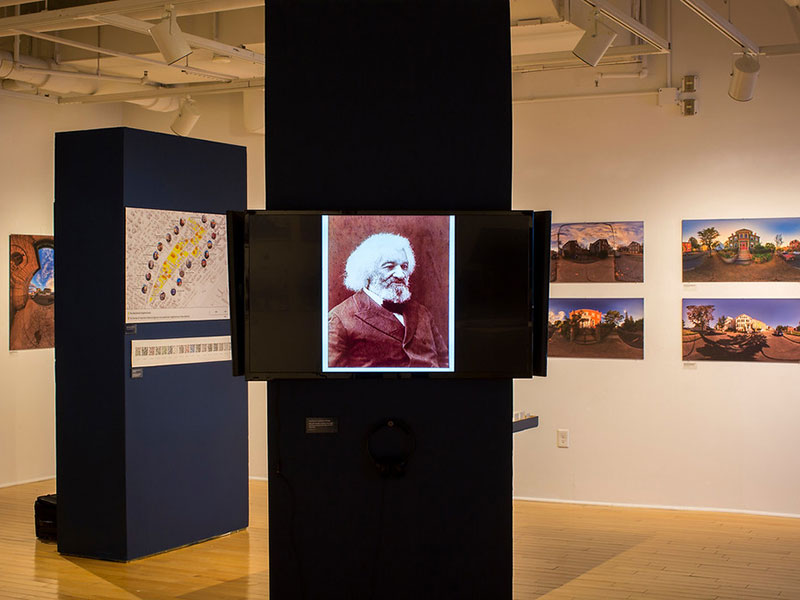 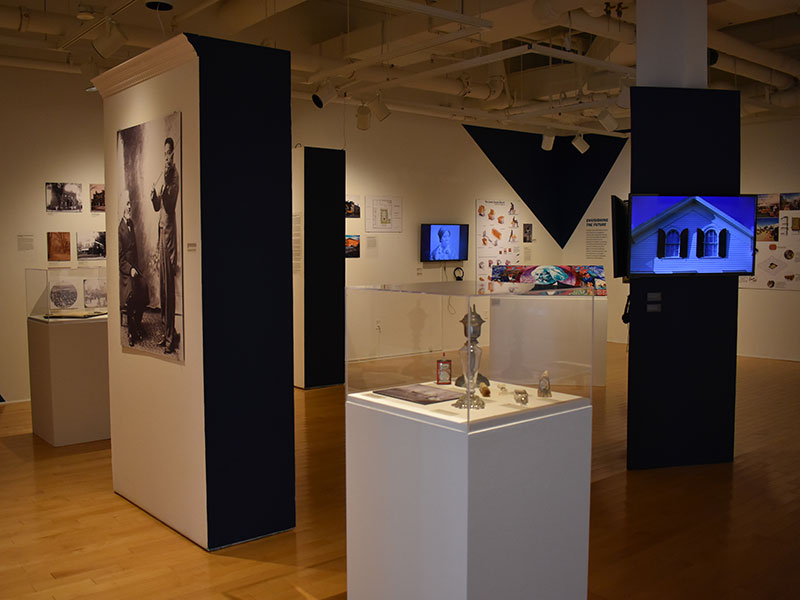 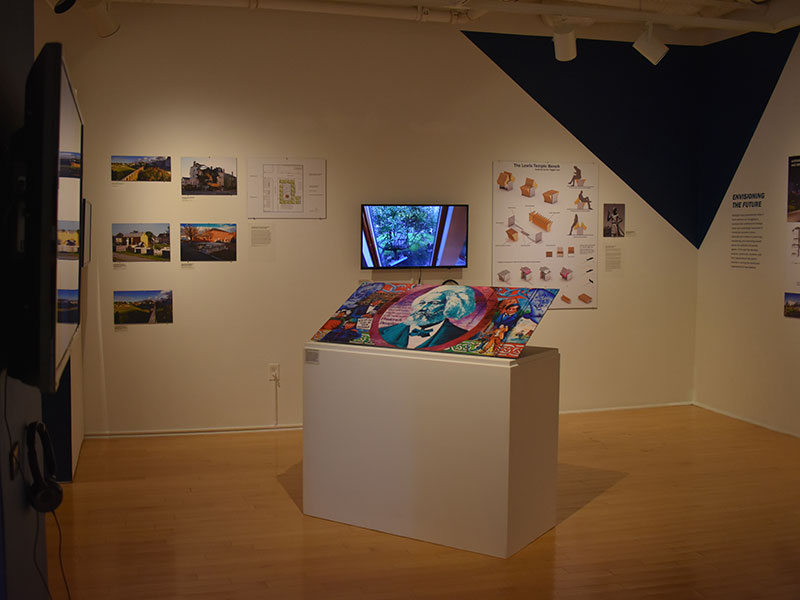 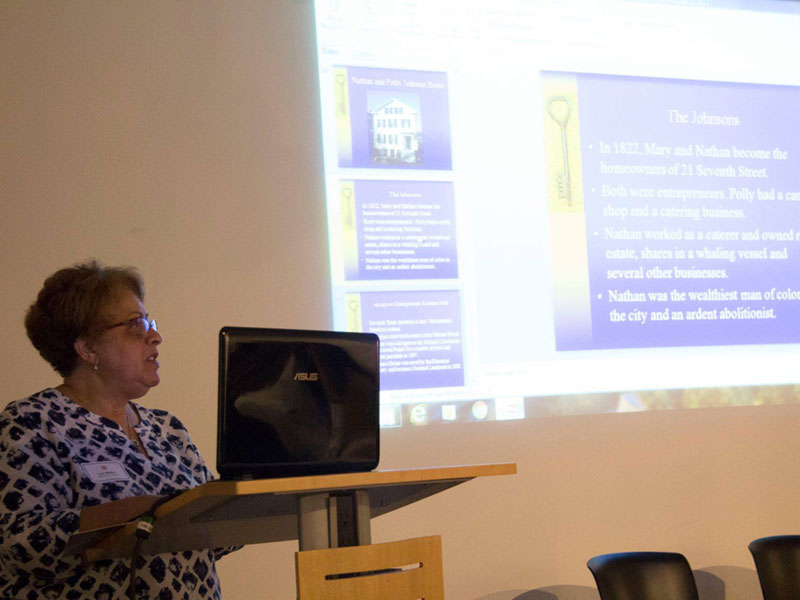 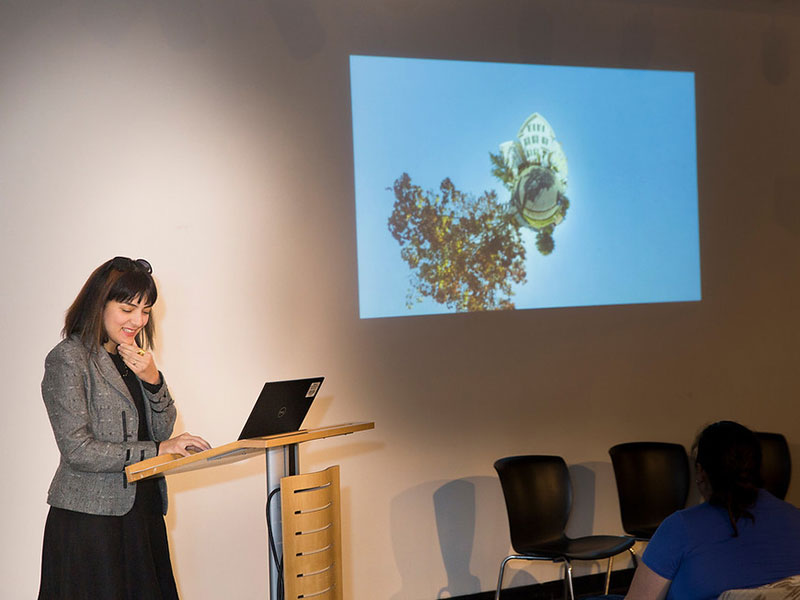 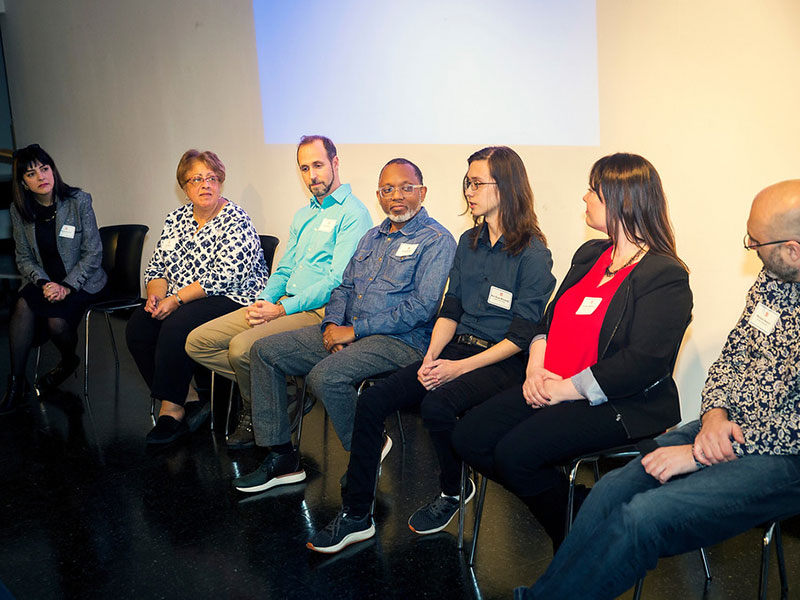 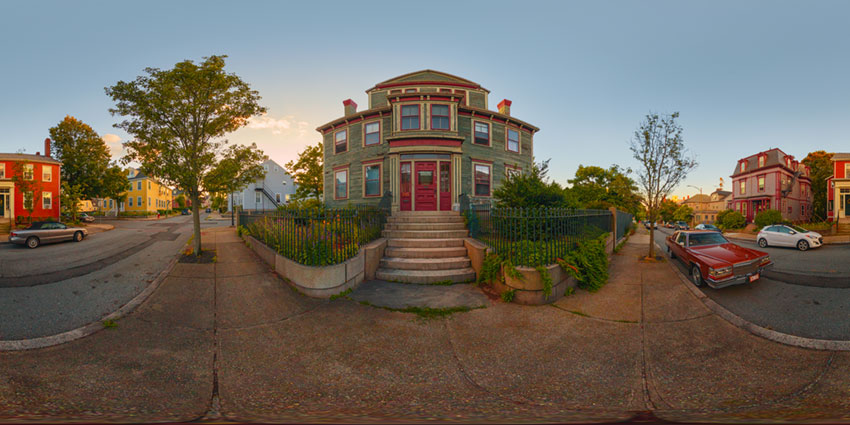 This exhibition showcases the abolitionist neighborhood near the New Bedford Whaling National Historical Park. This neighborhood, which was the home of many African Americans, white and black abolitionists, and former slaves, provides a lens with which one may study interracial aspects of American cities. Massachusetts abolished slavery in 1783, more than 80 years before the Thirteenth Amendment. However, federal law supporting slave owners superseded this law and there were cases of slaves being “reclaimed” from Massachusetts in the years that followed. A strong network of abolitionists, both black and white, gave New Bedford its claim to fame that no slave was ever forcibly “reclaimed” from it.

New Bedford’s architecture reflects a period of relative racial equality and tolerance in “the City that lit the world” during its whaling boom. This neighborhood includes a mixture of Gothic Revival, Federal, Greek Revival, and early Italian homes, as well as modest cottages. Important historical figures, such as Fredrick Douglass and Lewis Temple, resided in these homes.

In recent years, we have seen a growing body of literature on race and architecture. However, this scholarship has focused mostly on the negative side of such built environments, lacking an in-depth exploration of the form and function of interracial neighborhoods. This exhibition celebrates the aesthetics and architectonics of New Bedford’s Abolition Row where many former slaves lived side-by-side with the rest of the population and engaged multiple aspects of the City’s interracial architecture.

Through this exhibition, local New Bedford experts along with students and faculty from UMass Dartmouth reveal a lesser-known progressive interracial neighborhood in the United States. 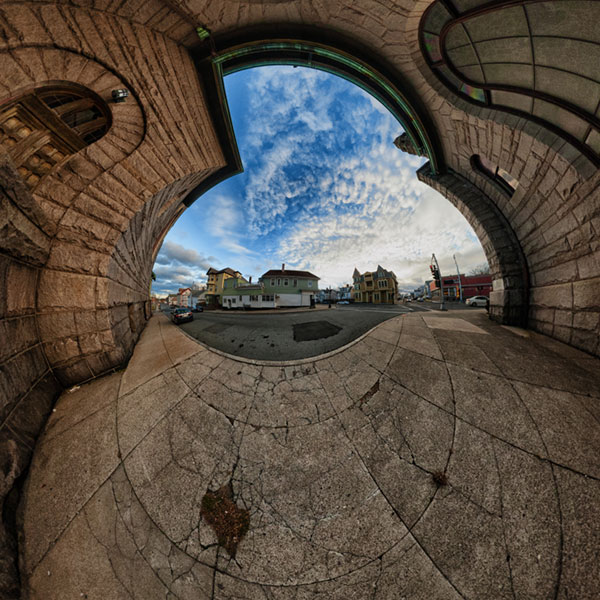 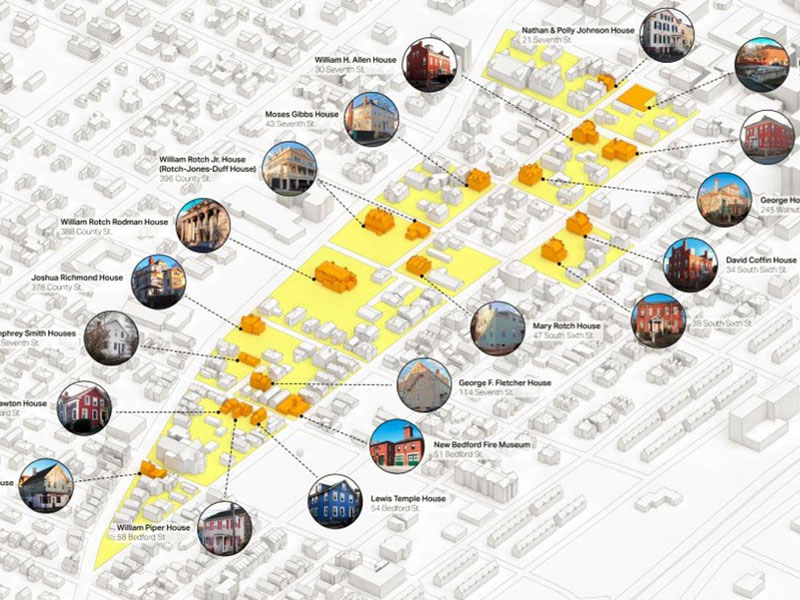