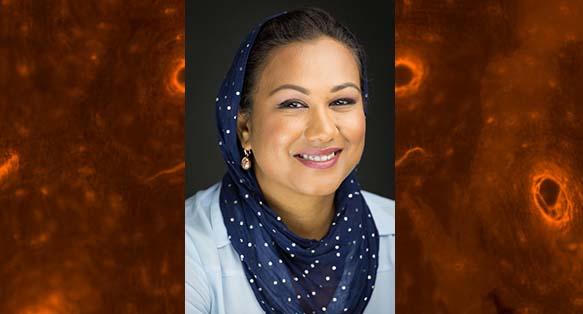 The National Institutes of Health (NIH) has awarded UMass Dartmouth Assistant Professor of Bioengineering Lamya Karim a $616,170 grant to study how type 2 diabetes weakens bones and results in patients being at much greater risk for fractures. The grant is the largest-ever single NIH grant and the first NIH Mentored Research Scientist Career DevelopmentAward to a UMass Dartmouth principal investigator.

“Skeletal fragility in patients with type 2 diabetes is a rapidly growing public health risk,” Dr. Karim said. “The causes of diabetic skeletal fragility are largely unknown, which makes it difficult for clinicians to make decisions regarding fracture prevention and medical care in this population. Our goal is to determine the underlying causes of diabetic skeletal fragility. The results will provide a better understanding of how the bones become weak, and may aid in the development of assessing risk and treating diabetic patients susceptible to fractures.”

Type 2 diabetics are about three times as likely to break a bone than non-diabetics, and this includes fractures with high mortality rates such as hip fractures.

Type 2 diabetes results in up to $245 billion in health care costs annually in the United States, and diabetes rates in the U.S. are predicted to increase up to 5 times by the year 2050.

In Massachusetts, about 18 percent of adults over 65 have type 2 diabetes, and about 50 percent are pre-diabetic. Bristol County, where UMass Dartmouth is located, has one of the highest rates of diabetes in the state.

UMass Dartmouth, with a $27 million research enterprise, is the only Massachusetts research university located south of Boston. The university was officially designated as a doctoral research university by the Carnegie Classification of Institutions of Higher Education and earned National Tier 1 designation by U.S. News & World Report in 2016.