President Trump's Executive Order banning immigration from seven countries has been contested in federal courts here in Massachusetts and several others. The order has left thousands of visa-holders in limbo, and has left universities and companies across the country considering the impacts. UMass Law Professor Irene Scharf directs the UMass Law Immigration Clinic and has been teaching and practicing immigration law since the 1970s. Here are her responses to two questions on the issue: 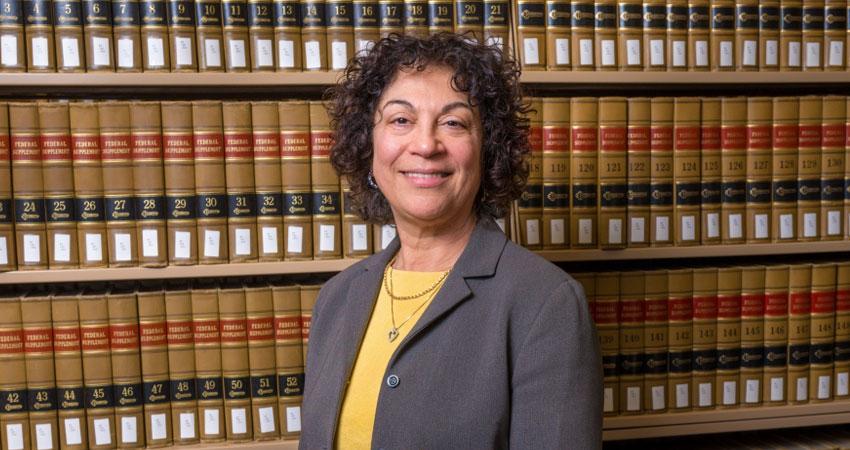 What advice should lawyers be giving to green card holders, legal visa  holders and even undocumented residents who may be questioning their  future in the U.S.?

Professor Scharf: It's never a good idea to give blanket advice to people one hasn't interviewed, but it's safe to say that many lawyers are suggesting that if their clients are in the U.S. they they should not leave.  This is often the advice in so-called normal times, but with all the confusion around the nation about the state of this executive order, and the almost daily changes in how it's being implemented, this advice is more  important than ever. While the administration claimed that the order revoked the visas of non-immigrants, both in and outside the country, from the 7 identified nations (the figure of 100,000 was offered by a government attorney arguing the case), over the weekend a Federal Judge in Washington State issued a nationwide injunction, effectively reinstating these visas.

As to the future of those in the U.S., I think we have to wait and see what happens in the federal courts. At this moment, the Federal Court of Appeals from the 9th Circuit denied the administration's request for an emergency stay of the Washington judge's ruling. It's certainly a time to be cautious, for people to keep in touch with their immigration lawyers and to stay abreast of the news reports, as this is a  moving target. As always, people have to be especially attentive to abide by all laws, including the rules of the road, so as not to put themselves at risk of arrest and possible removal.
Is there a legitimate constitutional challenge to the order?

Professor Scharf: Yes, there are a few legitimate constitutional challenges, based first on the due process and equal protection clauses. First, reports from a Justice Department lawyer speaking in court in Virginia Friday indicate that as many as 100,000 non-immigrant visas had been revoked by the executive order.  This was done without any individual case-by-case due (or fair) legal process. Second is the argument that this order was aimed at people from Muslim-majority countries, therefore, creating a religious test that violates the Constitution's guarantee of equal protection of the laws (for those in the U.S.).  In addition, this act targeting people from these countries who are in the U.S. also arguably violates the First Amendment's clause granting the right to the Free Exercise of one's religion.
PreviousNext
News and Public Information, School of Law, School of Law - Home
Edit this content