By Joseph Sullivan
Posted Monday, May 9, 2016
Updated: Tuesday, May 10, 2016
SHARE ON FACEBOOKTWEETShare on LinkedInPRINT THIS PAGEEMAIL THIS PAGERSS 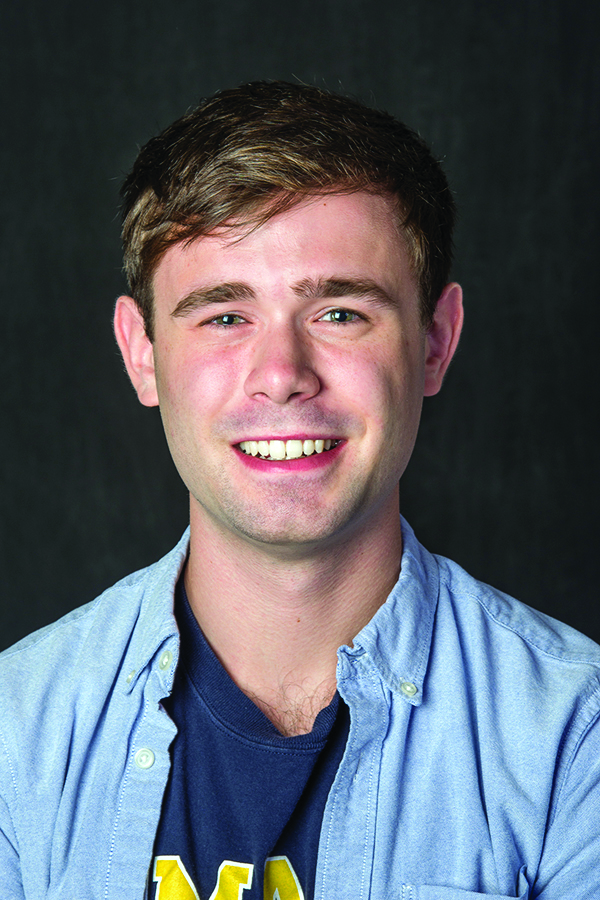 Last year, Jacob was named a national Truman Scholar on the strength of his academic record and civic engagement

UMass Dartmouth student Jacob Miller ’16, of Fairhaven, Massachusetts was among the Massachusetts Department of Higher Education Class of 2016 winners of the 29 Who Shine awards. Jacob was recognized today during the Commonwealth’s annual ceremony honoring one graduate from each community college, state university and University of Massachusetts campus. The awards highlight students’ individual achievements and contributions to the civic and economic well-being of the Commonwealth, resulting from their collective efforts and public investment in their education.

Last year, Jacob was named a national Truman Scholar on the strength of his academic record and civic engagement. During his time at UMass Dartmouth, he co-sponsored a bill with State Senator Mark Montigny that allowed students on Mass Health to meet the state requirement for health insurance, saving thousands of students approximately $2000 each. Jacob also worked with businesses in New Bedford and Fall River, along with the campus food service, to make it possible for students on a meal plan to use their cards at a number of restaurants in both cities.

Jacob has been involved with the Student Government Association for all four years, first as Senator and now as Student Trustee. In addition, Jacob has served as CEO and Chair of UMass Dartmouth’s new Student Run Businesses organization since its inception. For the past three years, Jacob has brought Turbo Vote, an app-based program that simplifies the process of getting students registered to vote in local, regional and national elections, to the UMass Dartmouth campus Jacob plans to work in the Truman Scholarship program and attend law school.

UMass Dartmouth was elevated to Doctoral University – Higher Research Activity by the Carnegie Classification of Institutions of Higher Education following the release of its final 2015 classification in February. The only Bay State research university located south of Boston distinguishes itself as a vibrant public university actively engaged in personalized teaching and innovative research, and acting as an intellectual catalyst for regional economic, social, and cultural development. UMass Dartmouth's mandate to serve its community is realized through countless partnerships, programs, and other outreach efforts to engage the community, and apply its knowledge to help address local issues and empower others to facilitate change for all.