UMass Dartmouth elevated to National Tier 1 status by US News 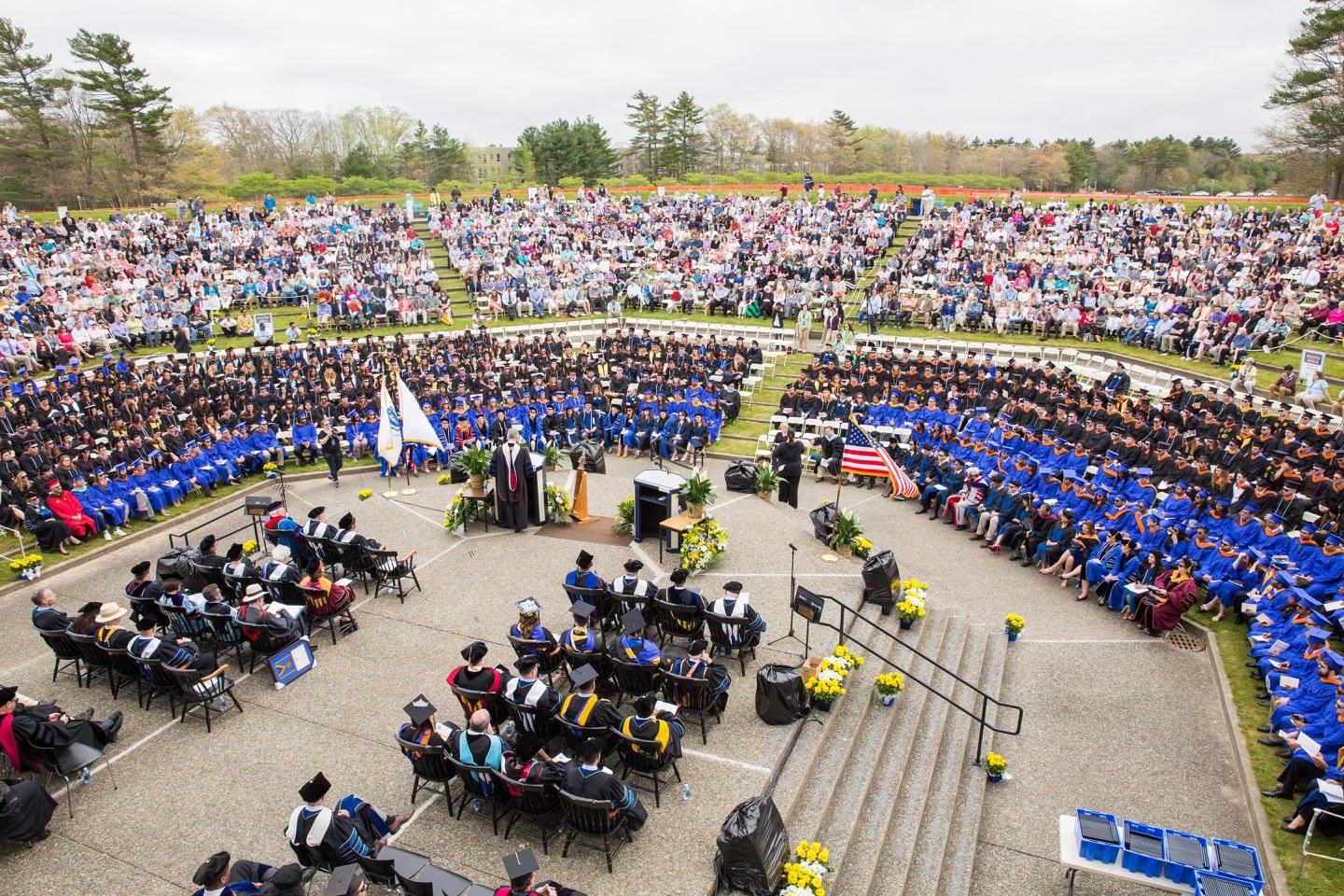 The university is ranked #220 among national universities, along with UMass Boston, University of Missouri-St. Louis, University of North Carolina-Greensboro and others.  UMass Dartmouth scored especially strong in its assessment by its peers and high school guidance counselors.

“This new ranking, and the strong assessments by our peers and guidance counselors, is evidence of UMass Dartmouth’s evolution into a national research university that remains committed to undergraduate teaching and service to the community,” interim UMass Dartmouth Chancellor Peyton R. Helm said.

There are more than 3,000 degree-granting, four-year colleges and universities in the United States, according to the National Center for Education Statistics. Roughly 1 in 10, or 310 institutions, made it to the National Universities listing this year. The UMass campuses are the only Massachusetts public institutions included on the list. Additionally, very few universities systems across the nation place all of their campuses in U.S. News’ top category.

“Our goal has been to build a system of excellence for the citizens of the Commonwealth, and this new ranking demonstrates just how successful we have been,” President Marty Meehan said. “This is an expression of national acclaim for a university that is focused on building a brighter future for the Commonwealth and its citizens,” President Meehan added.

“The dedication of our faculty and staff to student success, combined with a constant desire to respond to the fast-changing business environment, has built a strong reputation for the Charlton College of Business,” said Dean Angappa Gunasekaran.

The Charlton College of Business opened a new 20,000 square-foot facility this fall, complete with technology-enriched classrooms and student meeting spaces. A celebration of the new facility is scheduled for October 20.

The College of Engineering, which had previously been ranked only for its undergraduate programs, was ranked #135 in its first appearance on the doctorate-granting university list, tied with Binghamton (SUNY), Florida A & M, Louisiana Tech, Montana State, New Mexico State, and others.

Meanwhile, the College of Nursing PhD program was ranked #50 in the country by ValueColleges, which measures, “which institutions offer the best balance between quality, job market reliability, and affordability, adding up to a respectable ROI.” According to the American Association of Colleges of Nursing, there are 113 accredited nursing PhD programs in the country.

Regarding the UMass Dartmouth nursing PHD, ValueColleges stated: “PhD students receive ample support and are expected to finish in two years of full-time study. It’s a top-notch education from a school that may not be a household name, but deserves to be.”

The strong assessments by our peers and guidance counselors, is evidence of UMass Dartmouth’s evolution into a national research university that remains committed to undergraduate teaching and service to the community."

The strong assessments by our peers and guidance counselors, is evidence of UMass Dartmouth’s evolution into a national research university that remains committed to undergraduate teaching and service to the community."