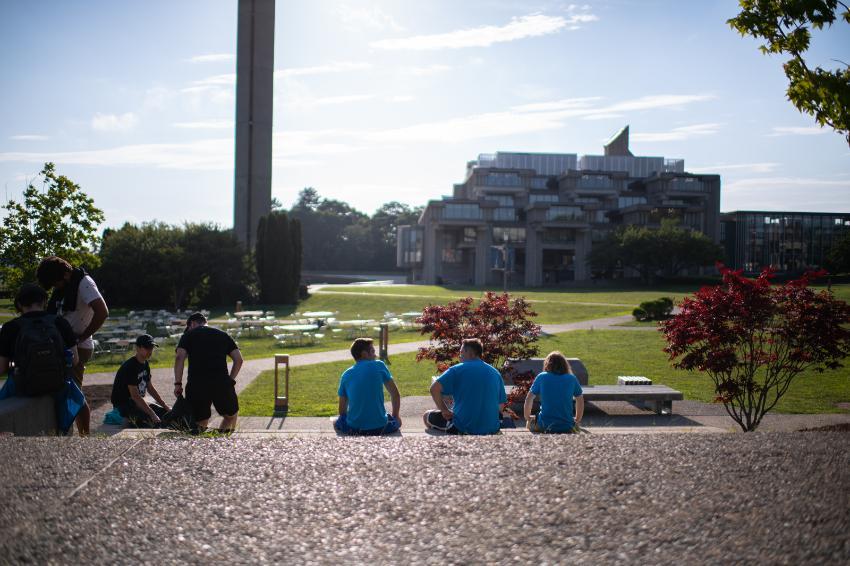 U.S. News & World Report recently announced their 2022 College Rankings that once again saw UMass Dartmouth named a "2022 Best College" and significantly jump up the ranks on national student social mobility. The University was ranked #59 in the nation, up from #76 in 2021, and remains #2 in Massachusetts and #3 in New England.

According to U.S. News & World Report, the Top Performers on Social Mobility ranks institutions that are more successful than others at advancing social mobility by enrolling and graduating large proportions of low-income students awarded with Pell Grants. UMass Dartmouth finished ahead of twenty-eight national universities in New England, including MIT, Harvard, and Brown University.

“It’s critically important for students and society that our country’s best public research universities continue to serve as engines of opportunity for talented young people of limited means. As a first-generation college student myself, I’m especially proud that UMass Dartmouth is increasingly being recognized for our efforts to providing low-income students with great educational opportunities that launch them into high-demand careers and lifelong success,” said UMass Dartmouth Chancellor Mark A. Fuller.