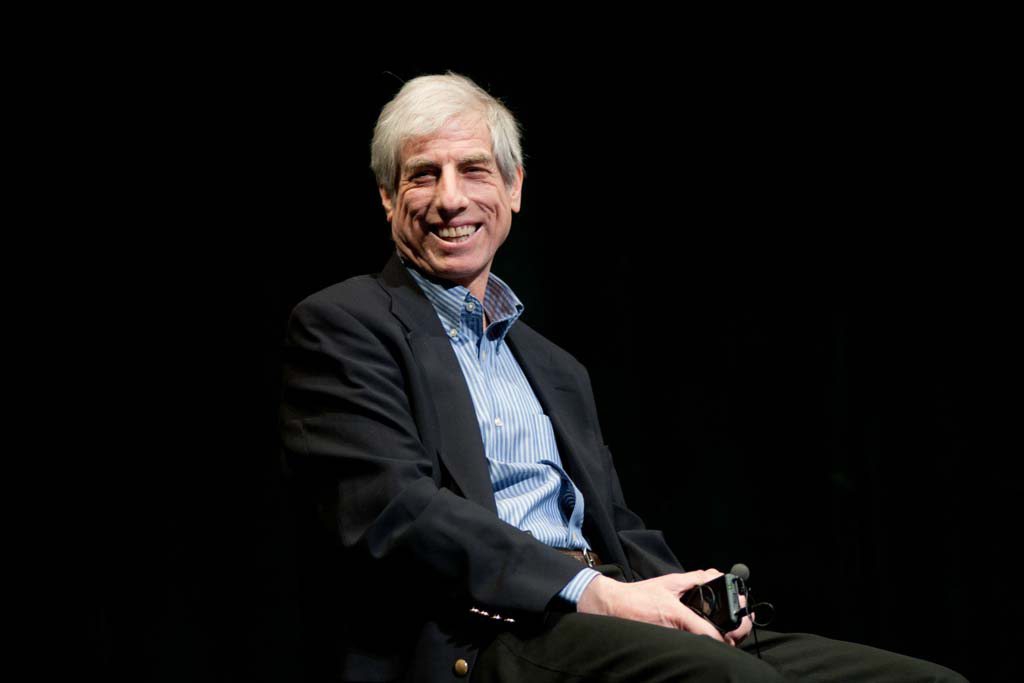 "Starlight Detectives explores the decades-long bridge of innovation that transformed Victorian-era visual astronomy into the scientific discipline that is observational astrophysics," writes Prof. Hirshfeld. "It is an inspiring tale of practical dreamers—a clockmaker, a chemist, a printer, a physician, a lawyer, a sanitation engineer, a builder—driven by a common desire to explore the night sky in a profoundly different way."

Prof. Hirshfeld conducts research in the history of physics and astronomy. He is also the author of Parallax: The Race to Measure the Cosmos (Henry Holt & Co., 2002), The Electric Life of Michael Faraday (Walker & Co., 2006), Astronomy Activity and Laboratory Manual (Jones & Bartlett Publishers, 2008), and Eureka Man: The Life and Legacy of Archimedes (Walker & Co., 2009).

He has also written magazine articles on the history of astrophysics for Sky & Telescope, on ancient Greek measurement of the solar system for The Mathematics Teacher, and on astronomer James Bradley for BBC History.

Prof. Hirshfeld earned his B.S. in astrophysics from Princeton University in 1973 and his M.S. (1975) and Ph.D. (1978) in astronomy from Yale University. He also serves as director of the UMass Dartmouth Observatory and has been named an Associate of the Harvard College Observatory.

The UMass Dartmouth Observatory and the Astronomical Society of Southern New England (ASSNE) regularly invite the general public to free open houses and night-sky viewing sessions at the campus observatory. The observatory is located in the field to the right of the main entrance to UMass Dartmouth.

Starlight Detectives explores the decades-long bridge of innovation that transformed Victorian-era visual astronomy into the scientific discipline that is observational astrophysics.

Starlight Detectives explores the decades-long bridge of innovation that transformed Victorian-era visual astronomy into the scientific discipline that is observational astrophysics.