Art history professor Pamela Karimi is working with others to tell the story of abolitionist New Bedford.

Recently named one of the 10 most creative cities in America, New Bedford has emerged as a cultural and academic hub.

UMassD's College of Visual & Performing Arts (CVPA) has been at the forefront of that revitalization, as evidenced by its downtown Star Store campus and by faculty, students, and alumni who are passionate about New Bedford: past, present, and future.

Prosperity in the past as a whaling and industrial center is reflected in New Bedford’s downtown mansions. But the neighborhood also holds evidence of other histories—interracial and abolitionist.

The ironic fact is that there was a time with less segregation than today. 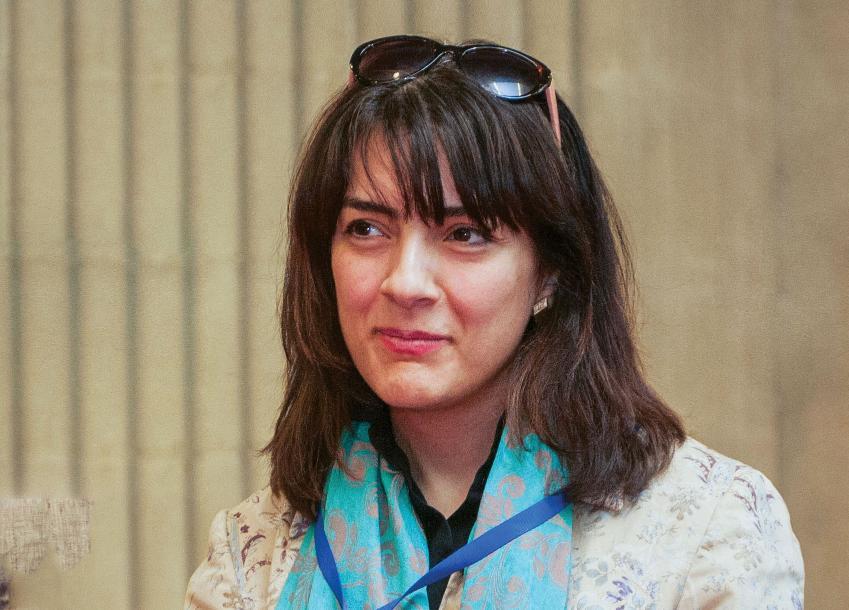 Fugitive slaves made up a large percentage of New Bedford’s black population in the 19th century. They had escaped the South along the Underground Railroad and settled in New Bedford, where they worked and often lived in the Sixth and Seventh streets area, alongside the city’s wealthiest families.

"The ironic fact is that there was a time with less segregation than today," Karimi said.

This ambitious project, which began in September, involves a year-long series of lectures. It will culminate with an exhibit of large-scale architectural models, documentary films, and other depictions of the neighborhood and its occupants during the abolition movement.

UMassD students and staff, including Professor Michael Swartz, are collaborating on the project, along with Lee Blake, director of the New Bedford Historical Society, architects Jennifer McGrory and Pedram Karimi, and filmmaker Don Burton.

The exhibit will open in late 2017 in the McCormick Gallery at the Boston Architectural College and make its way to UMass Dartmouth.

The ironic fact is that there was a time with less segregation than today.