The UMass Dartmouth-based Archive to release The Final Report: a History of the Portuguese American Citizenship Project and hold discussion with project staff 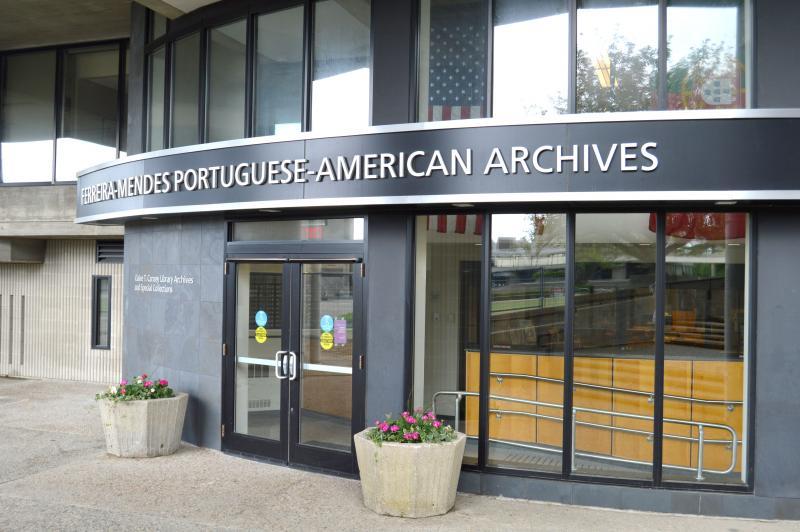 The Ferreira-Mendes Portuguese-American Archives will host the launch of the book, The Final Report: a History of the Portuguese American Citizenship Project from 6–7:30 p.m. on 23 January 2020 at the Ferreira-Mendes Portuguese-American Archives at UMass Dartmouth. Project Coordinator James McGlinchey will offer a brief talk on the report and the development of the book at the launch event. Guests should use Parking Lot 13. Copies of the book will be available for purchase.

The Portuguese American Citizenship Project was created to encourage Portuguese-Americans to participate more fully in civic affairs and gain a stronger voice in their own governance. The Final Report documents the Project’s data-driven pro­grams to promote adoption of U.S. citizenship, registering to vote and, most importantly, voting. These non-partisan ‘Campaigns without Candidates’ did not promote any po­litical party or cause but carried the message that voting is not only a vital civil right but brings with it a greater good benefit for the entire community.

“I am looking forward to hearing about this fascinating project and the results of this sixteen yearlong study of Portuguese-American civic engagement,” said Dr. Paula Celeste Gomes Noversa, the new Faculty Director of the Ferreira-Mendes Portuguese-American Archives.

Throughout its 16 years of operation, the Project conducted non-partisan voter outreach with cultural, fraternal and religious organizations in communities located in California, Connecticut, Massachusetts, New Jersey, and Rhode Island. During that time, the Project submitted over 50 periodic reports on its programs for its Board of Directors and principal sponsors at the Luso-American Foundation and the Regional Government of the Azores. As implied in its title, this Final Report is the last submission. McGlinchey will donate all materials from the project to the Ferreira-Mendes Portuguese-American Archives. Copies of the book can also be purchased online.

From 1999 to 2009, McGlinchey served as the Coordinator of the Portuguese American Citizenship Project. He worked with churches, clubs and social welfare organizations on grass-roots civic campaigns in communities ranging from factory towns in New England to farming communities in California. In 2009, McGlinchey resigned from his position but continued to serve on the Project’s Board of Directors until it closed in 2016.